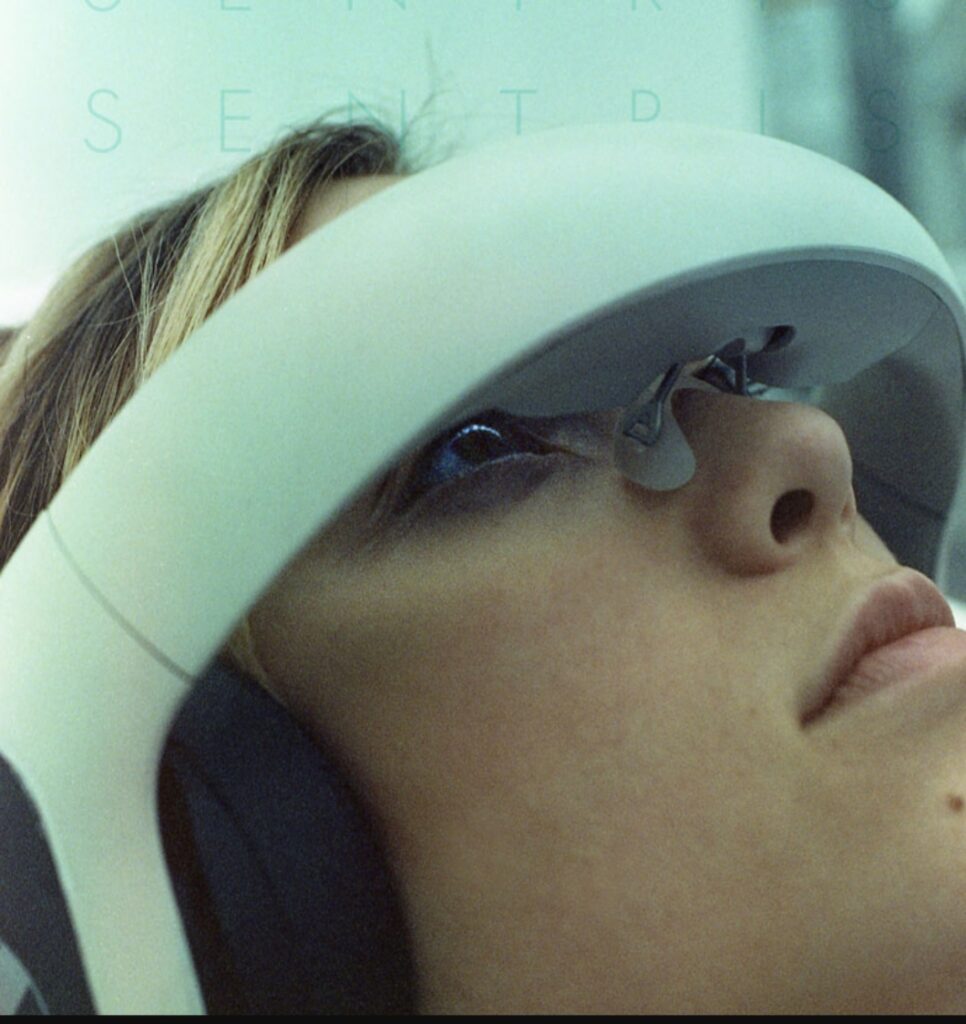 Writer, Director and Producer Ian Harrington takes his audience on a visually stunning journey in his sci-fi short film – SENTRIS.

Harrington explores the unbreakable bond between a Father (Troy Dillinger) and his Daughter Caroline (Chynna Walker) – unbreakable still after years of the father being clinically brain dead.

The film taps into the message of love – and loss.  What if we had the possibility of being with a traumatically injured loved one – again.  How far we are willing to go – given the chance – to be with that person?   What would we risk – if there was no guarantee?

Dr. Fletcher (Ernest Keith Walker) states to Caroline “This technology, if it works like they say it does, this will be the closest thing to a miracle.  You can hold him again, you can sit with him, have a conversation every bit as real as the one we’re having right now”.  “OR (Caroline replies) I can be lobotomized”.  Caroline is told she must make her decision in 24 hours.

The dynamics of the family unit are explored.  Caroline refers to her mom as a “crazy Jesus freak bitch.”  After Caroline hangs up on her mother, her brother (Chris Cimperman) comes to check on her.  The beginning of the scene seems slightly disconnected but reconnects beautifully during their dinner scene together.  There’s always someone in the family that feels the burden of loss and responsibility the most.  In this poignant scene Caroline feels it’s just her – til the brother shares how the loss of their father has affected him – “You think you’re the only one who misses dad?”  Caroline expresses her torment – “what if dad is in there?”

The simple, yet futuristic set design (Tony Barber) brings the audience into a time that we can only imagine.  It’s the simplicity that beautifully connects you to the heart of the story and the ensemble of actors who are telling it.  Rich, stand out performances by Walker as Caroline as well as Aubyn Philabaum as Elena – the creator of SENTRIS.

Elena explains her personal connection to Synesthesia – a neurological condition that causes the brain to process data in the form of several senses at once.  She states this is her inspiration for creating SENTRIS.  “You will quite literally, Caroline, be sharing senses with another human being – in this case – your father.”   What’s interesting about Elena’s character is that you’re not sure if she’s friend – or foe.

The urgency and anxiousness that Caroline carried throughout the film was missing when she first meets Elena.  Even though she made her decision, Caroline’s character felt too lax in Elena’s strong presence – especially for the uncertainty that awaited her.

SENTRIS is a film of high caliber – especially for a short film.  The Cinematagrophy (Mitch Ahrens) is visually captivating with the choice of camera movements and set up shots.  This creates an edginess which represents Caroline’s emotional turmoil.  The introduction of Elena to the audience is an exceptional shot.  Score (Justin Bates) was perfect in carrying the emotional throughline.  The other elements of the film – Editor (Kyle Bronson), VFX Artist (Thomas Tamura), Sound Design/Mixing (Justin Bates), Colorist (Dan Edwards) make for a beautiful piece of storytelling.

Harrington creates an ending that leaves you wanting more.  What if the possibility exists that someday we can reconnect with a loved one – what would that look like?  Perhaps Dr. Fletcher already answers that question for all of us – “Don’t mistake this moment for anything other than a gift.” 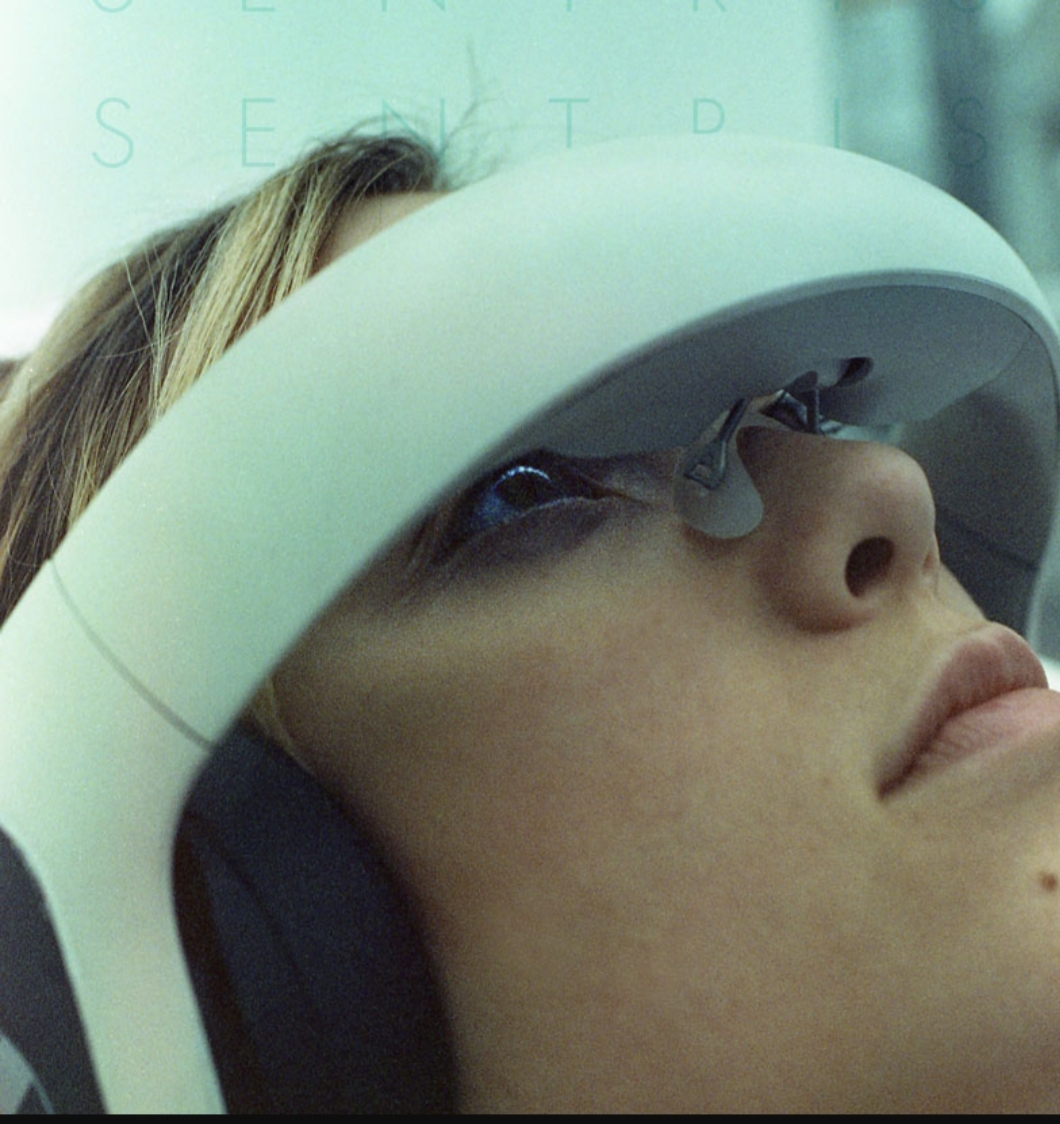