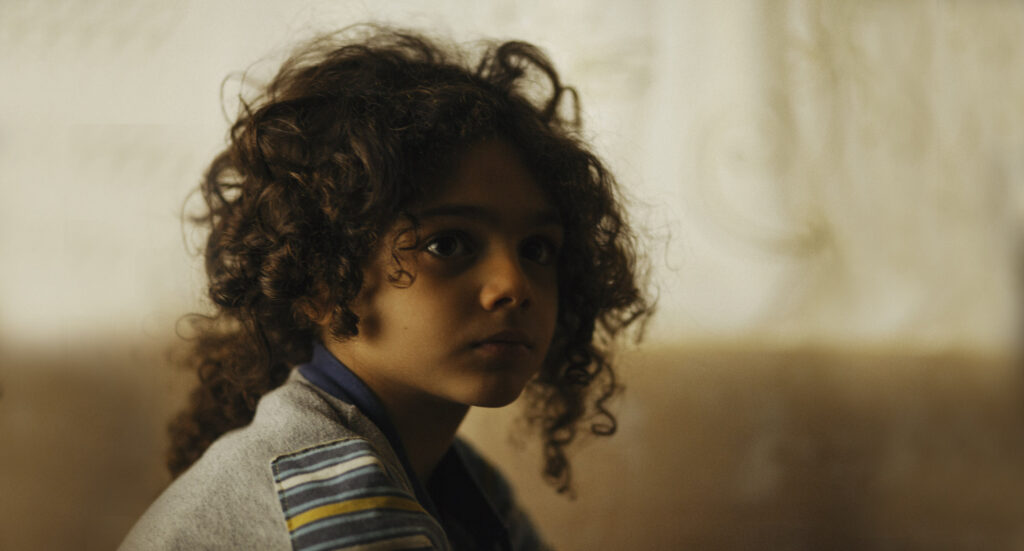 Winter symbolizes desolation and makes the perfect backdrop for the Award Winning short film Timo’s Winter. Written and directed by Giulio Mastromauro, this 16 minute film follows the hardships of a family of funfair workers. The filmmakers envelop the setting with the winter foreboding we really dread – the perpetual overcast. Unfortunately for the title character, not even spring will return the light he’s lost.

Timo (Christian Petaroscia) lives with his parents and grandparents. The dank trailer park existence and rides aged out long ago scream futility and hopelessness. The sniffles of winter also means off-season subsistence, and the distant sunshine probably doesn’t offer much more.

The indoors don’t provide illumination either. Clutter, cramped space and even dimmer lighting envelopes us in despair. Speaking in their native Greek tongue, the wall around any possible escape seems even higher.

But there is hope out of the all darkness. Timo works alongside his father and grandfather with a perseverance the young actor shows without complaint. A baseline emerges – he’s part of something – a family tradition of hard work and togetherness.

At the same time, Petaroscia exhibits the joyful ignorance of a child who doesn’t know any better. “This one is stronger than me,” his father implores and the boy’s smile brings relief.

Unfortunately, naiveté is no match for reality. Timo’s mother is bedridden and possibly comatose. We don’t really know the extent, because the closest we get to a diagnosis are the pained faces of actors who embody the sorrow.

Giulio Beranek carries the most weight as the helpless husband. He seeks hope, but the glare in Beranek’s eyes tells us he knows better. Babak Karimi is more resigned in his presentation as the grandfather. He knows tragedy, and his expressions lay in wait of the inevitable. His wife (Elisabetta De Vito) is less accepting, and despite living the same lessons, the emptiness in her eyes and face question the unfairness of it.

On the other hand, there isn’t much to say anyway. The family is far removed from any semblance of standard care or modern convenience, and the characters are left to go about their business.

The only thing that accompanies among the general silence, sparse dialogue and baron cinematography is muted incidental noise. A dog barking, the wind blowing and the measured movements of survival reinforces their woe, while the resounding piano key strokes of the lonely score spells doom.

Thus, the plot inevitably unfolds and the tragedy etched on Petaroscia’s face leaves its mark on the audience.

Timo’s Winter is a heartfelt piece of storytelling that will “put a chill in your soul”. 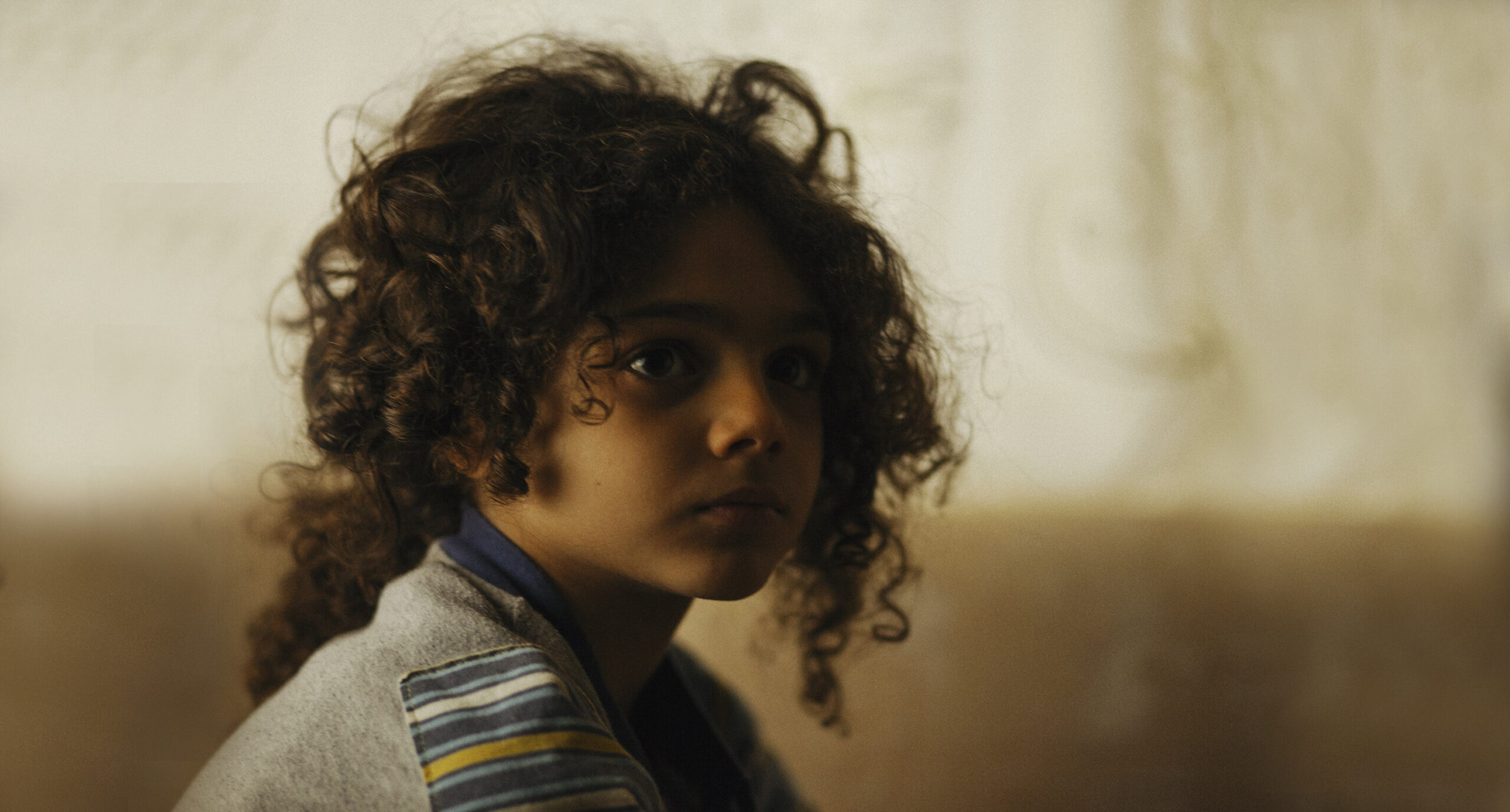