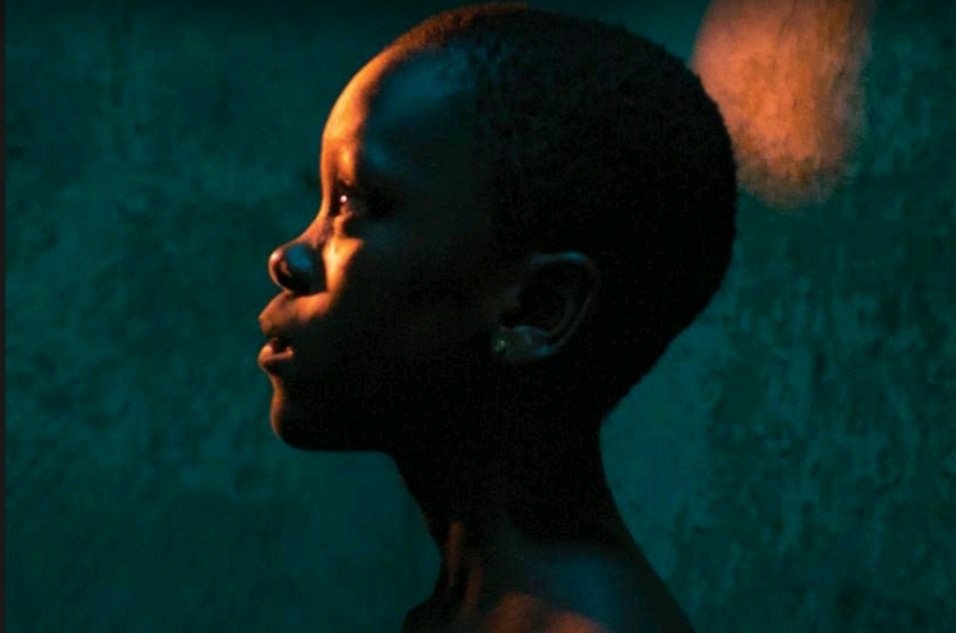 Written by Anthony Nti and Chingiz Karibekov, the urban poverty of Ghana establishes the tone. But some things are the same everywhere – especially when children are involved. They’re always trying to get a leg up on parents, they’re kind and mean to peers, and no matter how poor, they experience the joy of play.

Nti captures the familiarity beautifully. The soccer, the smiles, the reminiscent cruelty – Da Yie is a world away – but the innocence feels like home. The camera work also makes sure to give downtrodden surroundings a backseat, and gives young Matilda Enchil’s performance the chance to come to the fore.

Plucky and enthusiastic, Matilda doesn’t hesitate to throw down on the soccer field and is up for anything. She plays contrast to the reluctant caution of Prince (Prince Agortey). But the strong silent type that the young actor exudes doesn’t win out when the film takes a precarious turn.

Prince can’t help follow along as Matilda is coerced into the SUV of an out of place foreigner. “I’m going to have some buffet, you want to join me,” Bogah offers.

Goua Robert Grovogui has an easy way about him, and his performance implies that maybe Bogah isn’t up to anything nefarious. Add in a cool ride, and an ability to connect with kids, we hope for the best.

A day at the beach then ensues, and the film tries to stitch the tapestry together at the midpoint. Prince is afraid of the water, he reveals why and Bogah gets him to take a dive.

Taking pause, the foreigner is struck by the moment and is now ready to rethink a trajectory that he’s traveled many times before. “The children I’ve found aren’t good for tonight’s job,” he phones his boss.

The story told so well from the two young star’s point of view does give weight to Bogah’s change of heart. But it’s still quite a departure. So how do these relatively unremarkable interactions cause him to suddenly grow a conscience?

Not much to pull on, the lack of a meaningful reveal doesn’t bode well for conjuring an ending that weaves a full story. Nonetheless, Bogah relents and delivers the goods to his bosses.

He bears the weight of his decision and Prince and Matilda come to see the mistake of theirs. The tragedy unfolds and the presentation of human trafficking is well done.

The double entendre meaning of Da Yie is heartfelt. In Ghana, if you arrive safe at home, you’ve had “a good night,” and Prince’s words closing the dialogue, the boy is right.

Written by Anthony Nti and Chingiz Karibekov, the urban poverty of Ghana establishes the tone. But some things are the same everywhere – especially when