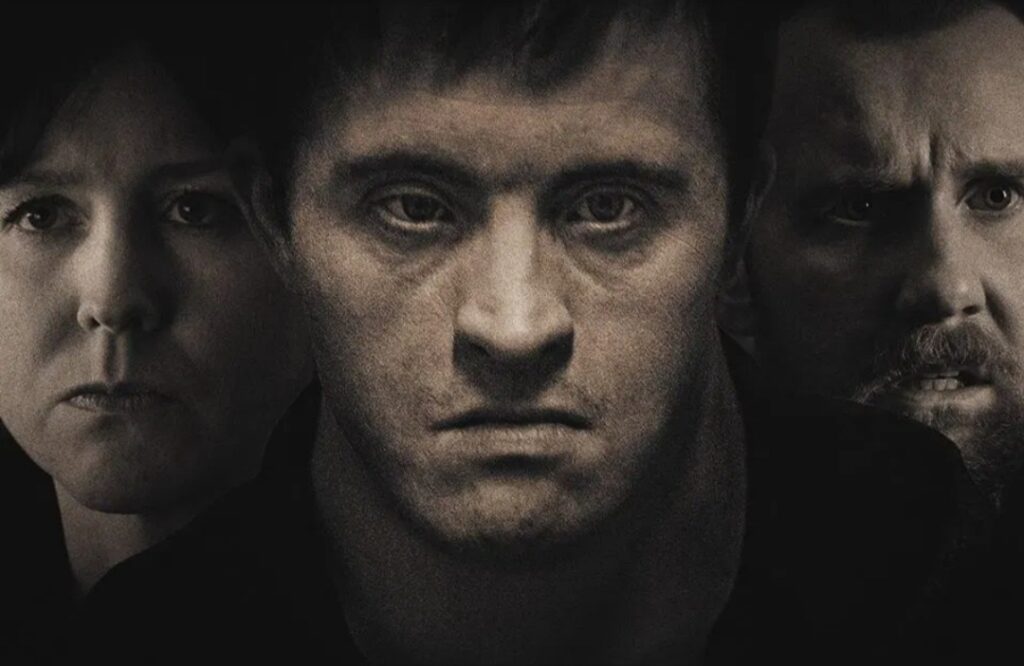 In liberal minded societies like England and the United States, vulnerable populations are identified, and the services they need are provided. Adhered to by qualified professionals in housing that looks more than sufficient, the well being of the occupants is safely packaged in a very self-serving certainty. We can’t see them so they must be ok. Or more likely, it’s just easier to willfully ignore what’s happening in that facility on the other side of town. Obviously not good enough, director Ben Reid calls our complacency out in his 20 minute award winning short film called, Innocence, and looking away is not an option.

A dead body lies outside the institution in question, and in succession, we get a look at our two prime suspects in the film co-written by Reid and Owen Gower. A police knock on the door, sends staff member James (Laurence Spellman) into scramble mode, while video footage of his brother Dylan (Tommy Jessop) doesn’t look good either. The young man with Down’s Syndrome walks right through the crime scene, and the time stamp is hard to miss by the investigating detective, Elizabeth Noble (Alice Lowe).

There’s no way Lowe can miss the sheer determination Dylan thrusts upon each scene, and the manner in which Jessop portrays it. Nonetheless, we must backtrack, and the sedate common room with clients and staff members looks pretty good at first glance.

But medication time is always suspect and doubling down the doubt, Dylan’s reluctance frustrates the staff member who wields the milligrams. “Do we have to go through this every time Dylan,” vents Michael (Richard Glover).

The same goes as Sarah (Bethany Asher) also balks at taking her meds. Still, the insistence that Glover exudes doesn’t quite make him Nurse Ratchet.

The job Michael works day after day isn’t easy, and while his professionalism is a little lacking, Glover’s delivery leaves a definitive judgment up in the air. The normal ‘day in the life’ set up of the surroundings by Reid also helps put aside our doubts. In fact, we can easily see ourselves struggling in the position and default to Michael’s wisdom. “It’s for your own good,” Michael assures Sarah.

His IQ is higher after all, and Michael has been at this longer than us. But Michael’s care and our complacency can’t override what’s easily dismissed. Dylan and Sarah know how they feel, and not respected, why wouldn’t they be different from anyone else?

However when Dylan hurls his glass across the room in response to Sarah’s objections, his humanity is even easier to forget, and Dylan becomes the primary suspect.

On the other hand, there’s more still to unfold and the detective work has more to yield. Thus, the strong sense of diligence that Lowe projects seems to put the whole affair in good hands. Not quite, the detective does have a hinderance, and the same probably applies to us as we view from afar.

The raw emotion that Sarah and Dylan emote tells a story all its own, and since the detective and polite society know best, the telling that would normally occur elsewhere doesn’t happen here.

The big picture also dictates that special needs people don’t know and can’t comprehend like the rest of us. So not even basic concepts like survival or the pursuit of right and wrong is not considered to be among their capabilities.

Incredibly tragic, Innocence is besides the point because their stories are just like ours and deserve to be heard and told. All you need to do is open your eyes and Reid’s film hopefully inspires us to stop being an innocent bystanders. 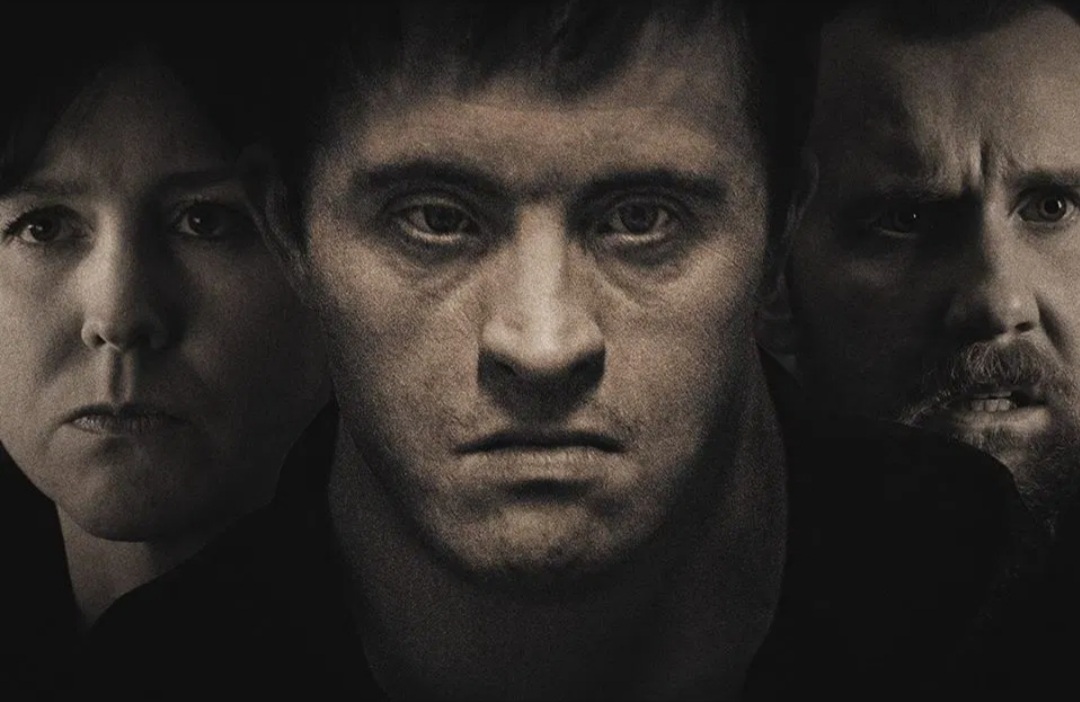 In liberal minded societies like England and the United States, vulnerable populations are identified, and the services they need are provided. Adhered to by qualified