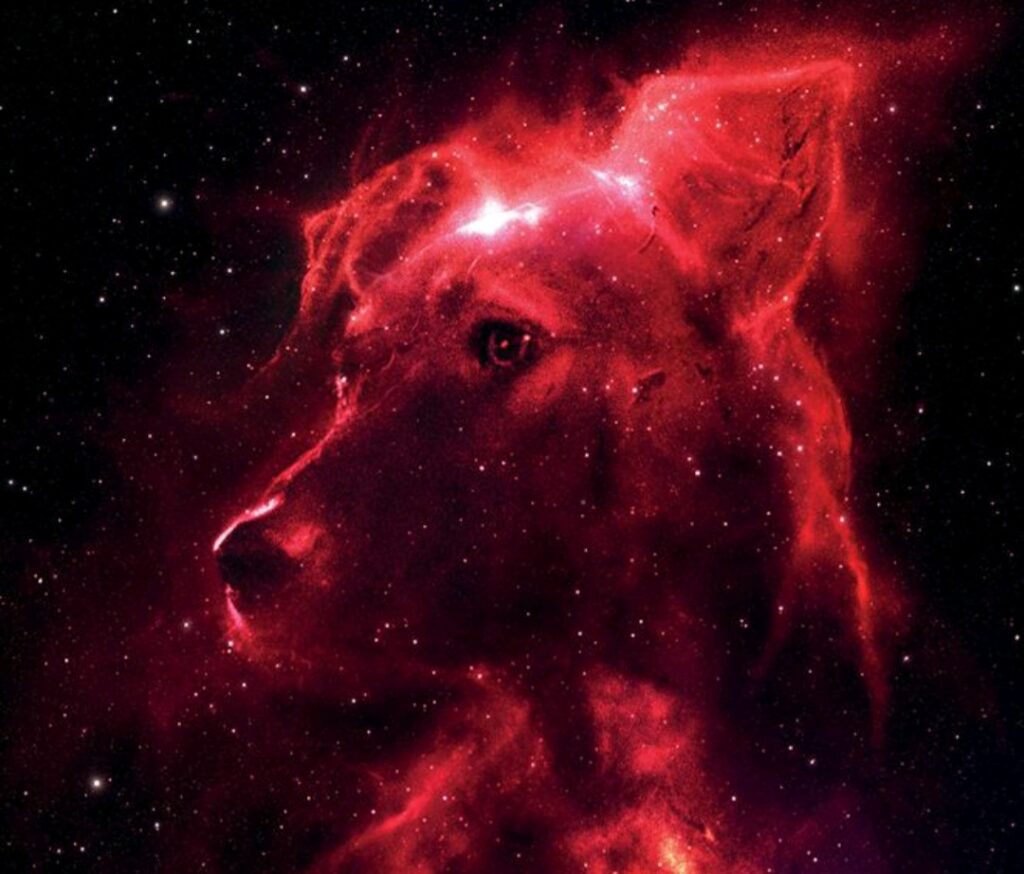 Who really remembers the sad eyes that Laika wore before she was blasted into space by the Russians in 1957. Do we even remember whether the little mutt survived reentry. She didn’t and despite our amnesia, the Russians still pay homage, according to a 90 minute feature called Space Dogs. In fact, legend has overtaken the facts and the final burn says the canine was designated to eternity. “The heat became so enormous that Laika’s body was burned up. At that moment, what had been a Moscow street dog became a ghost,” the subtitles inform. The accompanying special effects, cosmic narration and out-wordly score by John Gürtler and Jan Miserre and you are ready for a story that matches in kind. Unfortunately, the build up gives way to far flung metaphor that is simply out of reach, and the Elsa Kremser and Levin Peter film eventually fizzles out.

So back down to Earth, Laika has left several apparitions in her wake, and they take to the streets. It’s a barren existence, and the lonely reality weighs on our humanity. We sent these heroes into space, the visual narrative seems to say, and this is the best we can do?

The dogs remaining oblivious to the camera is a pretty good trick, though. The street dogs might just as well be sitting there on their own and the effect just adds to the solitude.

Nonetheless, the venue abruptly switches to America and our omnipotent sounding narrator returns. “After Laika burned in the cosmos, a rocket was launched in America with a chimpanzee aboard.”

The successful return of the chimp still doesn’t cut it by comparison, however. Aleksey Serebryakov’s narration sounds Soviet style propaganda like as it gets, and like America, the visual drama implies the primate is soft.

The slight then puts the bear in position to boast on the backstreets of Moscow. “For since Laika’s flight, Moscow street dogs were considered tough and courageous like no other animal. Thus, the space age for the dogs of this city began.”

A little East-West Cold War rivalry from the old days, why not, and the Serebryakov really sells it. But then production goes to the dogs.

The film – for the most part – simply follows the dogs around the fringes of Moscow. The wayward couple forages for food, fight and play with each other and seek shelter among the marginal good will of humans.

Yes, a narrative is attempting to be established, and the bleak cinematic outlook by Yunus Roy Imer does a number. Pained and full of heartbreak, these beautiful animals scream out silently across their hopeless existence. However, we already know life is hard and what does the dogs’ subsistence have to do with Laiki’s fateful journey.

The cautionary tale about the perils of being man’s best friend is definitely there. (We did, after all send them into space without a return ticket). But 40 minutes of purposeless drift does no favor to the story.

Space Dogs would have been better served by actually connecting the plight of the dogs above to the ones below and using more of the haunting narration by Serebryakov to do so.

Unfortunate, because the film provides some utterly fascinating Soviet footage from the canine space program, and again, the tie in eludes. There’s also turtles, puppies and allusions to 2001 and a possible message of rebirth. On the other hand, you’re still just aimlessly following around a couple of strays dogs and the ghost story the film is trying to tell is lost.

SPACE DOGS IS AVAILABLE FOR STREAMING ON OVID.tv at: https://www.ovid.tv/videos/space-dogs 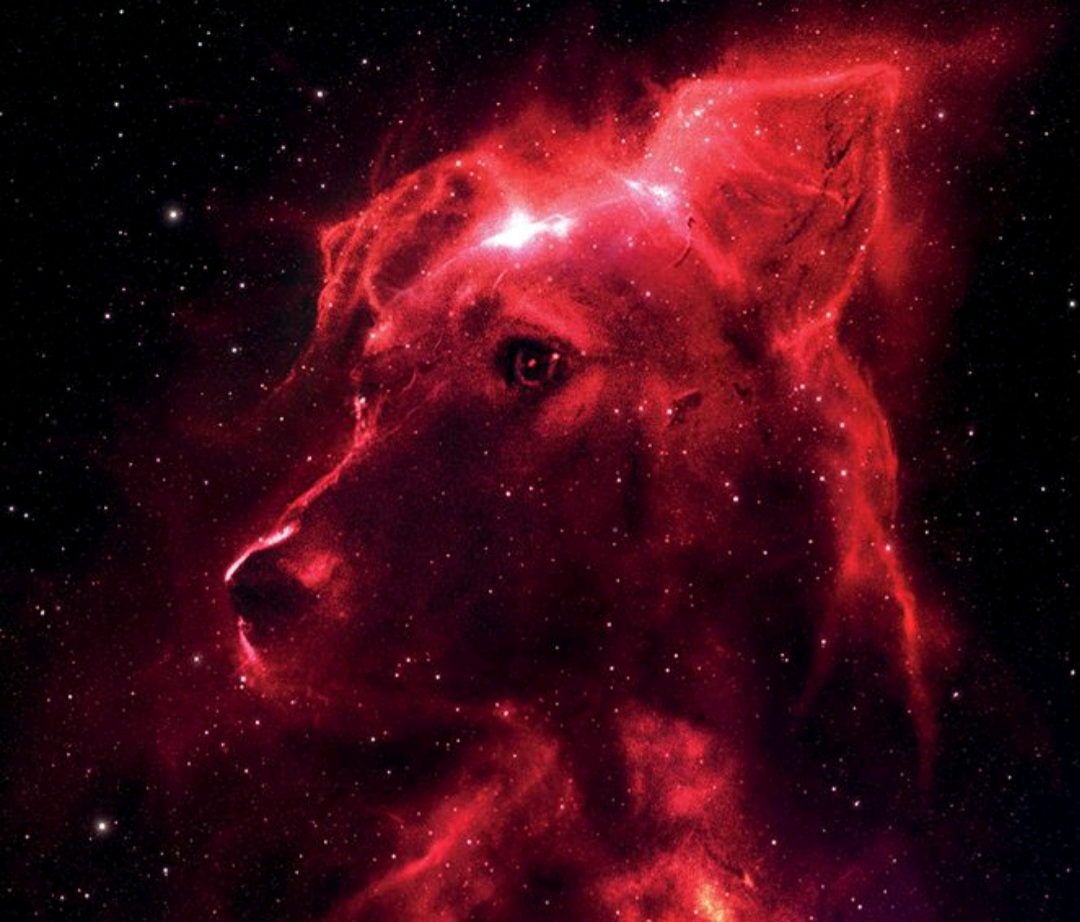 Who really remembers the sad eyes that Laika wore before she was blasted into space by the Russians in 1957. Do we even remember whether