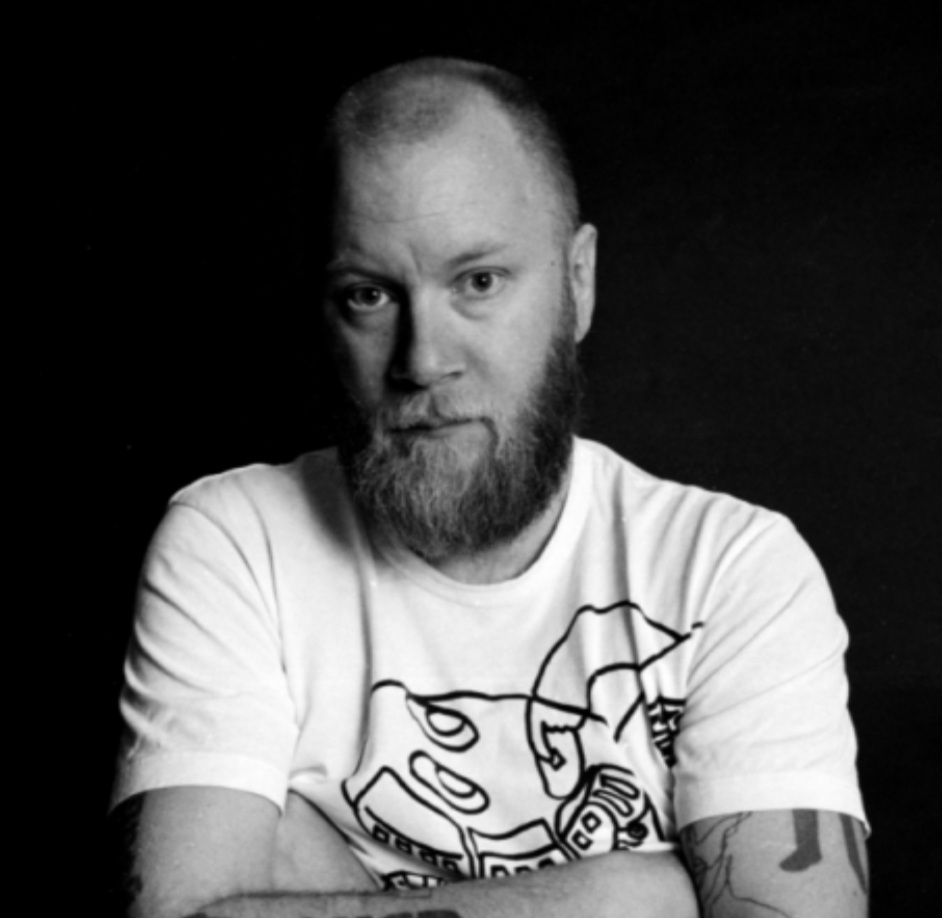 In my mind it started when I watched Breaking the Waves by Lars von Trier when I was 15 or 16 one summer night. My jaw dropped and I realised that film can be much more than entertainment. After that I started to watch a lot of the good stuff and explored films and directors much more than before and I then felt more and more that I would like to do this for a living and then I moved away from my small town to pursue this. I went to film school for 2 years and during that time I started to work behind the camera on a lot of music videos and commericials and I started to grow a platform of filmmaking friends and colleagues. I did that for about 5 years and in 2010 I took the step to pursue only directing and writing and that meant turning down a lot of jobs but I felt I needed to do that to fulfill my dream.

What inspired you to tell this story?

I first heard a similar story in a podcast I first felt that this story could be a good drama. Then I thought about it in a bigger sense. I started to think about prejudice against disabled people, I dug deeper into how people think of disabled people and I wanted to challenge myself and the audience by creating a character (Ida) who represents us, the audience. That we think we know best because we take care of them. I wrote the script in like 90 minutes at the Munich airport while waiting for my transit. Obviously that’s quick and I was surprised myself it went that fast but after I had thought of the podcast for a few days it made sense and I guess it was meant to go that quickly given the fact my mind was invested in the subject. I have always been strong writing dialogue and as soon as I had the main scenes, there are two main scenes, when I nailed them, everything else fell into place instantly. Its just about structuring it correctly. Then its rather simple actually. But after finishing it I felt unsure if it was an award winning script or not. I sent it to my producer and he said that we should try to make it on our own. Our last film 2nd class was very successful so I guess he trusted me again with this script that I would pull it off with the right cast and the right direction. I felt like I wanted to make a strong piece on the festival circuit close to 2nd class success. I wanted to keep momentum and show that I am a productive filmmaker but also a talented one who can deliver piece after piece. We shot it with a miniscule budget for two days and after we had the first cut I was very pleased with the fact that we have an even better film than 2nd class.

You have experience with almost every role in filmmaking. What role would you say you love the most and the least?

Directing. I love to work close with people and actors. I love how something I say or instruct is immediately interpreted by an actor and when that interpretation fits my voice in my head then its almost orgasmic.

Can you describe your style as a director?

I love conversation. I love to reason with an actor. I love to talk about references, memories or metaphores to make the actor really get what I´m after. In that way it´s easy to make them understand the whole concept of a character. I don´t like to micro manage but sometimes there are a few details in the dialogue where I like to fiddle around with to make the expression even more enhanced. To me it´s almost like making music and I don´t make music.

Your films Alive and 2nd Class both touch on issues that marginalized communities face. What is it like navigating a story about an issue that you are not directly affected by?

To me it´s about therapy almost. I learn from what I make and that hopefully makes me a better person in the end. I try to reason with what I have written. Both the films are about topics I can relate to but in another sense really. I have seen racism and I grew up in a community with a lot of racism. I am not disabled but I can relate to loneliness, frustration and impotency and I have just really put those elements in a character. It makes it more vivid and poignant.

What was it like directing Madeleine Martin and Eva Johansson through their complex characters?

We did a lot of rehearsal and had lots of conversation and reasoning beforehand. On set they were ready and for me it was just about keeping the balance between the two. Both of them are really skilled so it was quite an easy job for me. I trusted my writing and their interpretation of it.

Alive has an amazing and emotive score. What was it like working with composer Thomas Henley?

He and I made a music video a year earlier. And this was the first time he was writing a score for a film so I tried to brief him with ideas and songs I like and we talked about different emotions and stuff. I´m a big fan of “Olafur Arnalds”,” Nils Frahm” and “A winged victory for the sullen” to name a few and from those artists we tried to find a fitting sound for this film. I find it difficult to really get what I think I´m after but I felt like he understood it quite quickly. Normally he would have lots of more time to write his score but sadly he had to make his music quite quickly for this film but he really worked a lot and he was quick so we were both happy.

What other topics would you like to explore in your future work?

I’m working on a feature now that is about a refugee woman in Berlin who is forced to work as a sex worker and one day she get´s a client, an upcoming politician and he wants a prostate massage and when she reluctantly gives him that she stops almost immediately and throws him out of the room. I guess the topic is about men who takes it for granted that they can do whatever they want and don´t think about what they are contributing to.

Alive was the winner of the Oscar-qualifying Best Short Film Award at the Huesca International Film Festival and has reached a wide and diverse audience. What has the film’s reception been like so far?

The reception has been overwhelming. The film was up a couple of weeks on vimeo staff pick and omeleto on youtube for free and the comments I got there was so heartwarming and nice to see. How people really got it and loved it. I´m so happy about that. It´s not up anymore for free. It´s going to tour this year as well on festivals so I´m hoping a lot more will see it before it is released on different platforms.

You are currently working on a handful of different projects. How has COVID-19 impacted your filmmaking in the past year?

It has affected all of us. I am used to make commercials now and then but that stopped completely and in the beginning most of the shoots stopped so that wasn’t good obviously but now everything is up and running again. I have spent most of last year writing and developing new stuff. It is tough to be a freelancing filmmaker but I´m hoping that someone contacts me and want to make some new stuff with me real soon.

Director Jimmy Olsson’s ALIVE highlights the crucial subject of disability intimacy and loneliness. How did your career in the film industry start? In my mind