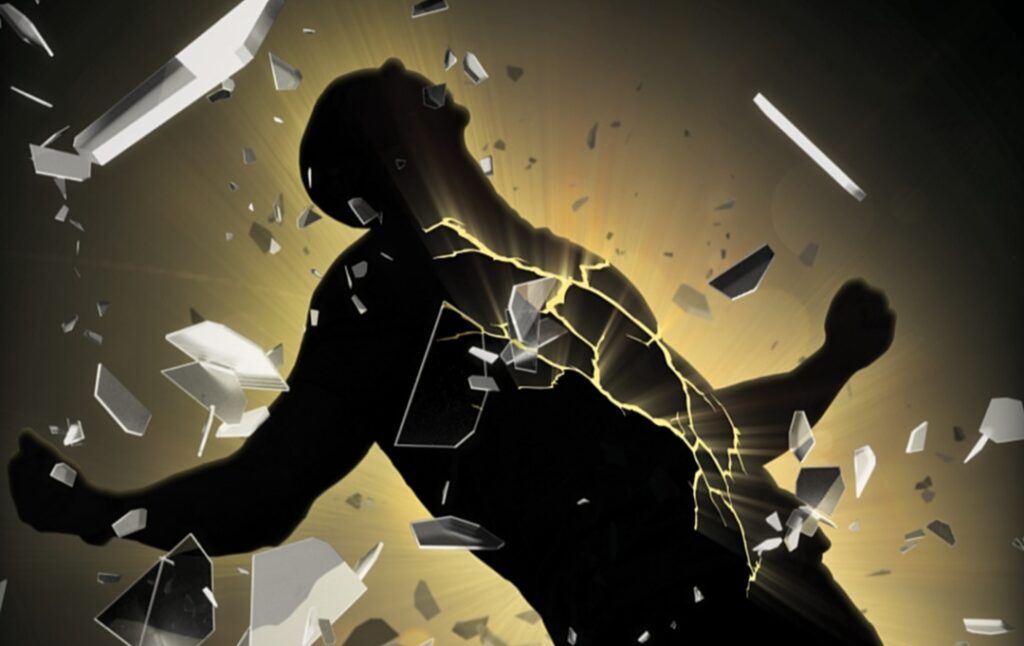 Shimmer does initially set up a story that provides plenty of opportunity to make the audience shake. A series of unexplained deaths at the heart of the drama, the detective work ensnares the viewer too. But the 79 minute feature film by Rob Ciano loses track of what it’s trying to do as a suspenseful Science Fiction film, and by the time the events unravel, the interest has whittled away.

The events begin mysteriously and effectively. An elderly couple tune to a rumbling in the woods behind their house, with a sudden burst of light in the brush. So Terrence Hardaway (Tim O’Reilly) goes to explore, and the foreboding instrumental by Joshua Ivar heightens the uncertainty.

His wife Margaret (Susan Moses) left in a tenuous state of concern bides nervously while Terrence finds a dead deer that has been encompassed in a pile of clear crystalline objects. He examines, and after his gun goes off, the homeowner staggers out of the woods. “There’s something in the light” – Terrance collapses.

The crystalline encapsulates his face, and Robin DiLapo makes the most of the special effects budget. A gruesome sequence with snap crackling sound effects, the choreography of the attack and the victims demise sends a chill and gets the suspense off to an enticing start.

Of course, life elsewhere is still normal, and we enter a home that seems to be firing on all cylinders. Dinner time at the Kait’s, Nichole Galicia could be our own mom trying to get us to eat our peas. Little Trevor is the object of Dr. Thea Kait’s affection, and Montgomery CP Steele exudes precociousness that almost forces the actors to play off his cuteness.

Jacques Mitchell completes the family trio and is dialed in as a 21st Century Dad. All the vulnerability and empathy on alert, we almost forget that something catastrophic is afoot.

The soft lighting and Jon Mercer cinematography frames a home life that doubles the sentiment down. Then the phone rings.

Kait is the local police department’s forensic pathologist, and once again the doctor is being called away from home. So the family set up in place, Adam questions his wife’s commitment. “You can’t keep running off like this. We’re supposed to have family night,” Mitchell makes us understand the recurring problem.

Kait is not in denial, and the conflict of her double life clearly comes across in Galicia’s performance, we feel the weight.

No escape nonetheless, it’s off to the crime scene. All that’s left are Terrence’s clothes and pieces of the crystalline substance. With no supporting evidence to back up her claim about a burst of light, the police doubt the wife’s explanation.

No surprise, the rest is obviously a journey in search of answers, and Dr. Kait is at the heart of solving the mystery. As such, there’s always a haze of light that hovers over the scenes of scientific investigation and the resulting cinematic shots seem to imply that Kait will cut through no matter what.

So at the fore, Galicia projects a steady, diligent and unswerving pursuit in the face of a department that continually questions her process. Her rudder remaining true, Dr. Kait’s incremental resolution of the clues keeps the viewer watching.

Unfortunately, there’s just too many inconsistencies and sideshows that make Shimmer hard to watch. The territorial infighting between the cops and the domestic in-tranquility are out of place. The same goes for the character reactions that are not commensurate with an occurrence that is completely unprecedented in human history.

All together, the subplots can’t help dilute the drama. The writing also does no favors for the actors. The skills of long time character actor Brian Anthony Wilson can’t overcome dialogue that belongs in a film where a regular crime has taken place. As captain, why he is not on the phone to the FBI to see if the X-Files actually exist is inexplicable.

Galicia is in the same boat despite her performance. A family squabble is pretty hard to sell when an entity of unknown origin could fundamentally change life as we know it.

The addition of sitcom-like humor further adds to the disarray, and a suspense that could have sustained, just shimmers until the credits finally roll. 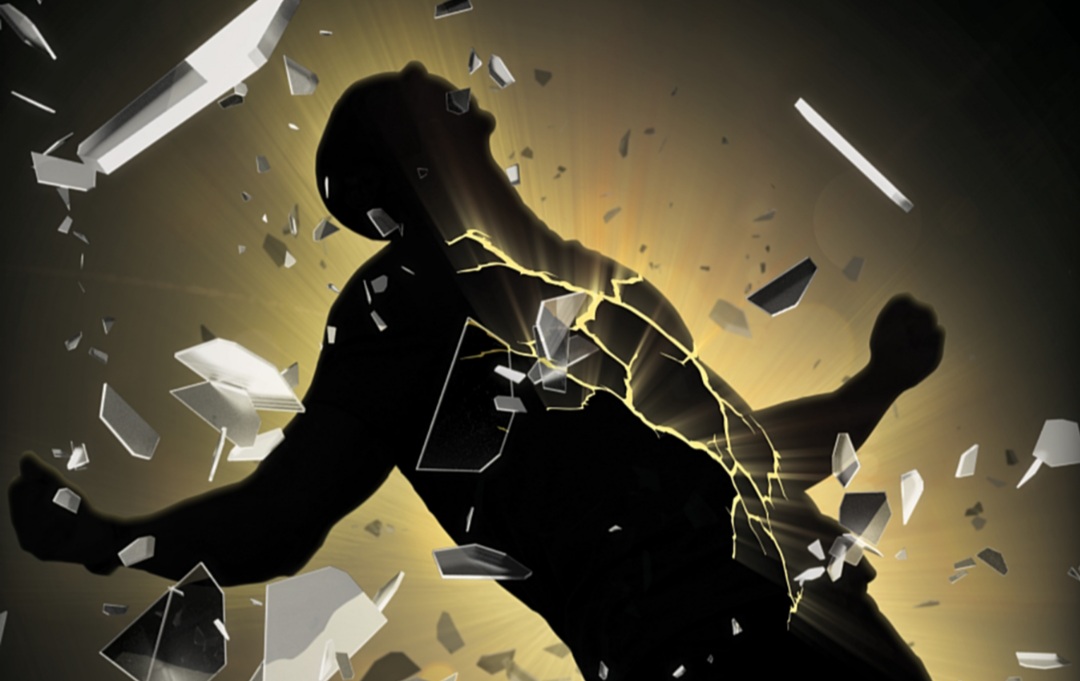 Shimmer does initially set up a story that provides plenty of opportunity to make the audience shake. A series of unexplained deaths at the heart