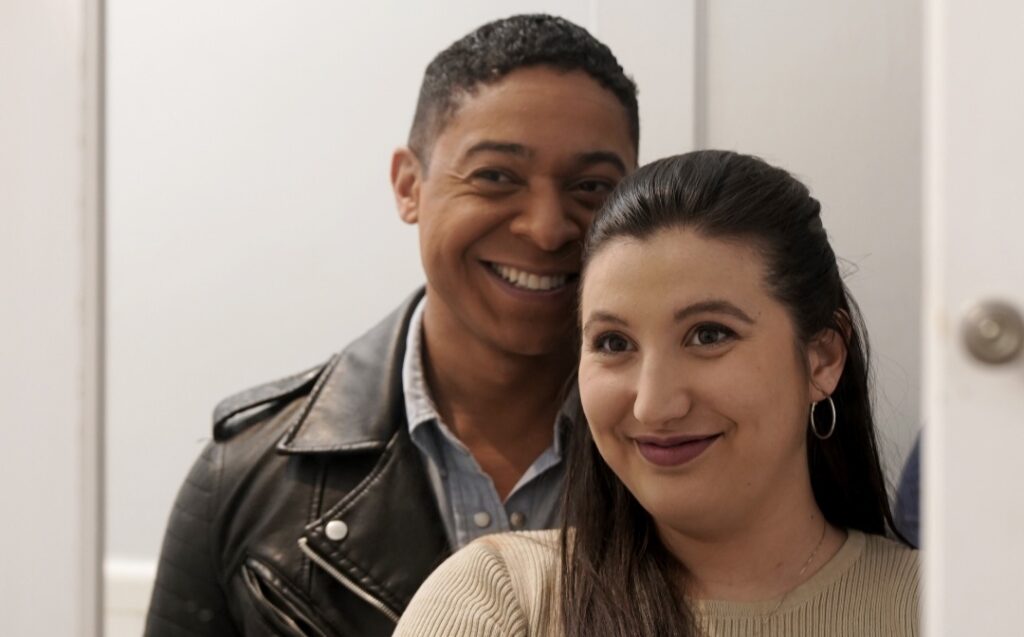 By 29, you’re supposed to have your act together. The fun of your 20s ending, the career path must be definitively mapped out and family life is supposed to be on the same trajectory. Jeff (Phillip Andre Botello) and Daley (Ava Serene Portman) are the ones at the crossroads in Rob Ciano’s Twenty–Nine – which is as genuine and real as a movie can get.

First meeting Jeff, he’s walking the Asbury Park beachfront as though he’s looking for something that should have already been found. No surprise, a phone call from his dad alerts us to Jeff’s wander. “Son, it’s good to set down some routes,” Dad doles the logic. “You need to build up equity, rather than throwing away money on rent.”

Played by familiar character actor Brian Anthony Wilson, he’s very much the caring father, while providing the perfect amount of unintentional passive aggressiveness. In keeping, Dad agrees that Jeff must wait until the right situation presents itself. At the same time, Jeff is boxed in by paternal love when the elder puts his son on the clock. “Eventually, you have to come to a decision,” Dad implores.

Left to ponder, any decision at this stage must accompany itself with who you bring along for the ride. So Jeff goes on a first date with Jessica (Christine Wong) and maybe the other part of his story is moving in the right direction.

The couple meet, they embrace, and 30 doesn’t look so bad. The same goes for Daley. Moments prior, she’s taken up with Drake (Leo Volf) at the same restaurant, and the film’s framing puts us at ease.

Especially for those up against the life marker but what comes next is probably all too familiar. Neither date goes well but another door opens. Jeff and Daley acknowledge their respective messes with knowing glances, and the real story begins.

They ditch their disastrous partners and make nice with each other. Nothing too heavy, Jeff and Daley build off the shared dating mishaps and set themselves up for next Friday night.

Unfortunately, work life only sustains for both characters. Jeff has a demanding boss (Mindy Fox) who questions his commitment. More importantly, Fox conveys a dichotomy that helps drive the plot. Through the power of her performance, she compels Jeff to dig deeper in terms of what he wants out of life, while not letting him forget that he needs to operate at peak performance for the health of her company.

As for Daley, she’s stuck in the same dead end job since college and wears conflict in pursuit of a more meaningful life as an actress. Still, the exposition is again not so dramatic.

Jeff and Daley are not pressed hard into action, and despite going against the precepts of filmmaking 101, the laid back presentation is right on the nose. Thirty is all about maybe I should do this, maybe I should do that and nothing happens until enough force compels a person to action.

The cinematography by Bartlett Lentini and Ciano reinforces the sentiment. The bucolic movement of the waves, the slow pace of the people and the tidy appeal of the city says the inhabitants are happy to play it safe, and in such an atmosphere, it’s pretty easy to get stuck.

A first date could shift gears, though. Ciano sticks with the program nonetheless. Botello and Portman are attractive but not to the point where appearance overwhelms you, them or the course of events.

The interactions don’t have the viewer swooning to the point of envy either. Such clever dialogue and electric magic, why can’t my dates go like that, we lament the joy of the typical RomCom. Instead, the couple shares a pleasing attraction, and since they are so at ease with each other, an ordinariness comes across and satisfies with its realism.

The actors do their part too. Botello and Portman draw you in with performances that make the viewer feel like they are on the other end of a recognizable conversation.

The musical accompaniment (Matthew Fernicola) has the same effect. Whether it’s various instrumentals or the indie compositions, the beat never upstages the events and keeps the interactions grounded in familiarity.

The baseline well established, the stage is set for the inevitable bumps in the road. Both have decisions that put the relationship in peril, and the drama escalates in accordance with a paradigm that we can see ourselves going through.

Thus, the unraveling is not a force of nature. It’s simply natural and the good dose that Twenty–Nine provides makes our aspirations seem all the more in reach. 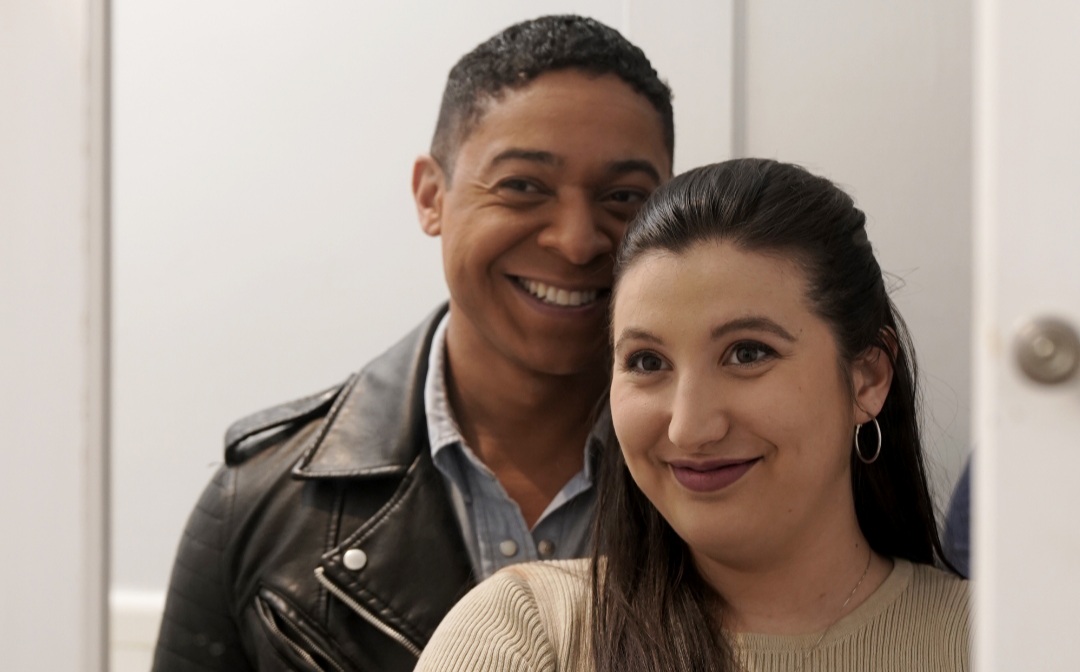 By 29, you’re supposed to have your act together. The fun of your 20s ending, the career path must be definitively mapped out and family