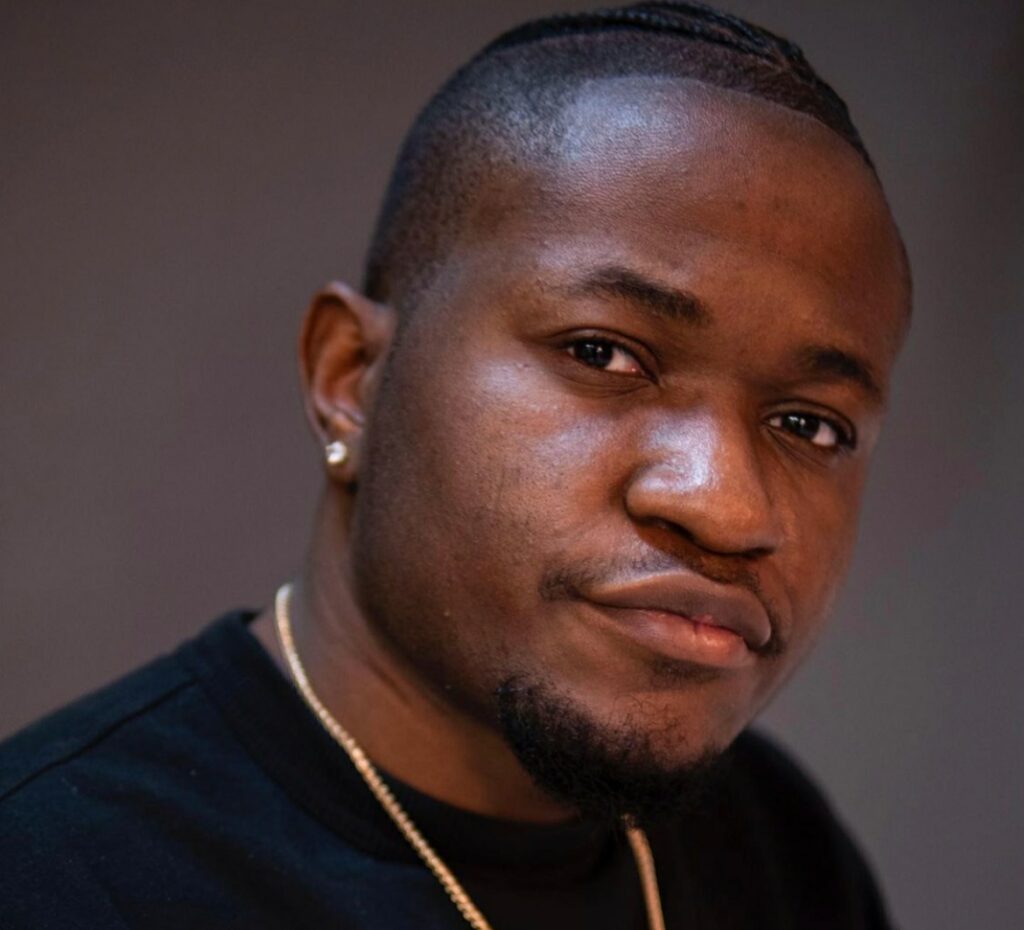 Sadi Bimwala began his acting journey at the age of sixteen at the Lola Louis Performing Arts Center in the Bronx. Once he graduated from high school, he was accepted into the William Esper Studio for acting. While at the studio, he worked on getting his associate degree at the Borough Manhattan Community College. He is currently at the American Musical and Dramatic Academy for his BFA. Take2IndieReview sits down with Sadi to discuss the many creative hats he wears as actor, writer, director and rap artist.

I was born in New York at Bellevue Hospital. I grew up in the Bronx in the White Plains region.

At what age were the arts introduced to you?

The arts were introduced to me when I was sixteen. At the time, my niece was taking acting classes at the Lola Louis Performing Center in the Bronx. The founder, Ms. Louis, took interest in me after a chance encounter.

When did you know you wanted to be an actor?

I knew I wanted to become an actor after my senior year in high school. At the time, I was a runaway and sleeping on the floor at a friend’s house. One day while ditching school, my friend was shot at in broad daylight. While I chose to stay inside because I was tired from rehearsals, I took the situation as a sign from God that the arts could save me from the direction I was heading towards.

At the age of sixteen you began your acting journey at the Lola Louis Performing Arts Center in the Bronx. What was that experience like for you?

My experience at the Lola Louis Performing Arts Center was something I’ll never forget. My mentor, Ms. Louis, had me doing tap, ballet, and African dance. It was my first time being exposed to so much dancing. I also became a member of her Youth Acting Group called “The Conscious Ones”. While in the group, I had the opportunity to perform at the Riverside Church, Howard University and many other well established areas. The experience at the center really saved my life. I treasure it dearly.

You also studied at the William Esper Studio. What did you take away from that experience in terms of perfecting your craft as an actor?

The major things I took away from studying at the William Esper Studio was connecting to my emotions. Being able to take in a scene from moment to moment. Listening to what my partner is saying instead of waiting to say my line. In terms of perfecting my craft, I grew tremendously there.

You are currently attending school at the American Musical and Dramatic Academy for your BFA. How did your love of music begin?

You are a recording artist – a lyrical rapper for the most part. You have multiple music on platforms like Apple Music, Spotify, Tidal, etc. What led you towards this career path?

The thing that led me into becoming a recording artist was my very first live performance. It was an outdoor open mic, I had a song I wrote but didn’t record so I performed it acapella. The crowd loved the hook so much they sang it back to me. The experience was really a lightbulb moment.

Your first musical project is called The Debut and your second is Before The Storm. What is the meaning for you, as an artist, behind the soul of this music?

The meaning behind the The Debut was to have an introduction project. Something that would showcase my arrival and diversity as a recording artist. Before The Storm, my second mixtape, was created to show my rapping ability and fluidity as an emcee of this new generation.

You’re also a screenwriter who has written projects like Abandoned, Naughty or Nice and IT. Can you tell us a little about your writing process and what was the catalyst for you to write these films?

The catalyst for writing these short films was basically taken from group conversations. Brainstorming with my fellow friends and members of Blunt Comics.

Your film crew is called Blunt Comics – tell us more about your crew and how that name came to be.

Blunt Comics started after my friend Espirito Domingo invited me and my other friend Andre Session to film a small skit in the city. After that, it became a continuous thing. Until I decided to bring the guys together to really build something from this. The name was thought to be a double entendre. We were trying to be funny when thinking up a name.

You directed your film Caution which you also wrote and starred in. The film recently screened at the New York Short Film Festival. What was the experience like wearing all those hats – and which do you prefer; writer, actor or director?

Being in that position where I was wearing multiple hats was very challenging. Especially when you see the potential and other’s don’t. It was definitely a great learning experience. I will always choose acting as the main hat to wear but directing is a very close second choice.

What motivates you as an artist?

The thing that motivates me is my Mom. She was a hardworking woman who juggled so much when I was a kid. From going to school, working a busy job and being a full time parent. I saw her do so much and more. She’s what motivates me the most.

What’s next for you and where do you see yourself in the future?

Working on a few new film projects. I don’t want to say too much as of yet. I’m also working on an R&B mixtape. I hope to drop that either before the New Year or right after it. 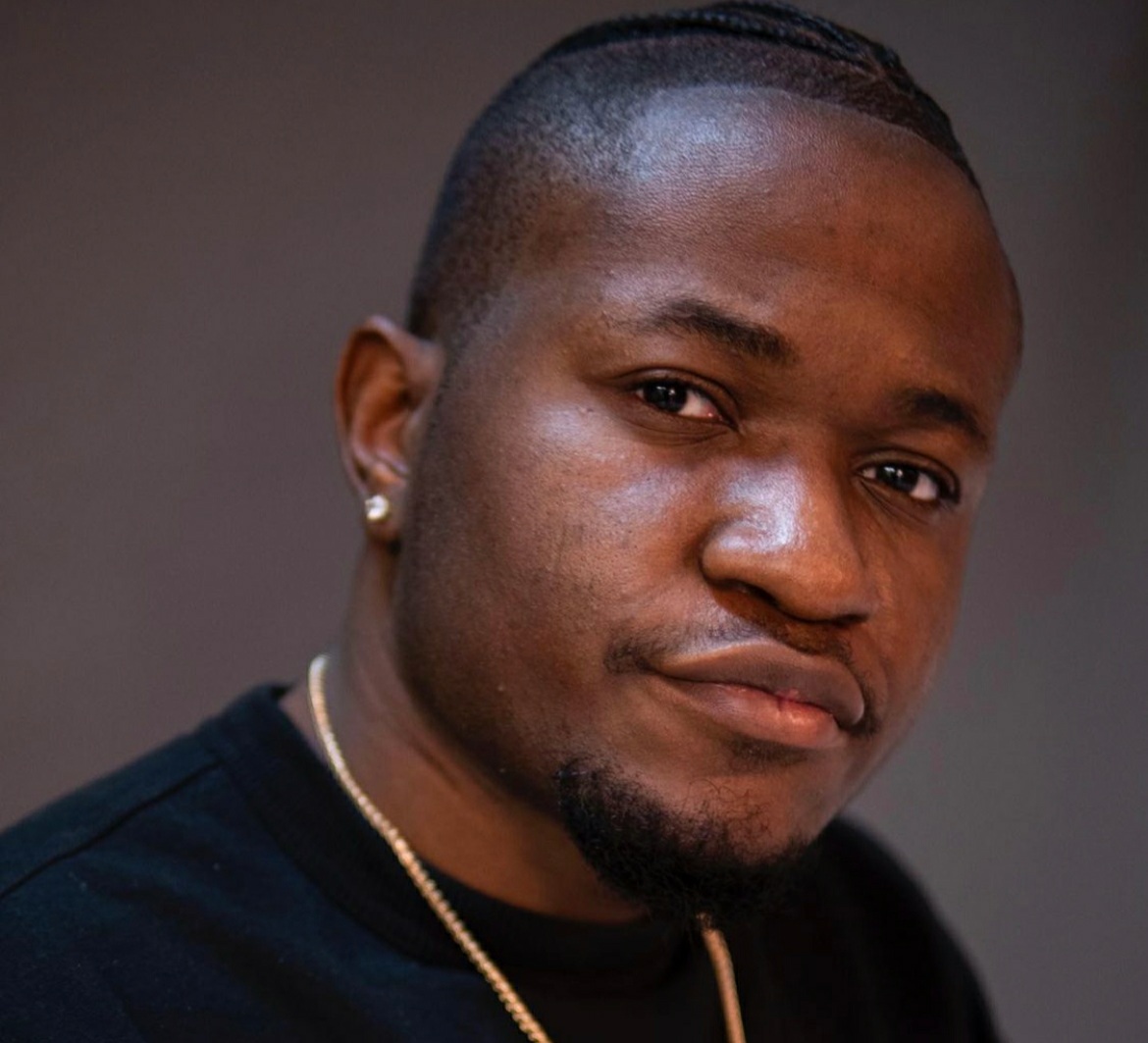 Sadi Bimwala began his acting journey at the age of sixteen at the Lola Louis Performing Arts Center in the Bronx. Once he graduated from