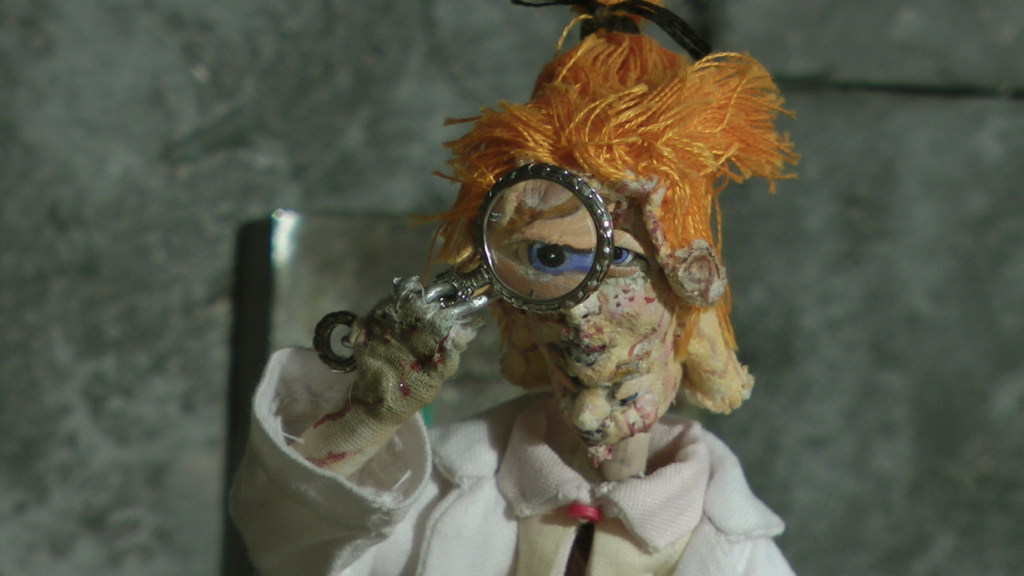 In under 10 minutes, the brilliance of Catya Plate is evident through her vivid and imaginative journey with her Award Winning Short Film – Meeting MacGuffin.

Wearing the artistic hats of writer, director, producer, animator and cinematographer, Plate takes us into a post-apocalypse world in her sequel to her multi-award winning film, Hanging By A Thread. She reveals to us the consequences we all face if mankind continues to ignore the signs of global warming.

“First we have to show how we got here” begins the film. “Humanity is but a memory existing only in scattered pieces. Brains, pelvises, feet.”

Meet the Clothespin Freaks. Their mission is to rebuild a new form of humanity by assembling the remains they see all around them. They have assembled ten of these new beings – called Homeys – but the Homeys are missing their most important body part – their heart.

A Lost and Found sign (Misty Lee) takes the Homeys to meet Gormal MacGuffin (Richard Horvitz), a groundhog – and climate expert. The groundhogs have been preparing centuries for the environmental meltdown.

Plate’s film ignites the audiences imagination from its opening – as if lighting a match inside our minds. She beautifully tells a poignant – and powerful story – through the art of stop-motion animation.

Stop-motion is an animated filmmaking technique in which objects are physically manipulated in small increments between individually photographed frames so that they will appear to exhibit independent motion or change when the series of frames is played back.

The attention to detail, including the look of each character, each set piece – along with its message – makes this film an unforgettable gem.

Favorite moments in the film include the haircut scene and the emotional transformation of the Homeys – after they receive their heart.

In this ecological thriller, these new forms of humans are made to love and appreciate their physical life – and the world that they live in. That’s a thought provoking message for all of us to take in. 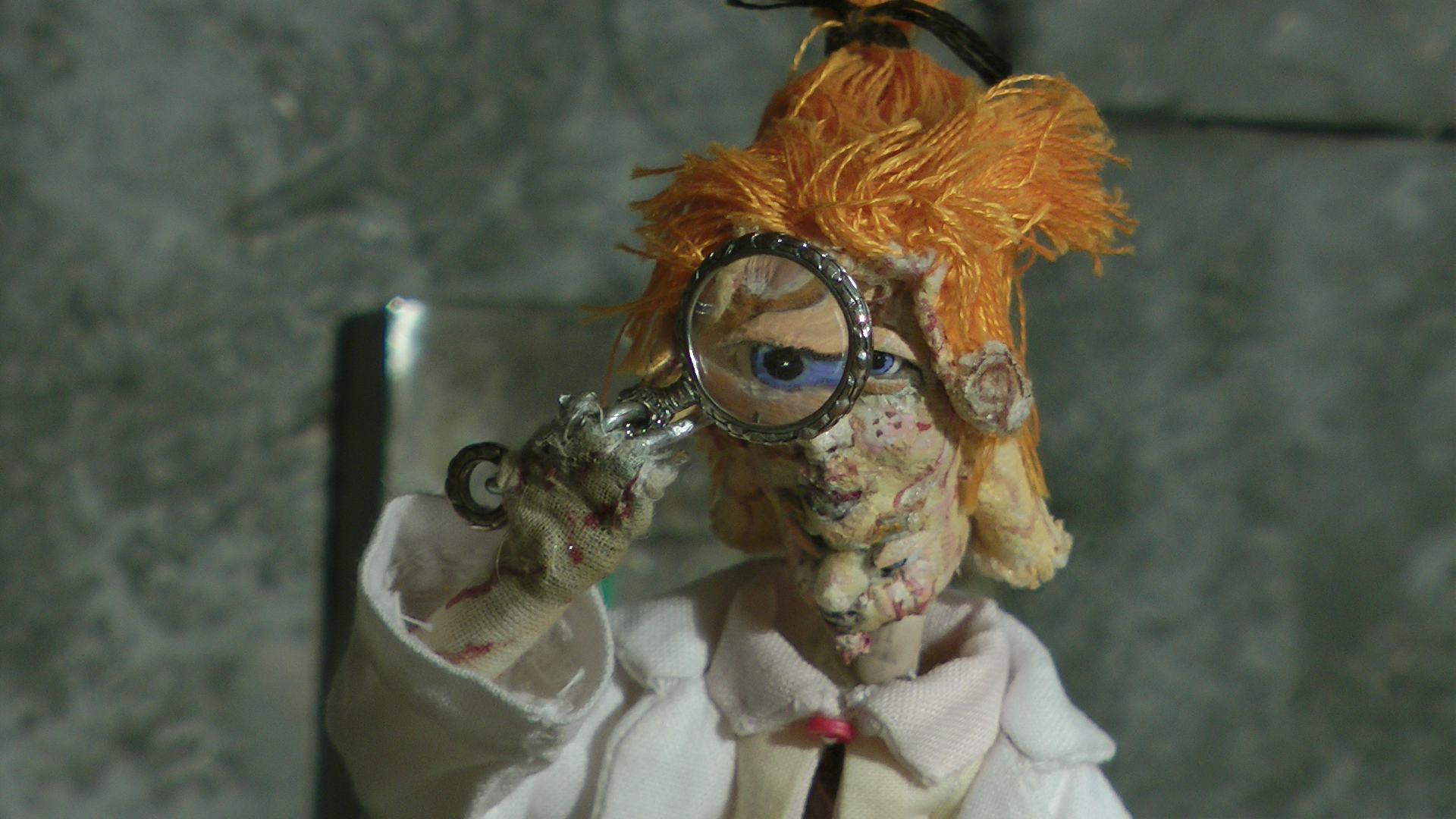 In under 10 minutes, the brilliance of Catya Plate is evident through her vivid and imaginative journey with her Award Winning Short Film – Meeting