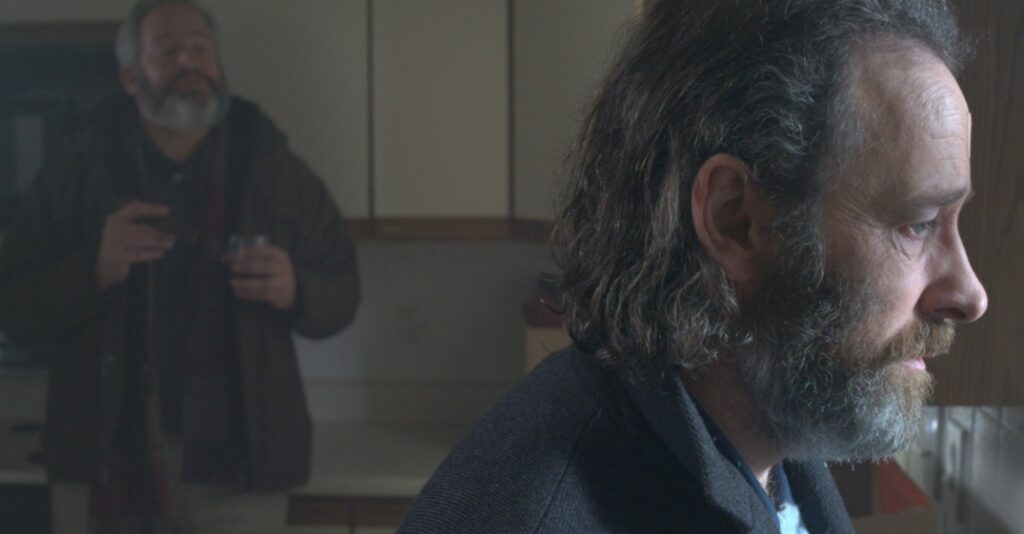 We all live a series of lives. Work, home, personal all run concurrently with our past, present and future lives. Secret lives are also possible while fantasy life is a certainty for most. But the death of a child can sow chaos, and leave all the threads without an ordered trajectory. The ultimate tragedy in a film, written and Directed by David J. Stern, The Forgiving reminds us if sense cannot be made by the sufferer – there’s little chance for that life to get back on track.

The film opens in Avi’s past life. Portrayed by John Gerald Healy in the staring role, he’s reading to his daughter (Carolena Arias), and this father-daughter connection creates a life of its own. The bind ties even deeper because it intersects with Avi’s writer life. He is the author of the book being read, and the past joy and professional success are rolled into one.

We don’t get long to revel, though. The present reveals the precious life lost, and Avi’s past robbed. His current prospects are completely neutralized. Another book is not forthcoming, and his haggard appearance doesn’t forecast much else.

Healy has got the look but his performance could be more crisp. The actor’s delivery and screen presence comes up short of pulling off the grieving father. Still, the intricate manner in which the story is weaved allows us to be pulled alongside a life that is spiraling out of control.

Thus, the empty family home that Avi now haunts begs the introduction of a wife departed and her divided loyalties spill out with a knock at the front door. Beth’s much better grasp of the tragedy must still give Avi the latitude he needs to recover but has just about reached its limit. Jenna Sokolowski is the actress doing the tightrope, and she does an admirable job in tempering her frustration with compassion.

No such luck for Avi and the loss of his day job adds to his woes. He’s also burned enough bridges among friends, and they don’t provide an outlet to recapture his work life.

Nonetheless, the present and his ex-wife demand that he sell the house where Kaylah died. With that being all Avi has to hold onto his daughter, suicide seems the only answer, and a fantasy life emerges to help him contemplate the crossroad he’s reached.

We meet his deceased father (Andy Brownstein) and the home is now occupied by a young woman (Emily Classen) and her ailing daughter (Laurel Webb). Much in common, Avi is forced to face himself, and the darkened house that the discourse takes place doesn’t bode well for Avi’s future.

The film editing (Kat Parker) doesn’t let the drama off the hook either. The differing lives continue to run up against each other and has Avi’s threads dangerously hurtle toward a bottleneck. Of course, only one life is coming out on the other end, and “there are no guarantees.”

The resolution isn’t quite as profound as some intricate science fiction mystery that goes long on the wow factor. But that’s ok. The end is real and ordinary pulls much harder on your heartstrings. 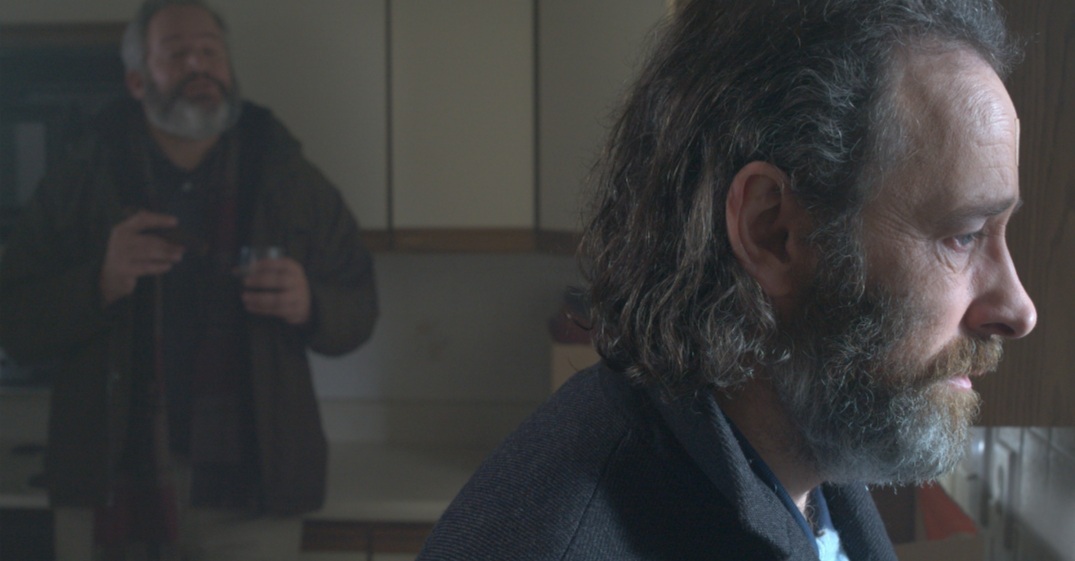 We all live a series of lives. Work, home, personal all run concurrently with our past, present and future lives. Secret lives are also possible