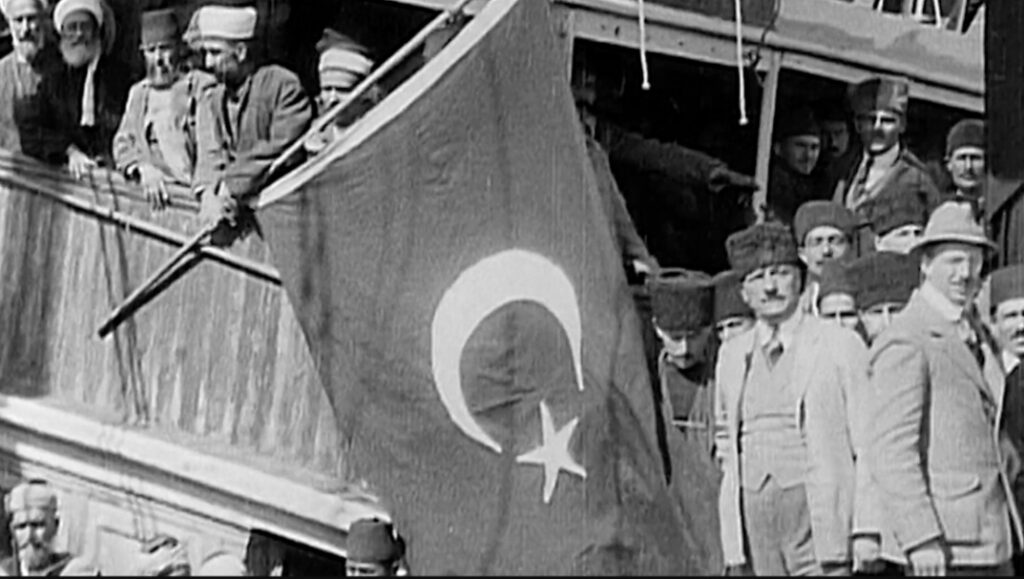 Genocide flourishes best in an atmosphere of silence. Although the worst of all human impulses has another ally that history cannot deny – amnesia. All we must do is ask Adolf Hitler. “Who, after all, speaks today of the annihilation of the Armenians?” The Führer obviously didn’t require an answer, and there was no stopping the nightmare to come. The Armenians do get some mention, though. But not nearly enough – especially from the nation that perpetrated the crime. The world doesn’t have a lot to say either about the 1,000,000 Greeks who fell to the same Ottoman Turk crime against humanity, and that is the subject of Peter Lambrinatos’ documentary film, Lethal Nationalism: Genocide of the Greeks 1913-1923.

The 69 minute film doesn’t waste any time laying it out either. Actual images and footage of mass murder and forced migration, firsthand video accounts and present day documentation of the official policy of denial, the Vimeo play button makes the concept of humanity seem like a total fiction.

Of course, the disbelief that writer John McCarthy weaves before us requires a back story, and the glory of ancient Greece kicks off the clash of civilizations. Democracy, science and culture were the pillars of Greek society, and despite losing its place to the Roman Empire, the Greeks maintained elite status in Asia Minor for centuries.

But the classical score abruptly gives way to traditional Muslim music and signals the beginning of the tragedy. Accompanied with colorful artwork from the time, you’re brought back to the 1453 fall of the Byzantium Empire, which perilously positioned the Greeks in the face of Muslim preeminence. “The Greeks of Asia Minor became the Ottoman Greeks, they relinquished their elite status and began more than 400 years of structural inequality,” long time A&E narrator Bill Kurtis laments, and adds legitimacy and urgency to the record.

However, the 19th century decline of the Ottoman Empire unsettled the entire structure of society and went into fever pitch with the disastrous 1912 outcome of the Balkan war. “The decisive defeat crushed the Turkish psyche.” declares Kurtis.

A handy scapegoat always works as a deflection, and the success of Ottoman Greeks pointed the way. In other words, despite all the hurdles set in place over the centuries, the Greeks educated their own, and by the end of the 19th Century, they were major drivers in the economy.

Cultural jealousy seeps through the screen, and adding in propaganda images that play to the fabricated threat, the stage is set for the Young Turks. The so called esteemed historical figures set the new military dictatorship in motion, and the playbook that Hitler later adapted emerges. Thus, the film lays out the ten steps of Genocide – classification, symbolization, discrimination, dehumanization, organization, polarization, preparation, persecution, elimination and denial.

Taking the increments one by one, imagery and harrowing tales pile on the horror. The most dramatic use animation and sound track screams of numerous instances where Greeks were burned alive. The rage and heartbreak overwhelms the viewer, and despite a formula that’s been implemented by numerous despots, we still wonder how?

Lethal Nationalism helps provide the clue. The faces are put to the policy – and it’s not what we expect. Dignified and determined, with their fezzes and finally combed mustaches and beards, the statesman like poses and portraits exclaim that monsters can easily hide in plain site.

Unfortunately, WWI furthered the tragedy. The killings of Greeks had gotten the attention of the international community, but the state of the war gave the Turks cover to continue the atrocity. It was also easy to label the Greeks as traitors and give credence to the slaughter.

The war giving way, new leaders and policy pick up the slack again and it all becomes too much. Unfortunately, you can’t turn away, and the closing atrocity at Smyrna is a barbarity we all need to know.

Not if Turkey has anything to do with it, though. Erdoğan on down, today’s official policy of denial brings this amazing documentary full circle and begs a voice for all the victims. 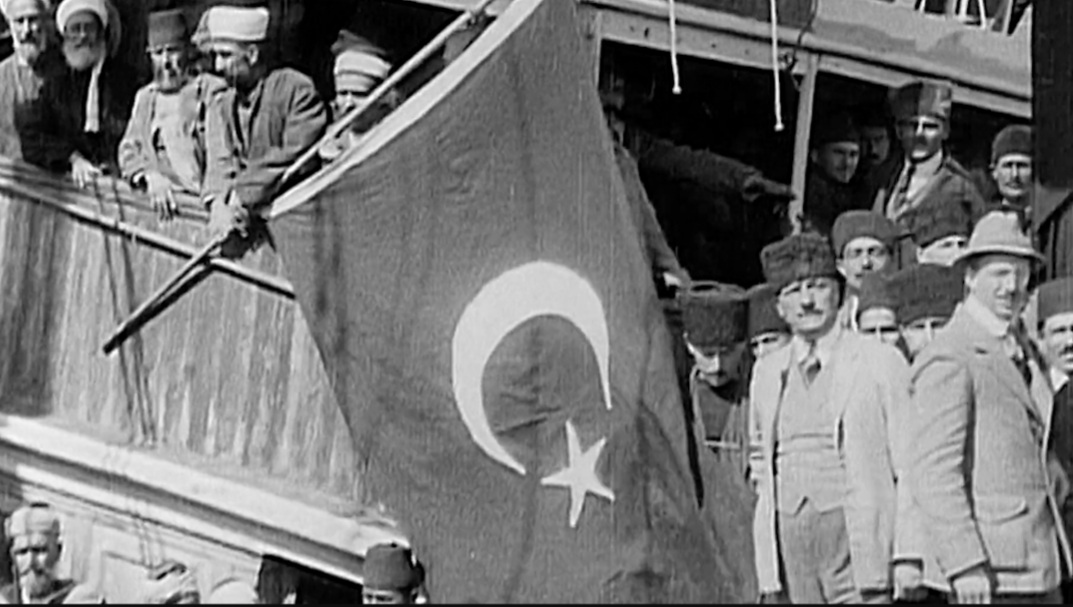 Genocide flourishes best in an atmosphere of silence. Although the worst of all human impulses has another ally that history cannot deny – amnesia. All