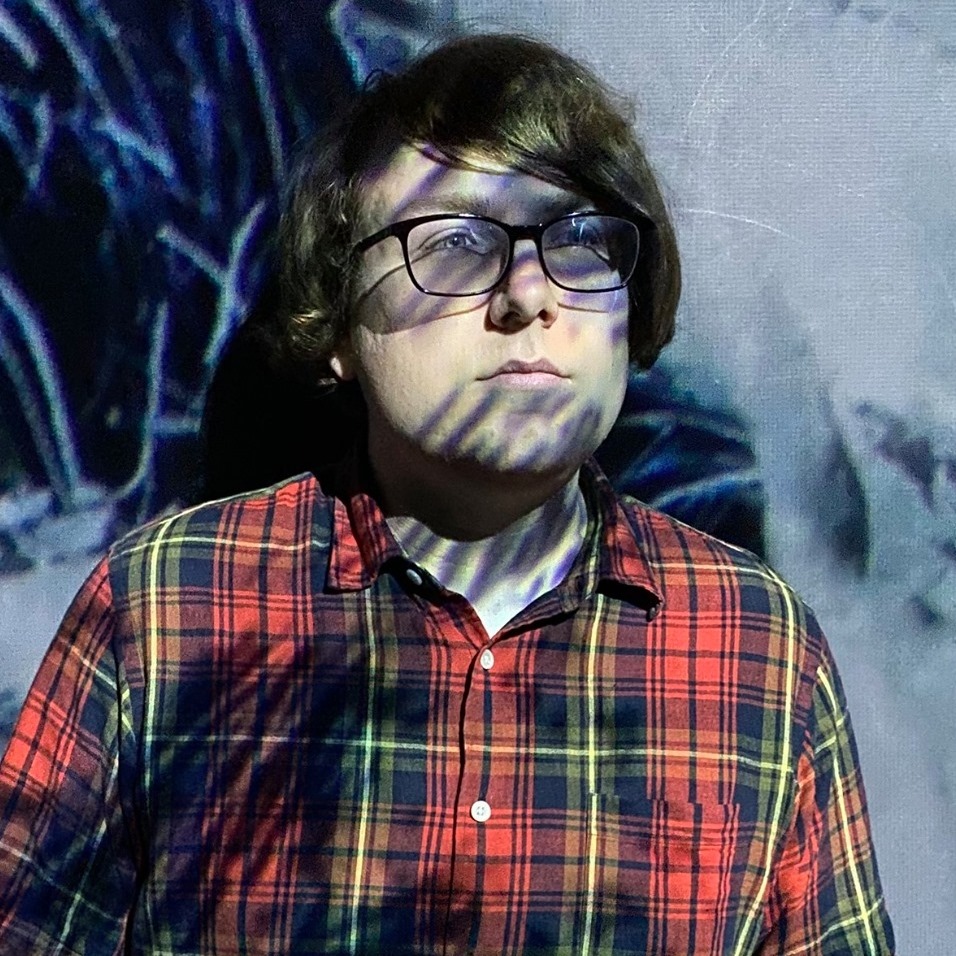 Take2IndieReview sits down with Director Michael Williams to discuss his film career and his TV Series BENZA ENGLISH.

In England I went to Birmingham City University to study Film Production and Technology. After graduating, I began freelancing. I mostly worked on music videos, but then worked as a runner for a feature film and began making shorts with the connections I made.

You are British but have lived in Japan for the last six years. How do these cultural lenses influence your filmmaking?

I’ve always been a huge fan of Japanese cinema. I began watching Japanese films when I was 14. The stories I create have definitely taken influences from Japanese cinema, but living here I also see quite unique situations. By engrossing myself into Japanese culture, I’ve become aware of how Japanese society works and I can use that knowledge in my stories.

Has a language barrier ever affected your work or do you speak Japanese fluently?

I’ve definitely had quite the language barrier in the past. With my first Japanese short One Step I had a dedicated translator with me to communicate with the cast. However, I am now attending a Japanese school in order to communicate with Japanese cast and crews better. Luckily I work with some of the kindest people around, who are both understanding and patient with me.

Why did you move to Japan? Was it for filmmaking?

In 2014, I came to Japan for an internship. I was working for a tourism website, creating promotional videos of different tourist hotspots. I spent two months travelling around the country and I fell completely in love with the country. The following year, I returned to live here full time with the dream being filmmaking, which is a dream I’m now living.

Your film I Just Wanted to See You starts with ambiguous beginnings and ends with a twist. Can you tell us more about what inspired the story?

Without spoiling the twist, I would say that the story is inspired by real life events. What happens in the film happens to many families in Japan and it’s something that I’ve personally witnessed first-hand. There is a letter in the film. Whilst the script was translated into Japanese by my partner; I personally wrote the Japanese for the letter. That letter is very much my real feelings.

Are there any films or filmmakers that have inspired you throughout your career?

I am a huge fan of Christopher Nolan and Edgar Wright. I love how the both of them are able to combine both amazing storytelling and stunning visuals, which is something I strive to do. The first Japanese film I ever saw was Battle Royale and I instantly fell in love with it and director Kinji Fukasaku. Other Japanese films that have inspired my projects here are Sion Sono’s Suicide Circle and Satoshi Kon’s Perfect Blue.

How would you describe your style as a director?

I see myself as a very visual director. Both One Step and I Just Wanted to See You came from me having a specific image in mind that I wanted to show. Rather than boxing actors into specific performances, I want to see how they interpret the characters and how it makes them feel.

You are the co-director of the award-winning TV series Benza English that features an amazing cast. What is it like working with the actors on set?

With Benza English, I feel like I am the luckiest director in the World. Every member of the cast is incredibly talented. On my first day on set, I was stunned with how fast they got into their role and how attentive they were to my notes. Our sets are very happy, no raised voices or arguments; it’s a wonderful atmosphere to work in.

Can you tell us more about how you and your crew went about financing a TV series?

Tokyo Cowboys as a team are incredibly passionate. The cast and crew pool together money in order to finance the series. We have incredible confidence in each other to create something both amazing and something we can be proud of.

As a writer, what genres do you hope to explore more in the future?

I have a couple of horror stories in mind that I would love to write. For me, I see my next challenge to be writing a feature. I’ve never written a script over 40 pages, so writing a feature is definitely my next goal.

Your film One Step has claimed numerous awards from festivals around the world. What was the reception like?

For me, One Step was a big risk. I hadn’t made a narrative film in quite a long time, so I decided that this would be my big chance to try. After self-funding and producing it, I felt such happiness when it began booking festivals. After 16 screenings, I released it on Amazon Prime where it’s still being watched daily around the world. I’ve heard so much positivity from people who have seen the film. Thanks to One Step, I have forged amazing connections with people I couldn’t have imagined making before.

Has the pandemic created any obstacles in your filmmaking career?

The pandemic has certainly been looming above us whilst working in the past year. The original shooting dates for I Just Wanted to See You had to be cancelled, due to Japan’s first lockdown. Whilst we would usually shoot many scenes in a day, we are now opting for shorter days, so we can limit the amount of cast and staff on set and stay safe.

Absolutely! We have now started shooting series 2 of The Benza, where I’ll be directing three of the six episodes. Later in the year, I’m looking at a new TV project which will have me going back to my tourist roots in Japan.

Take2IndieReview sits down with Director Michael Williams to discuss his film career and his TV Series BENZA ENGLISH. How did your career in the film