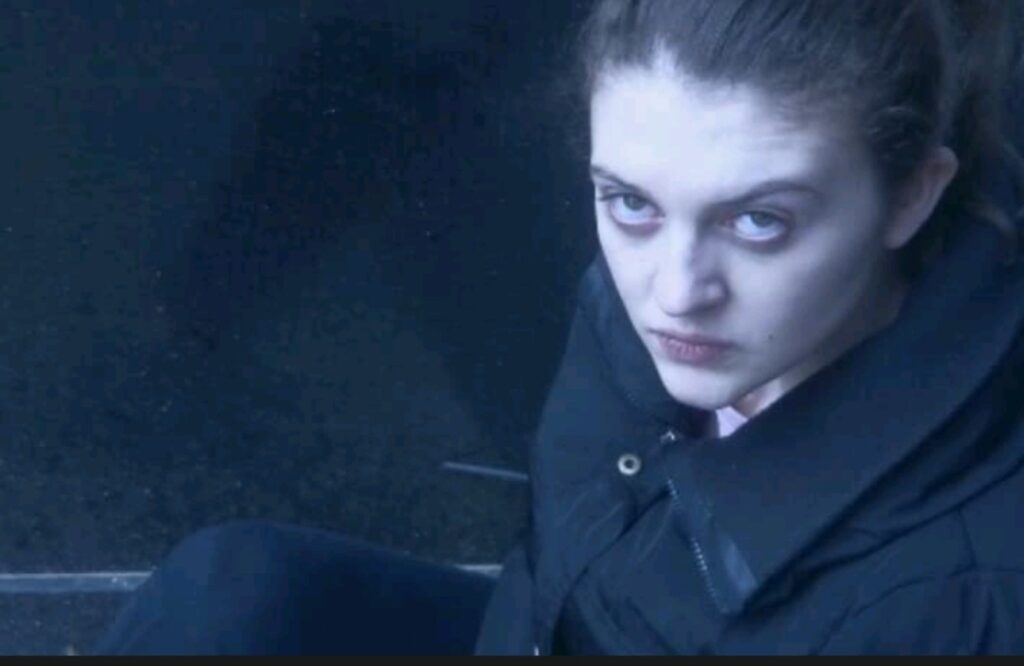 It’s hard to imagine what one would do during a moment of unthinkable shock and terror, but Tim Hewitt’s 13-minute short film Broken Shelter captures this scenario with a perfect sense of creative mastery and heart-pounding realism.

Broken Shelter opens on a black screen. As the credits roll in, sounds of a cityscape are heard: the rumble of morning traffic, quiet footsteps, the echo of laughter from afar. Through the aid of this familiar sound design, audiences are able to imagine the landscape they can hear, yet the visuals that follow aren’t what one would expect.

The sound immediately dissipates to silence when a close up paints the screen; a shot of Tim, played by Kobna Holdbrook-Smith (Mary Poppins Returns, Doctor Strange), is seen as he awakes from a night of sleep on a living room couch. As he begins to sit up, his solemn expression reflects the environment around him: his bags are packed and left beside the door – a circumstance that he painfully accepts.

The film’s cool blue color carries into the next scene as Tim boils water for his morning tea. As he stares at the water’s steam, Jade walks into frame (played by Jaye Jacobs from BBC’s Holby City and Waterloo Road) and invites him to stay for breakfast. Although this offer seems kind, the truth of their relationship is revealed through their subdued tone and reserved behavior: this breakfast is less of a “good morning” and more of a “goodbye.”

Jade studies Tim as he finishes his last bite of toast, an evident emotion hiding behind her unblinking eyes. As she speaks, her emotions are exposed: a complicated mix of anger, resentment, and hurt toward the man she trusted and loved. She acknowledges the sounds of a distant rumble that echoes from outside their window, saying that it “better not rain while you’re taking your stuff out.” But as Tim looks out the window, his expression changes from a sense of solemn emptiness to an abrupt state of earth-shattering fear. Audiences are taken into the next scene as he recoils and says, “That wasn’t thunder.”

As windows crash and gunshots erupt, Tim runs outside to offer shelter to three individuals nearby: Jamileh (Anabel Kutay – Youth, High Strung), the woman who owns a shop below them, a cyclist who suffered a gunshot (Michael Jibson, 1917, Panic Button), and a young woman named Amelie (Lara Peake, Born To Kill) who was hiding near their door frame. Once they all take shelter within the apartment, viewers witness a shocking turn of events – events that test the human spirit in every way imaginable.

The film’s sound design (Paul Darling) was brilliantly executed, and amplified the worry and distress of each character in an authentic and tasteful way. Additionally, the entire cast portrayed incredible performances as well. Their believable depictions of this profound narrative created a very real and horrifying world for viewers everywhere.

On top of the incredible soundscape, amazing performances, and striking narrative, the execution of this production was also remarkable and inspiring: the entire film was shot on an iPhone 8 (with the aid of moment lenses and filmic pro), which further proves the standalone power of the narrative and artistic capabilities of this talented cast and crew.

Broken Shelter, although only 13 minutes long, offers viewers an experience they will contemplate, discuss, and remember for very long time. 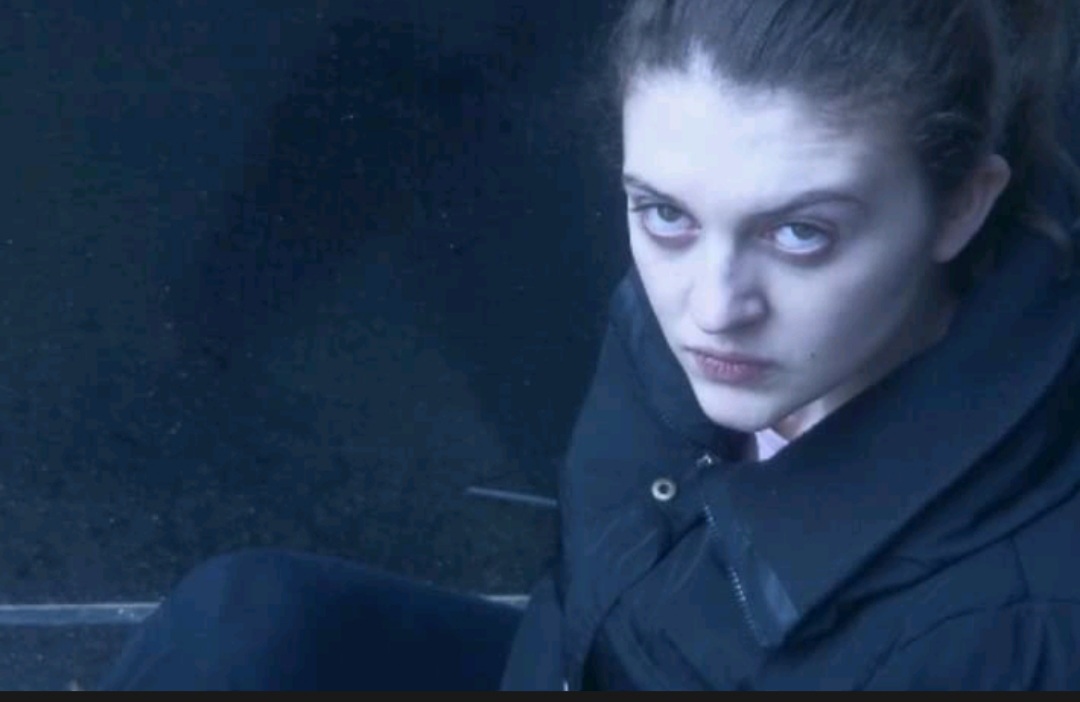 It’s hard to imagine what one would do during a moment of unthinkable shock and terror, but Tim Hewitt’s 13-minute short film Broken Shelter captures