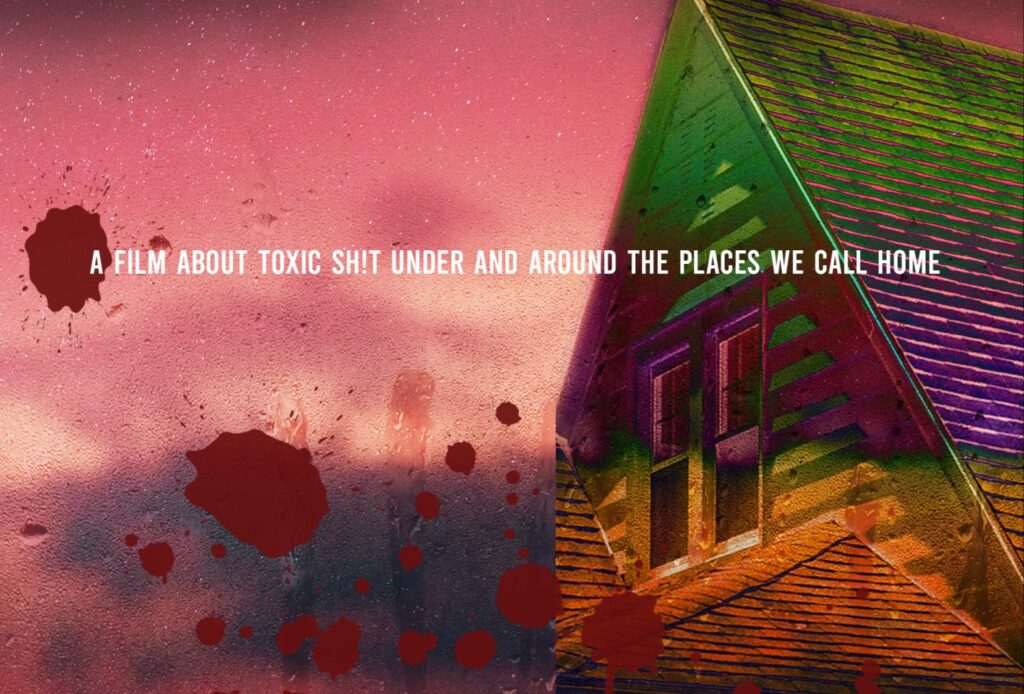 So you just moved to a nice little community and the contents of the water and the prevailing environment must be as agreeable as the pleasing sights all around. Certainly no one is hiding a 50 year old nuclear meltdown that resulted from government testing of rocket engines. Not so fast, before making any assumptions, you’re going to want to see Toxic Sh!t, a 65 minute documentary by Stacey Stone that exposes the far reaching problem of toxic waste in the United States.

In Simi Valley, Rocketdyne was the company in question, and the government’s Santa Susana Field Lab was the location. Thirty miles from L.A., a partial meltdown resulted in 1959, and remarkably, the incident was kept under wraps for 30 years.

Partial doesn’t quite cover the incident, though. The radiation release was estimated to be 240 times greater than the Three Mile Island catastrophe of 1979. Seven time Emmy Award Winning actor and activist, Ed Asner, adds his voice to the narration.

Unfortunately, the meltdown wasn’t the only infraction. Space Shuttle engines were openly tested, and Plutonium-238 were among the releases. “A millionth of an ounce inhaled, there’s a 100% chance of developing cancer,” stated Dan Hirsch, who was the Director of the Program on Environmental and Nuclear Policy, UC Santa Cruz.

The numbers backup the claim. Within a two mile radius of Rocketdyne and Santa Susana, there is a 60% higher cancer rate than the surrounding areas, states the film.

Of course, Toxic Sh!t uses more than numbers to tell the story. Alysia Deza, Milissa Ospina, Roger Wright and Diane Mellen (who is also the Executive Producer) are residents and give their accounting.

With their visually normal lives and the valley in the backdrop, a juxtaposition is put in play. The settings that Stone’s camerawork pans are absolutely beautiful, while none seem panicked by a cancer diagnosis that may occur at some future, undetermined point. So despite the troubled discourse, the viewer can’t help being set at ease. As a result, the film perfectly conveys what’s truly at hand. The subjects already know how the story is going to end, and the foregone conclusions are more akin to delivering a eulogy.

The fate seemingly accepted by the interviewees, the point is reinforced by all the family members and friends who have been hit with the toxic shit. Cancer and other serious illnesses are all around.

Furthermore, the futility in pursuit of change, compensation or even simple acknowledgement is well founded. Individuals are no match for the multifaceted reach of the powers that be, and Hirsch coldly lays out by example.

The former official cites an incident that can be found anywhere. A local Simi Valley developer seeks approval for a build in nearby Runkle Canyon, and obviously any environmental problems or dangers must be reported. Not a shock, high levels of strontium-90 are found.

So the developer enlists a corporate behemoth named KB Home to pave the way. The powerful company employs lobbyists, and unsurprisingly, the Department of Substances Control gives the green light, Hirsch laments.

The damage long done, Diane Mellen’s search for accountability gets the typical runaround. City Hall to the Department of Toxic Substances, to town records, she details, “We’re being shoveled around to different departments and people, and none of them want to talk.”

The brush off extends to the investigative journalists and other activists. News reports, activists and experts making their case, Stone also gets the run around with her documentation. Government officials, regulatory agents and corporate interest have no shame in doling out the misinformation.

Of course, none of the atrocity is isolated, and the film bounces around the country for more personal accounts. The myriad points of contact then mirrors the intricate level of deceit and corruption that allows the problem to flourish. We learn 72 million Americans live within range of a superfund site, and you understand that the bladder cancer diagnosis for Mellen’s brother isn’t cruel serendipity. It’s a statistical reality.

In the brother’s case, he lives in Stratford, Connecticut, where a long time company peddled in asbestos. Mellen can only resign herself to the family tragedy, and they fall in line with a 50% higher rate of mesothelioma. The same goes for Kristina and Martin Wittig. Like they won the wrong kind of lottery, the couple left Stratford and unknowingly found themselves in the mess that was left behind by Rocketdyne.

So odds stacked high against us, Toxic Sh!t doesn’t really suggest an assault on all the windmills, and instead, puts each individual in the role of their own best advocate. Whether it’s the government, corporations, real estate agents or the media, if there’s money at stake, no one should be trusted. And that includes the many everyday underlings in the employ of these entities. That means, do your own research and stay clear as best you can. Far from ideal, it’s probably our only practical recourse. 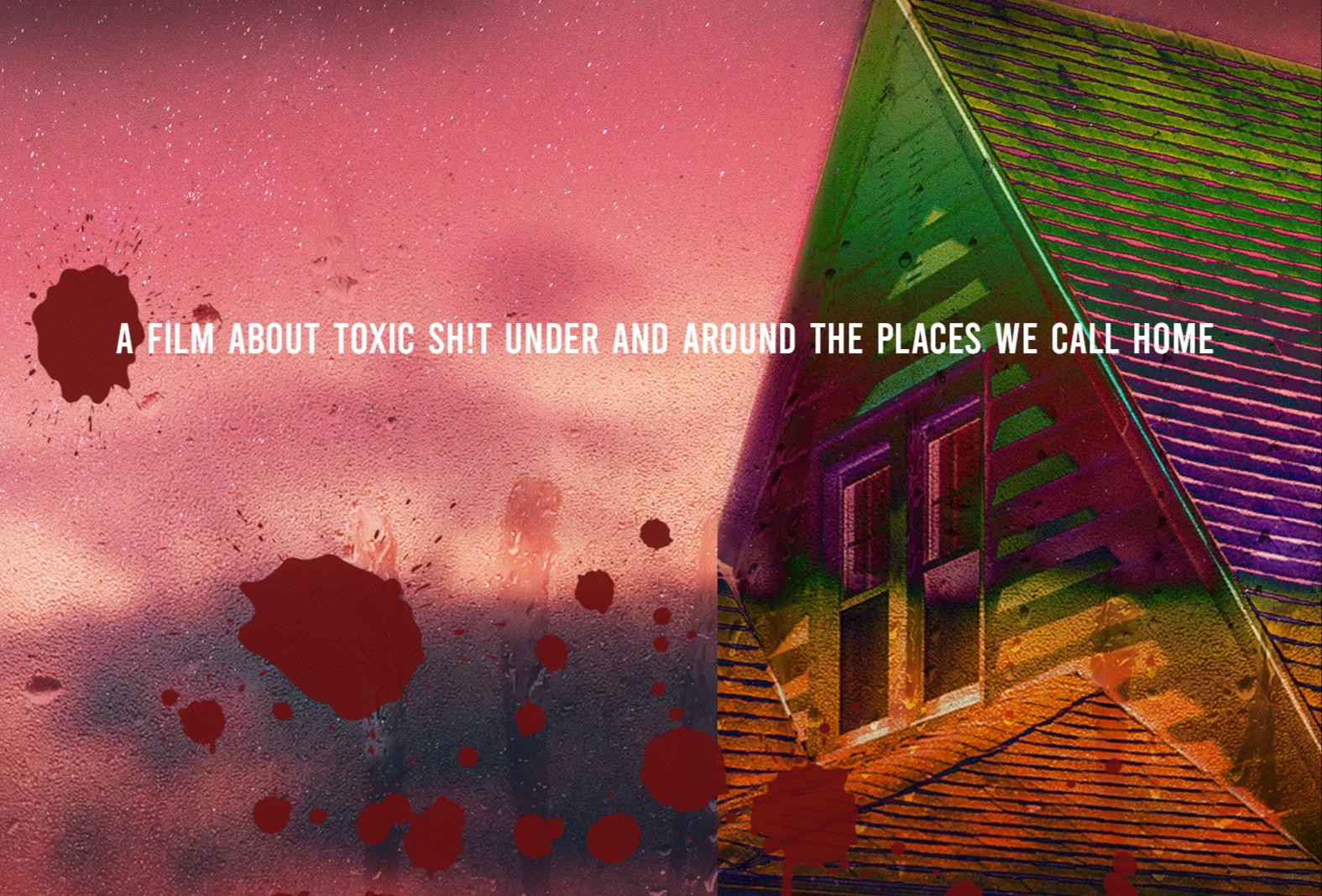