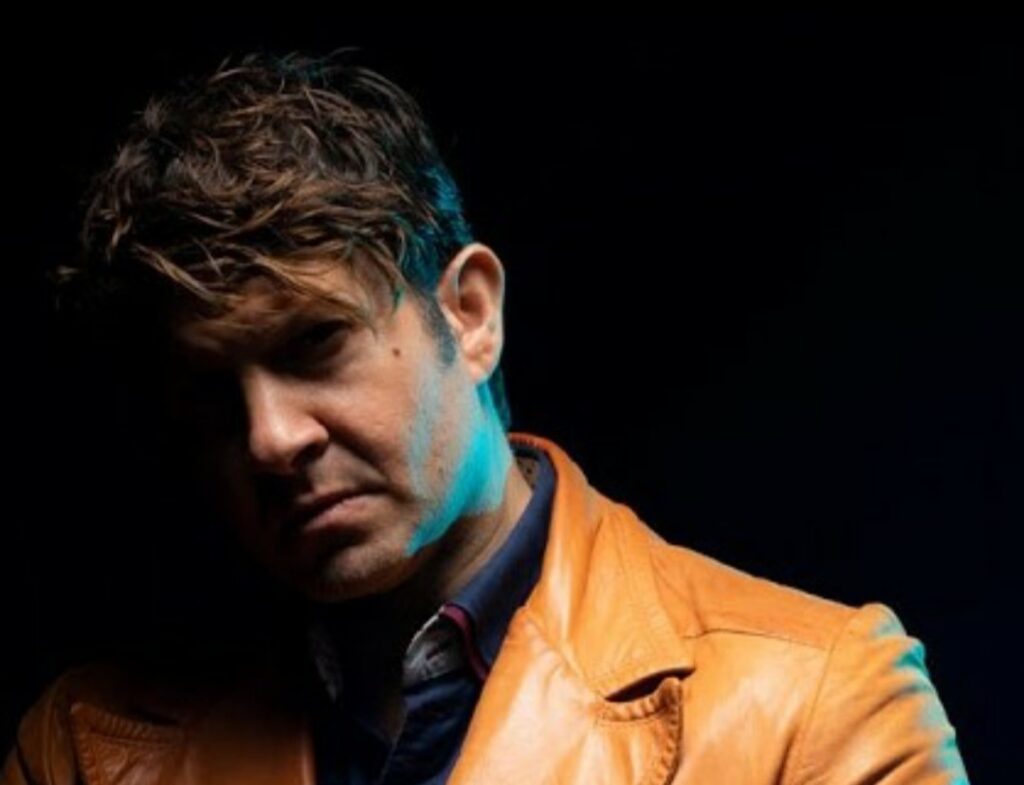 The title character in Ramsey (Jim Thalman) is a private investigator who has been pushed out of cop-land because he has testified against one of his own. He’s been hired to solve a murder. The victim leaves behind a wild past and leading up to her death, a pretty active romantic track record. Thus, the 115 minute crime drama by Director Tom Ryan adds sex addiction, racial unrest, police brutality and family squabbles to the agenda. A lot on the film’s plate, Christopher Suarez’s screenplay does a compelling job of weaving the storylines together, and once in place, the surprise ending leaves a mark for anyone with human failings.

Following the murder, we quickly cut to the end. Ramsey is answering questions after the crime has been solved. In the box, he is resigned in detailing the events of his investigation, and the crisscross begins.

Bouncing back, Michaela Vandy (Jeanine Bartel) picks up the baton and hires Ramsey to investigate the crime. She likes Ramsey because she believes the ex-cop won’t be afraid to stir things up among his former brethren.

Her motivation isn’t as straightforward as getting justice for her sister, and meeting the P.I. in her darkened apartment, the cryptic nature of her behavior casts doubt over the character. There’s also a magnetic sultriness that Bartel projects, and vastly inappropriate to her supposed grief, an air of irrationality follows her every move.

Nonetheless, Michaela points Ramsey in a number of directions, and the methodical manner in which she lays out the tangle draws the viewer in. At the same time, the rundown has Ramsey taking the information in stride, and never overreacting to all the gory details throughout, the even keel the actor provides is crucial to driving the plot. So we understand that Ramsey’s dedication to his professional craft means he will follow the evidence wherever it leads.

Of course Ramsey runs afoul of the local Police Department – and they want him to stay clear. Pretty standard, but the overspill of belligerence that Patrick Heraghty gives as Captain Loomis Sr. adds another layer for Ramsey to peel.

Then we learn that Ramsey is a sex addict when he attends an S.A. meeting. His friend Mason (Nixon Cesar) leads the group as a recovering addict, and Cesar’s impassioned retelling of his fall lets us know what’s at stake for this affliction.

That said, it’s a very odd turn. But the revelation, and Ramsey’s reluctance to actually join the group, adds another layer of uncertainty that must be sifted through.

The details have obviously had an affect on Ramsey’s home life, and the divorce aside, the unspoken truth doesn’t sit well with his daughter Katie (Quincy Saadeh). Katie seems to manage, though, and Saadeh’s laid back acceptance does at least set us at ease in this department.

More importantly, an angry anti-police reverend who might be withholding information, and a nightclub owner who threatened Sarah (Katie Ann Vaccarelli), enter the fray. The roster upped by two, Ramsey continues to delve and deliberate, and the slow, steady burn to the truth forces us to be patient.

All together, Ramsey’s digging usually takes place in low light. The cinematographic intermixing of shadows and light by Rigo Diaz, Justin Gold and Devon Tayman makes us feel like we don’t know whether we are coming or going, and when one piece of information sheds light, the darkness of doubt soon returns. In accordance, the Andrew Markus musical compositions stay on the noir side to remind that the dark will probably win out.

But eventually, we get to the end, and despite the unearthing of the perpetrators, the actual blame is assigned. There’s no redemption either, and the answer Ramsey was looking for – it ain’t pretty. 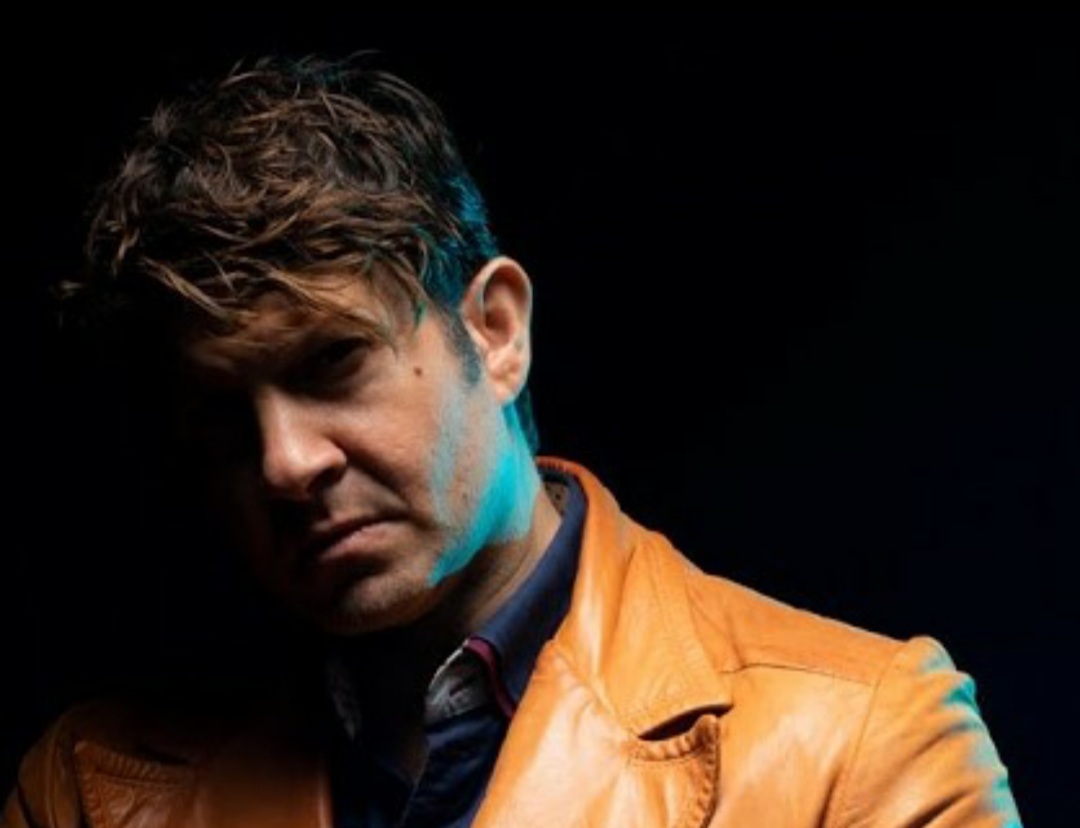