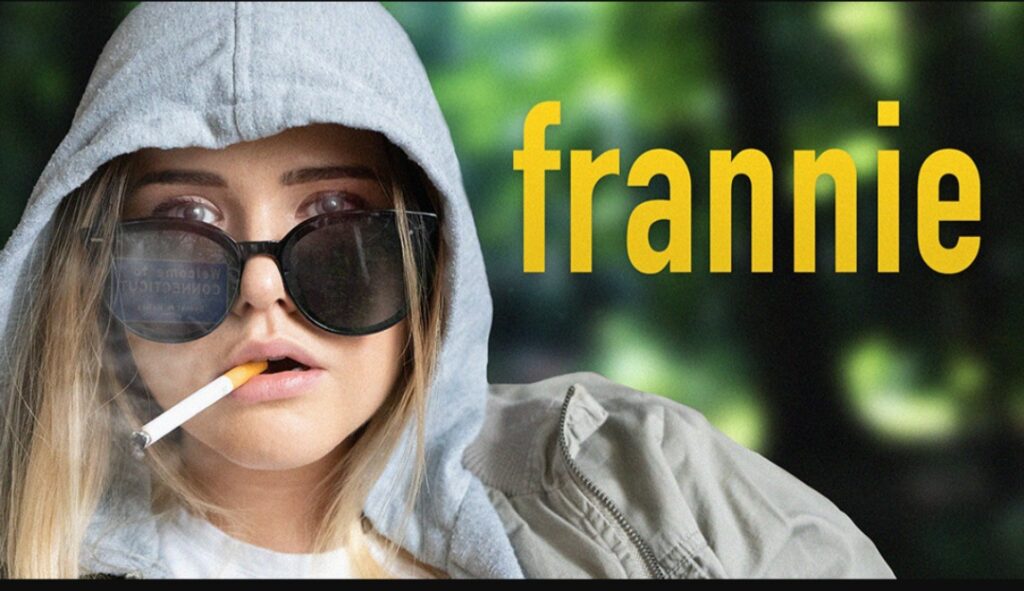 Behind the wheel of her affordable compact car, Frannie (Emily Brolin) is on the run, and the posse in hot pursuit is her family. Her brother Teddy (Eli O’Brien) serves as the panicked spokesman, and calling no less than 20 times, we get a good understanding of why the escaped prisoner wants no part of being captured. But like in most families, there is no way to break the bonds, and according to Alan Cameron’s 86 minute feature Frannie, maybe that’s not such a bad thing.

Either way, Frannie answers the call home to the suburban backwardness of her upbringing, and the urgency emanates from her mother Beth (Dawn Brolin). “Can you fly back home? Mom is really going through something,” Teddy pleads.

So despite being very familiar with the drill, the Chicago Lawyer is hooked in, and beginning with Teddy, everything is pretty much where she left it. He’s a deadbeat living off mom and is falling far short of keeping her on an even keel.

The fact that Dad and his meager income left again, has Teddy completely out of his element and so is the possibility of losing the house. The current unraveling leaves Frannie as the unwilling mediator, and while Brolin’s performance simmers a burning frustration, the laborious back and forth between Brolin and O’Brien reveals a tie that runs deep.

The connection is made even more real to life because the audience isn’t quite sure what side the lines land on. In other words, are we supposed to laugh or be incensed by the disarray the brother reigns over.

Then the dysfunctional flood gates open. Mom has apparently bought an Aerosmith pinball machine and a flamethrower, and uses a bullhorn to ruminate her frustrations en masse. So yeah, Teddy has a point.

The extended family is no relief either. A gaggle of selfish, judgmental and inappropriate goofballs, the comic relief is clear here. Of course, not so much for Frannie, but for as mad as the long lost daughter is, she can’t avert her stare from all the happy reminders of her youth. This, despite the drama her life was once fraught with.

A sentiment that is mirrored in the jockeying for position between mother and daughter (Emily and Dawn are real life mother and daughter), the duo playfully connect when in agreement and lock horns like their lives depends on who wins the disagreement.

A whirlwind without end, there’s just too much baggage, and the current chaos can’t be overlooked. Fortunately for Frannie, a respite of sorts comes in the form of Luke (Bryant Daugherty).

A defector from the city life, he exudes the present calm that only the countryside could evoke. Frannie isn’t really buying, though, and is pretty rude and insensitive in questioning how he could possibly move back.

But Daugherty is so endearing in his unpretentiousness, that Frannie’s judgments just bounce off and draw her and the audience in. In effect, the actor’s performance holds a mirror up to the reluctant main character, and this begins her actual journey.

A gentle score by Arnaud Drieu complements the moments of revelation and the reconciliations that emerge from the resolved conflicts. Usually happening under the cover of low lighting, the Lidia Marukyan cinematography makes it appear as though Frannie is finding her way through the darkness – with the light peeking in from the fringes.

So when the 20something is finally ready to open her eyes, she realizes that there’s more than one person in the mirror. For all their deficiencies, it’s not only that her family has always had her back – they actually understand her more than she does. And while the dysfunction may have held her back, the peaks and valleys of Frannie’s jaunt shows there’s no moving forward – without family. 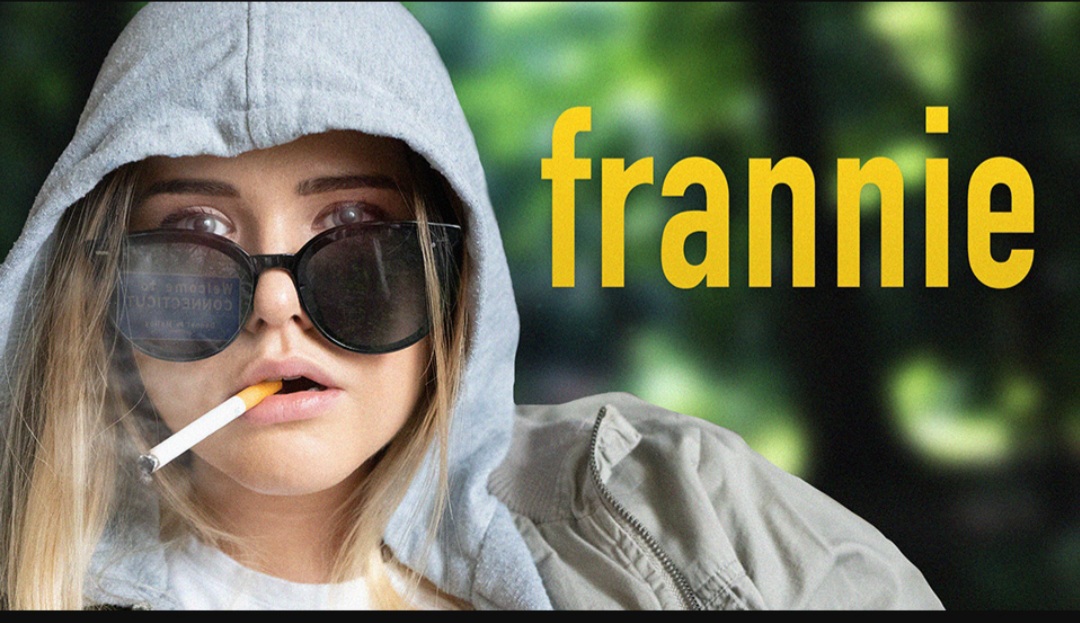 Behind the wheel of her affordable compact car, Frannie (Emily Brolin) is on the run, and the posse in hot pursuit is her family. Her