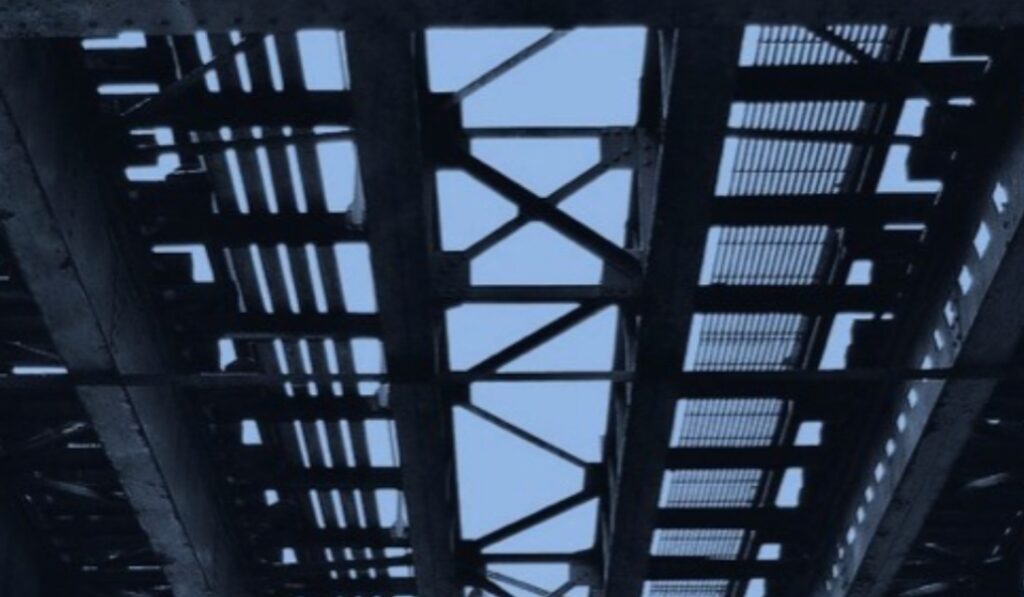 Written by Susannah Nolan and Directed by Jeremiah Kipp, JUMPER is a story told from multiple character perspectives.  These perspectives are from people whose day unexpectedly collide.

Filmed in April, 2020 during the COVID19 pandemic, each actor directly addresses the camera in character.  They personalize a tragic story of fear, madness and loss.  Each of the actors filmed from their homes during this time of social isolation.

The short film centers around Amy (Jennifer Plotzke), a new mom struggling with postpartum depression.  Amy is radiant as she speaks about her new bundle of joy – “She was so beautiful when she was born.”  She goes onto say “I bounce her all over the apartment – bounce, bounce, bounce, bounce, bounce” – it’s at that moment you feel as if Amy is struggling to be a good mom.  Amy is gracefully sharing her free-fall from motherhood.

Amy’s dad, Pete (Larry Mihlon), tells us “my little girl, had a little girl.”  His rich voice and quiet presence connects you immediately.

Barry (Bob Celli) tells us he’s had “the worst commute ever.”  Celli taps into an angry, impatient, type A personalty who condescendingly refers to the people on the train platform as the “finest” of humanity.

Matt (Thaddeus Daniels) is Amy’s husband.  He is candid with the audience on his own struggle with fatherhood.  “So after the third night, we were toast.”

Matt asks Amy’s sister Diane (Christina Doikos) if it gets better and she says “oh no – it gets a whole lot worse.”

Plotzke reveals her desperation when she speaks of being in Gristedes – and her pain is palpable.

Kipp, Nolan and this wonderful ensemble shine a light on a very important topic – simplistically – and in under 9 minutes.  While New Yorkers (and much of the world) were asked to STAY HOME due to COVID19, Kipp had each actor self tape.  The actors sent him multiple takes/options for each scene.  He then worked remotely with Editor, Jessica Green, to put it all together and create this story.

Barry’s co-worker asks “Hey, you get caught in that mess on the F line?”  We finally see a glimmer of humanity – in Barry’s eyes. 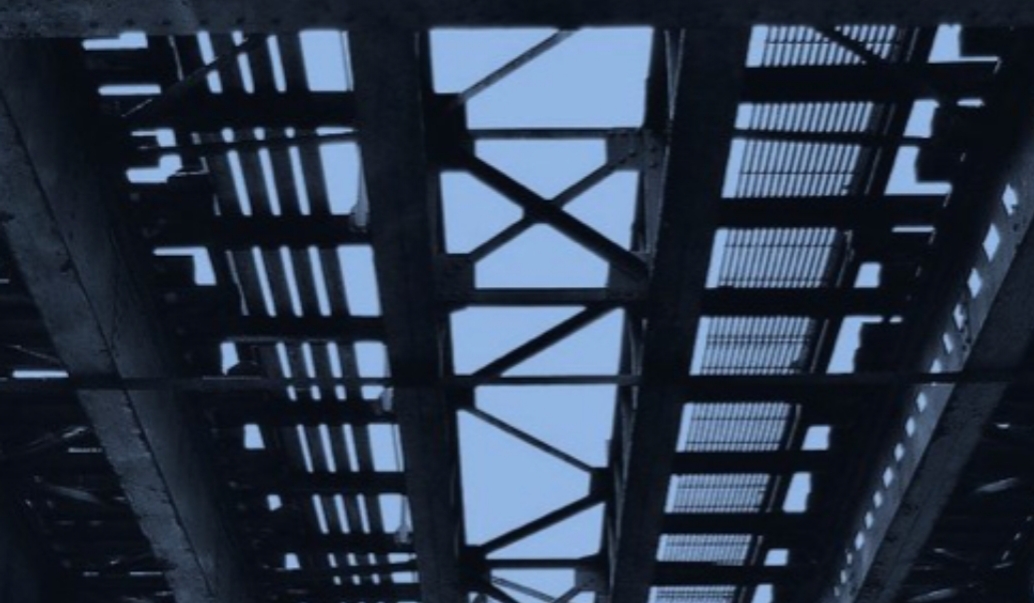 Written by Susannah Nolan and Directed by Jeremiah Kipp, JUMPER is a story told from multiple character perspectives. These perspectives are from people whose day unexpectedly collide.