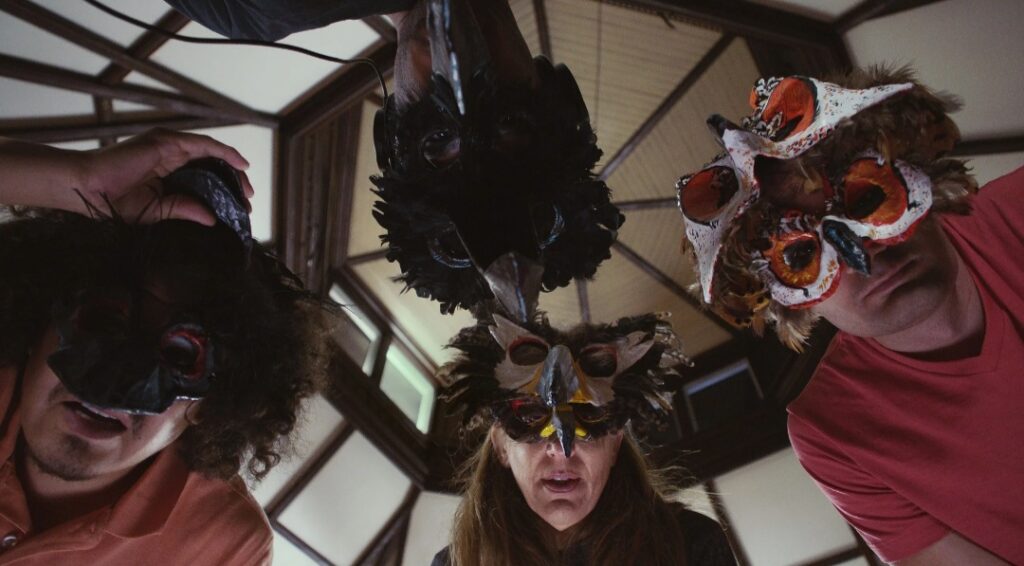 Nilah Williams (Brandi Nicole Payne) is a driven wanna-be screenwriter who wants to make her first feature film – but feels locked out of the movie system. By chance she runs into her idol – the famous but haughty female director Claire Adams (Liz Sklar).

Claire doesn’t give Nilah the time of day until Nilah saves Claire from being struck by a car (being in the right place at the right time sound familiar). Nilah now has the bargaining leverage in landing a mentorship for the day – with Claire.

Claire reads Nilah’s screenplay only to tear it apart – but that doesn’t break Nilah’s determination or take her dream of being a filmmaker away from her – in fact she’s open to the criticism – a skill needed to be part of this tough business.

Claire seems like the perfect kidnapping target for these young and upcoming filmmakers. It’s a way for them to get the rest of their funding for their feature film which is in pre-production. The plot turns upside down when they learn Claire is broke.

The positives begin with the film’s opening. The pulse, movement and visuals (Matthew Boyd) take the audience along for a ride through Oakland. There’s an exciting pacing to the opening that you assume is the rhythm of the film but we soon learn that’s not the case. The film drops the ball after the opening moments and sets an entirely different pace – one that feels like a completely different film.

The film’s saving grace is the outstanding performance by Sklar. She embodies the character of Claire with every ounce of her being. Her rich, layered performance, even when the dialogue is working against her, is an actor who knows her craft.

Payne holds her own in the scenes with Sklar. Unfortunately, the rest of the cast falls short with their performancess – which felt flat and non dimensional.

The many genres writer-director Moez Solis takes on in his film makes it an unclear direction for the audience. Listed as a comedy, the film also taps into categories such as thriller, suspense, horror and drama. In never committing to a solid singular style, the non linear journey is confusing for the audience. The lack of tension throughout the kidnapping scenes leaves you wanting more – much more. At no point did these characters ever feel endangered.

The ending was the most interesting part of the film. It was unique and thought provoking for where Solis took the storyline.

THE MENTOR had good potential with the bones of the storyline – but it never connected the dots. Without strong story structure, character arc and strong performances by the entire cast – the audience feels bewildered and left out of the journey. 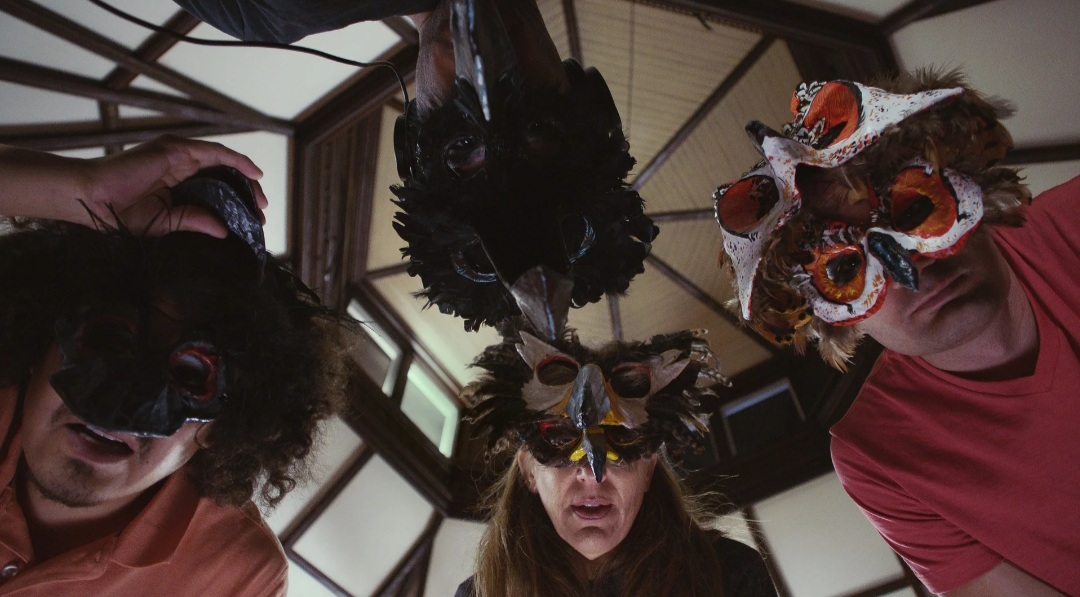