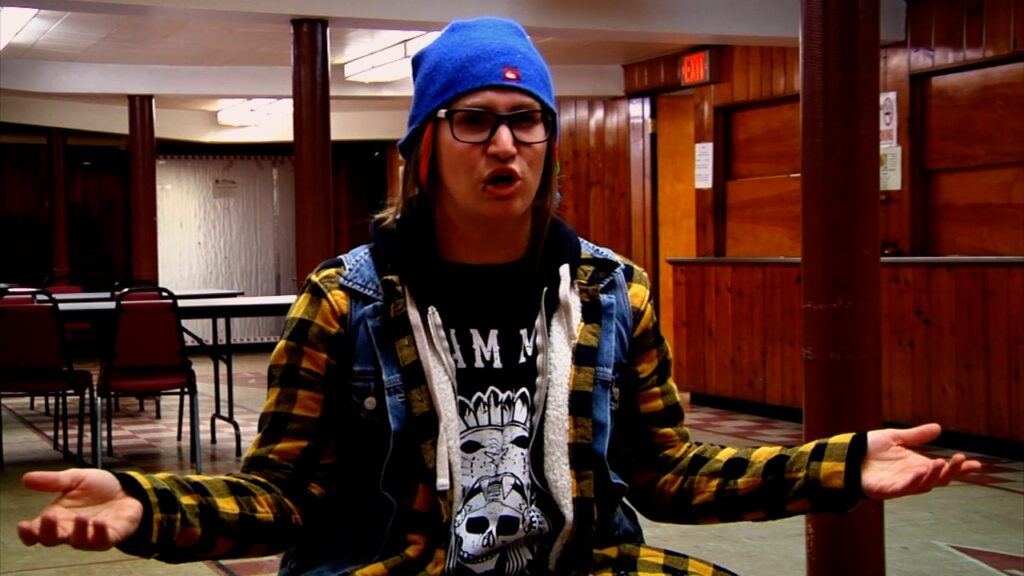 These kids today – they’re always on their phone, relentlessly seeking likes and more concerned with their online identity than their real life one. So says every knowing adult and a generation is lucky to have Social Media Rehab to set them on the road to recovery. After all, older generations always know how to better navigate the new technology of the day.

The opening exteriors reminds us that social media has shrunk the world and every town USA is essentially the setting of this short written and directed by Kelly Fuls. Coming inside, rehab takes the form of group therapy and Dr. Arnold Hansen leads the way. “You’re all here today because of the destructive habits that come out on social media,” Kevin Mahler delivers the good doctor’s opening salvo.

So wise this Fuls, the kids will never forget how a filmmaker got their lives back on track, and a social outcast who struggles with women gets us started. “My name is Jacob and I’m a Virgin – just looking for a girlfriend,” he reveals.

So sweet, Panda Ray is almost adorable in his portrayal of this gentle, fragile giant. But Jacob’s socially inept advances have always the same outcome – reported, unfriended and blocked.

He misses the message anyway, and soon enough, the platform doubles down. Any interaction with a female puts him in Facebook jail, and the recounting leaves him in tears. Hopeless, how will any of our children make it to actual adulthood.

Of course, the group members have all been well schooled in the art of social media frenzy. So just because they’re living in real time doesn’t mean poor Jacob gets a break from his fellow sufferers. “Like you’d know what to do with a woman,” Dana condescends.

The curvy girl and her curls is our social media exhibitionist and way too impressed with physical attributes. Thus, when people report her self loving images, they must be haters.

Candy (Dawnelle Jewell) goes pretty hard in that regard too. She’s a hardcore feminist and social justice warrior. Self assured in her righteousness, the twenty-something makes certain she’s offended by everyone and never passes up an opportunity to mix it up with online strangers.

Taking the cue, Tommy the troll (Cary Knight) knows exactly what do with Candy’s anti-patriarchal mindset. “So you really are a lesbian,” he doesn’t hold back.

Ian (Bogdan Haiko) has no hesitation either and stands in as the online racist liberals deplore. “In his own way, Hitler was a civil rights activist who influenced millions of people to do his will,” he lectures.

Finally, we have Ari (Bridget Yeager) and her flighty mix of art and spirituality. Unfortunately, the space cadet is a blank slate. Sadly, her online persona provides meaning for a lost soul who has neither the drive or talent to succeed.

So the whole team is here, but the conversation progressing, the discourse gets old quick. The characters can’t help being a cliche, and it feels like Fuls has squandered a good idea.

The acting is also suspect. The cast seems pretty inexperienced and their delivery feels like a gathering of people who wondered in to recite lines.

Nonetheless, the hope that Fuls could provide a path for our disconnected youth keeps us hanging on for something real. A revelation is not forthcoming, but Dr. Hanson starts to show signs of becoming unsettled as the bad behavior ricochets about.

Interesting, could Social Media Rehab be heading somewhere? How could it be? Adults are not nearly as immersed as the kids and have absolutely no reason to point the finger at themselves.

Who says? Fuls for one and the outcome is definitely worth a look. 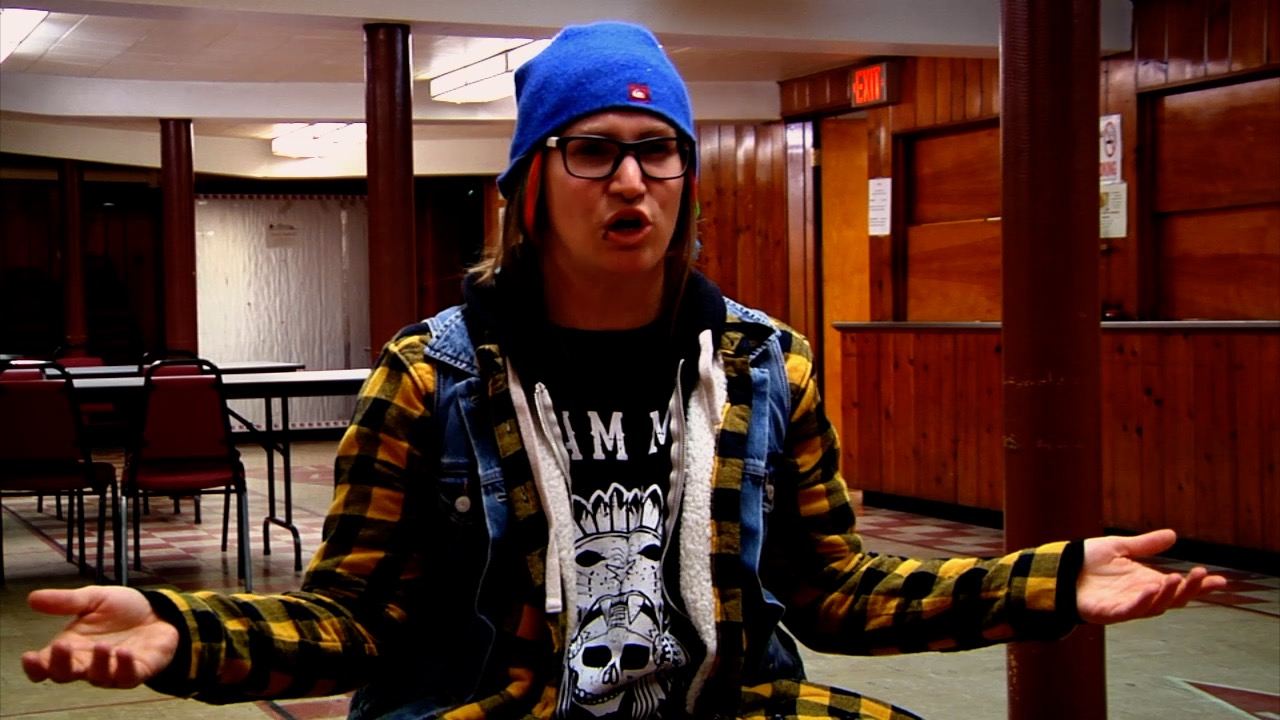 These kids today – they’re always on their phone, relentlessly seeking likes and more concerned with their online identity than their real life one. So