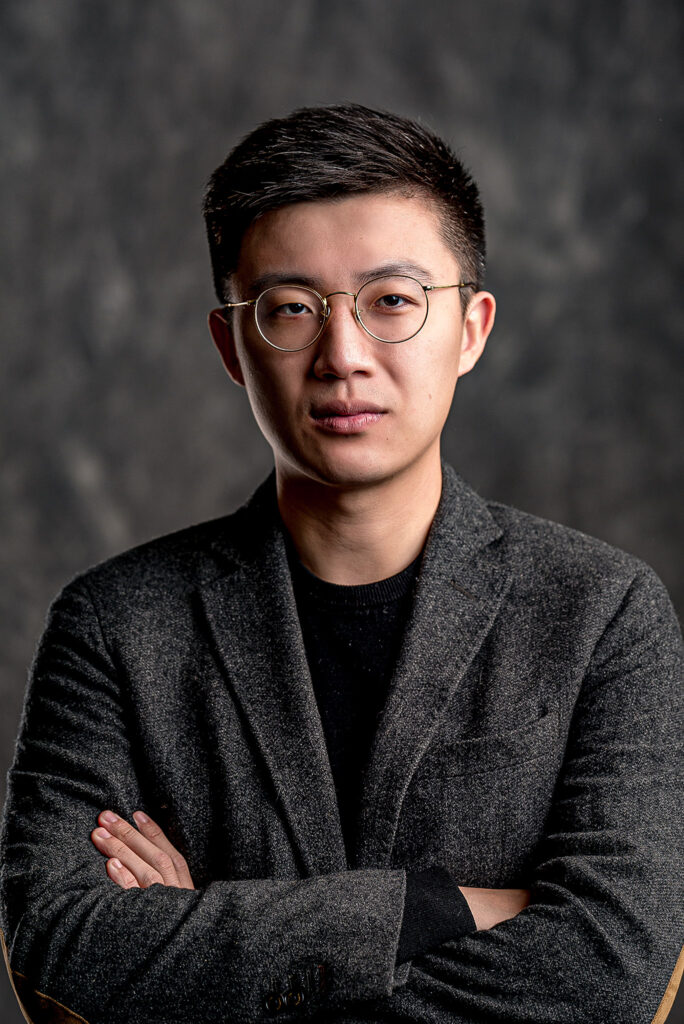 Starting as a kid, I had a passion for telling stories. As a 12 years old, I started to play magic tricks and amazed everyone around me. My interests slowly transitioned into film – the power of images intrigued me. In 2019 I graduated from the Tisch School of the Arts NYU with a degree in film. Since then, I was fortunate enough to direct numerous short films and commercials and am working on my first feature film right now. Currently, I am part of the AFI conservatory, honing my craft of storytelling, always with the goal of telling stories in the most impactful way. In 2018, I got the opportunity to direct my short film After Class, produced and shot by my fellow NYU peers. The short film is very well received by festivals worldwide and won awards, for example ‘Best Short Film Asia International’ at the Oscar qualifying Short Shorts Film Festival. Currently, we are working on an awards campaign for this narrative, which I think is an important and impactful story for our time.

What inspired you to tell this story?

The inspiration for After Class came from an infamous scandal a few years ago in China, where people would intentionally get hit by a car to scam the driver’s money. I once saw a news article about a single-mother who was arrested for forcing her son, who had a broken leg, to run into traffic. It was reported that she did it in order to send her son to school. The boy got hit three times until she was arrested. Although the mother was shunned by the public, yet no one empathized with her situation. I wondered: What would a mother do to fulfill the basic needs of a child? The story is partly based on the news story and partly from my childhood. When my family moved to Shenzhen from the Northeast, my family had to pay a tax every year to send me to public school. When I walked around the city I once called home, kids would run around in slums, collecting water bottles for nickels and dimes in return. I asked them why they aren’t in school. They told me they just aren’t. It was that moment, I knew, one of those kids would become the character of Su Min.

Both Youfeng Zhang and Yiyi Sun do a phenomenal job in the film. Can you tell us about the casting process?

I met most of my cast members through a casting director. My lead actress Youfeng Zhang had a similar background as her character, which gave her a very clear understanding of what she needed to do acting wise. The girl who played Sumin was a first-time actress, who was an experienced child model. She did a great job as well.

How would you describe your directing style?

I think there’s only so much you can do as a director to bring out a performance on set. If they are good actors and understand the script well enough, there is not much directing you need to do: Especially when you’re on a tight schedule and couldn’t afford to do many takes like we did. So, I choose my cast very carefully. In terms of style, I tend to try something different for each project. For After Class, I developed this static visual style with my cinematographer to trap my cast in one wide shot, to show how the characters are locked in their situation.

You are a photographer and did the camera work for your documentary ​An Anshan Story​. Do you plan to DP more films in the future or stick to directing?

I want to be a filmmaker, a director as a career. But being a photographer to me is just a hobby. Photos capture characters, films tell their stories. I would love to get into cinematography as well at some point.

You are currently a part of the American Film Institute’s directing fellowship. What has your experience with the fellowship been like so far?

I am currently a first year directing fellow of the AFI conservatory (Class of 2022). The experience has been great, even though we are in the middle of the pandemic. But the school is trying their best to provide the best education they can. I want to honor my craft of storytelling, always with the goal of telling stories in the most impactful way. AFI is the place to be.

Has COVID-19 impacted this experience with the fellowship?

We are currently in a difficult situation because of COVID. But the most valuable experience I had is the inspirations from other filmmakers in the program. I heard more from them than anything else.

After Class ​was the winner of the Oscar-qualifying Best Short Award at Short Shorts Film Festival and Asia. What does reaching this accomplishment at such a young age mean to you?

Winning the award at Short Shorts is totally out of expectation. However, whenever I am done with making a film, I normally don’t pay too much attention to where the film will go. Qualifying is a great feeling, but what I really hope is to have more people see it, and to make my next film better.

I am currently still working on post production of my documentary film, An Anshan Story which is about my family history to uncover the truth about my grandpa’s ties with the revolutionaries of the left wing during the cultural revolution. My family recounts the traumatic events after the revolution has ended. The film jumps between the past and present as they confront their old age in an aging city. We technically picture locked almost a year ago, but we are in progress of doing a significant recut. I am very excited to share this film with the rest of the world when it is ready. I am also writing my first feature film Anshan Blues based on a true story from my experience, about two insecure teenagers who were bullied in school, and decided to hire a group of gangsters to beat up their bully. I am hoping to make this film after I graduate. 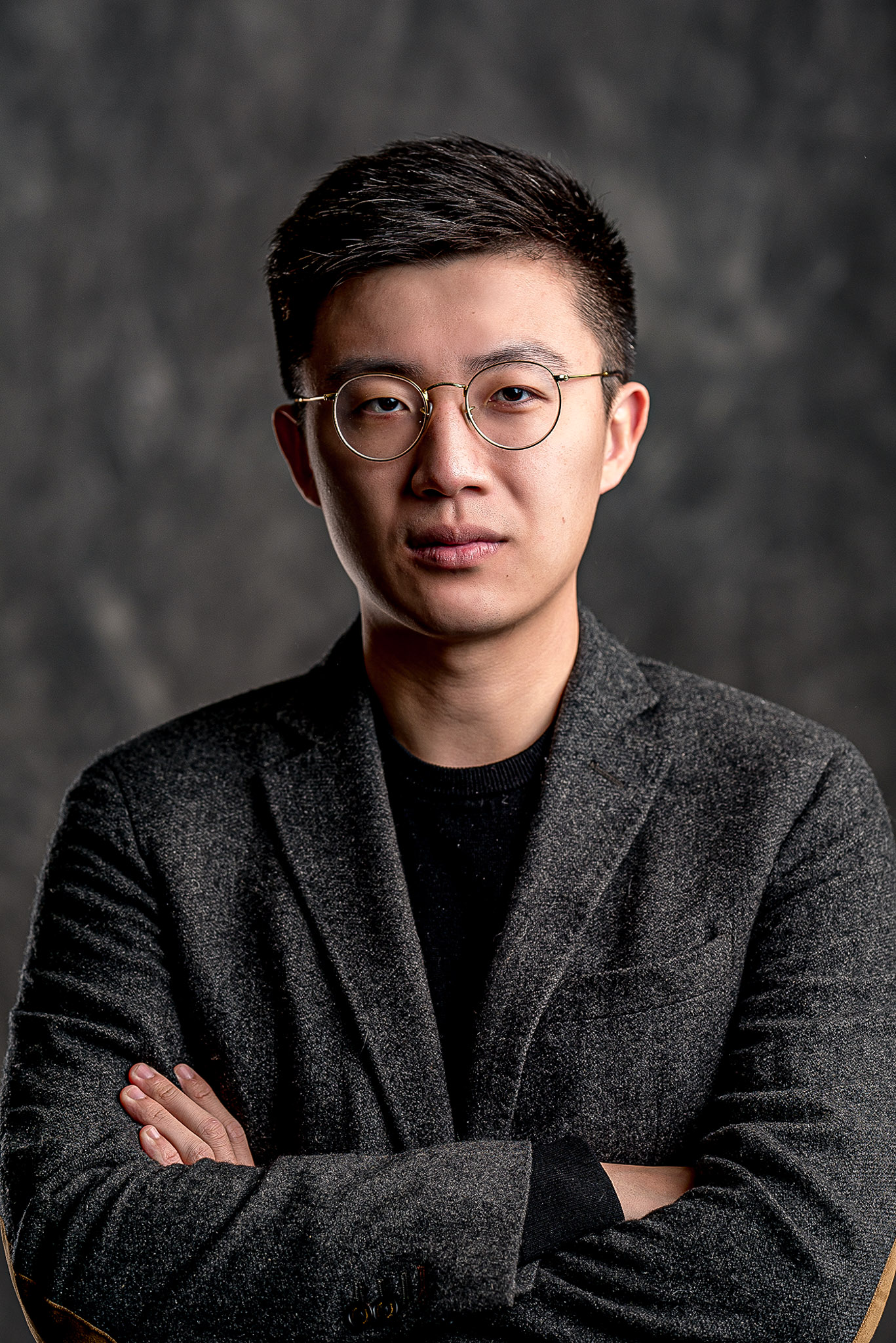 How did your career in the film industry start? Starting as a kid, I had a passion for telling stories. As a 12 years old,