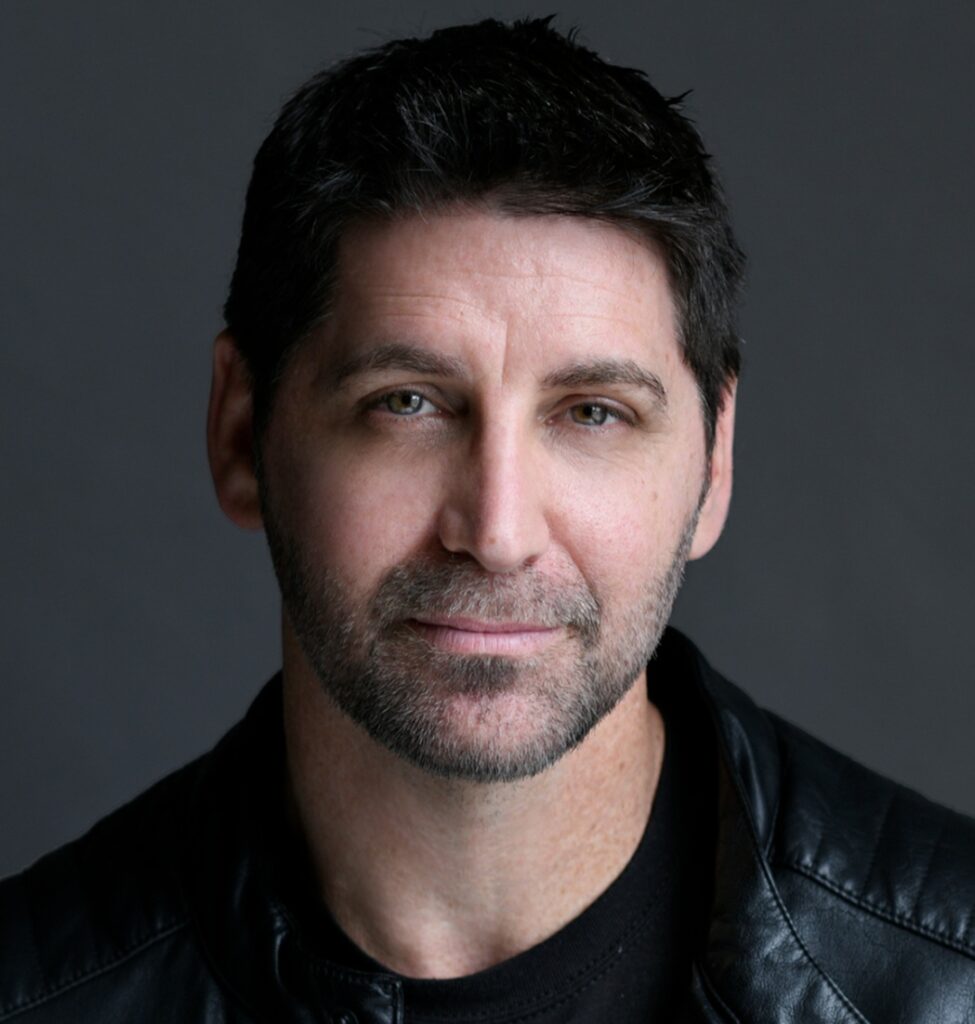 Take2IndieReview sits down with Award Winning Actor Russ Russo to discuss his film – Victim No. 6

It took a long time for my career to start. I had gone to this little theatre in the late 90’s called Jewelbox, and began taking acting classes for a couple of years with a woman who studied directly with Stella Adler and we were doing various plays. My first play, I portrayed Moe Axelrod in Clifford Odet’s Awake & Sing, a post World War 1, Great Depression era play set in Brooklyn. I had no idea what I was doing in such a heavy piece at 22 years old having only a couple years worth of study behind me, but I was going to put my entire being into it. After a few years of stage, I began doing student films in NYC for another half a decade before any real film career could begin. I did a film called Williamsburg in 2006 that I could probably say directly began my film career.

Are there any films or actors that have inspired you and your acting style?

There are so many great actors that have inspired me, probably way too many to name, but I’d have to say that it was Marlon Brando, who I had always loved as a kid , but then really uncovered his work doing those plays back in the late 90s, that set my imagination on fire and made me want to try film as a medium having only done plays for half a decade.

You starred in An Act of War, an intense film about the complexity of PTSD and how it affects a war veteran. What was the preparation and process of playing such a tormented character?

An Act of War was a very personal film for me. My biological father had returned from Vietnam, I don’t think they called it PTSD back then, he passed away on my first day of filming, my preparation was to lock myself in this windowless room in Brooklyn for a couple of months before and during filming to really try to experience the isolation, whether it’s self imposed or the isolation is a consequence of a society the soldier no longer understands, it was through that isolation that the character, Jacob Nicks, was able to be fully realized.

Can you describe your initial reaction when reading the script for Victim No. 6?

I was in awe of Nancy Menagh’s writing style. I had worked with her previously on a short film Randy Doe, but she wasn’t a writer or director on that one, she was an Assistant Director and I had seen her first short film As it Seems, so I knew I was in for a treat when she said she was writing a character for me in her next film, but my first reaction was a realization that we really do need to diversify the storytellers out there because I’m reading something that really turns a genre on its head because its coming from a new perspective.

Victim No. 6 is set in 1975. What was your approach to making your performance feel authentic to the period?

Luckily, Nancy wrote a well researched script utilizing the slang and speech patterns of that period, so, once I felt like the person speaking those words, it was easy to then imagine from the inside now what a man like Mark might then look like on the outside, taking into consideration his behaviors. I went though a lot of old family photos from 1975 to find out who this guy is from the inside out.

Was there a lot of rehearsal before filming your scenes with Heather Brittain O’Scanlon?

We did read through the script as a cast one night which can be rare in film. I’m used to typically just going into filming with the character already formed and then whatever is thrown at me, adjust to that and try to just stay present and in the moment. That read through proved to be a gem because it tightened up a moment that Nancy had been toying with in the script and made it so much more visceral and real when shooting it on the day.

What was it like working with director Nancy Menagh?

I think Nancy has a bright future ahead of her. Nancy has real honest way of directing where after the take, she will just ease the conversation into simple notes that redirect the tone of a scene if its needed and when it isn’t needed, she just works to get the best out of our crew so that we’re covering the scene in a way that doesn’t burn the actor out completely.

Victim No. 6 puts a feminist perspective on the thriller genre. As a man, what does that perspective mean to you?

I love the new perspective that this genre film has taken and I think that the future of film should be more inclusive to female auteurs because I’m finally seeing stories that feel new to me and that is because the voices in film are finally changing. It’s a great time to be an actor and see so many wonderful, exciting new voices entering the medium.

What was your favorite part of playing Mark?

My favorite part about it was entering this time period, I’m a big fan of 70’s music and 70’s films, so it was nice to enter the period of time in which some of my favorite music and films were born, but also really enjoyed finally getting to work with Heather, having admired her work for some time now and she keeps making great films and with Nancy, who wowed me with her previous film, also the cinematographer, Aram Bauman or “Spike” as he is affectionately known has now lensed three films with me. I love that feeling of a film family.

What was the most difficult part of making the film?

The difficult thing about making this film or any film is when it ends. I love the camaraderie of being on set with my film family and when it ends, it almost feels like a breakup. It’s painful and you return to you.

Has the pandemic created any obstacles in your acting career?

I shot another film with An Act of War writer/director, Ryan Kennedy, right before the pandemic was announced and people were asked to stay home. I’ve definitely noticed less projects being made and the films and tv shows that I did book being pushed back or cancelled altogether. I’m hoping that things will get back to good sooner than later and 2021 can be a fruitful, artistic year.

I have a feature film that should be in production this year, Danni based on the Award Winning short by Jeana Reilly and then I’m looking to direct the feature, Caller 21, as well and that is in the works right now. So, fingers crossed that we get a handle on Covid-19 so that we can all return to telling stories that people need to get through this pandemic – even if it helps them to escape for just a couple of hours. 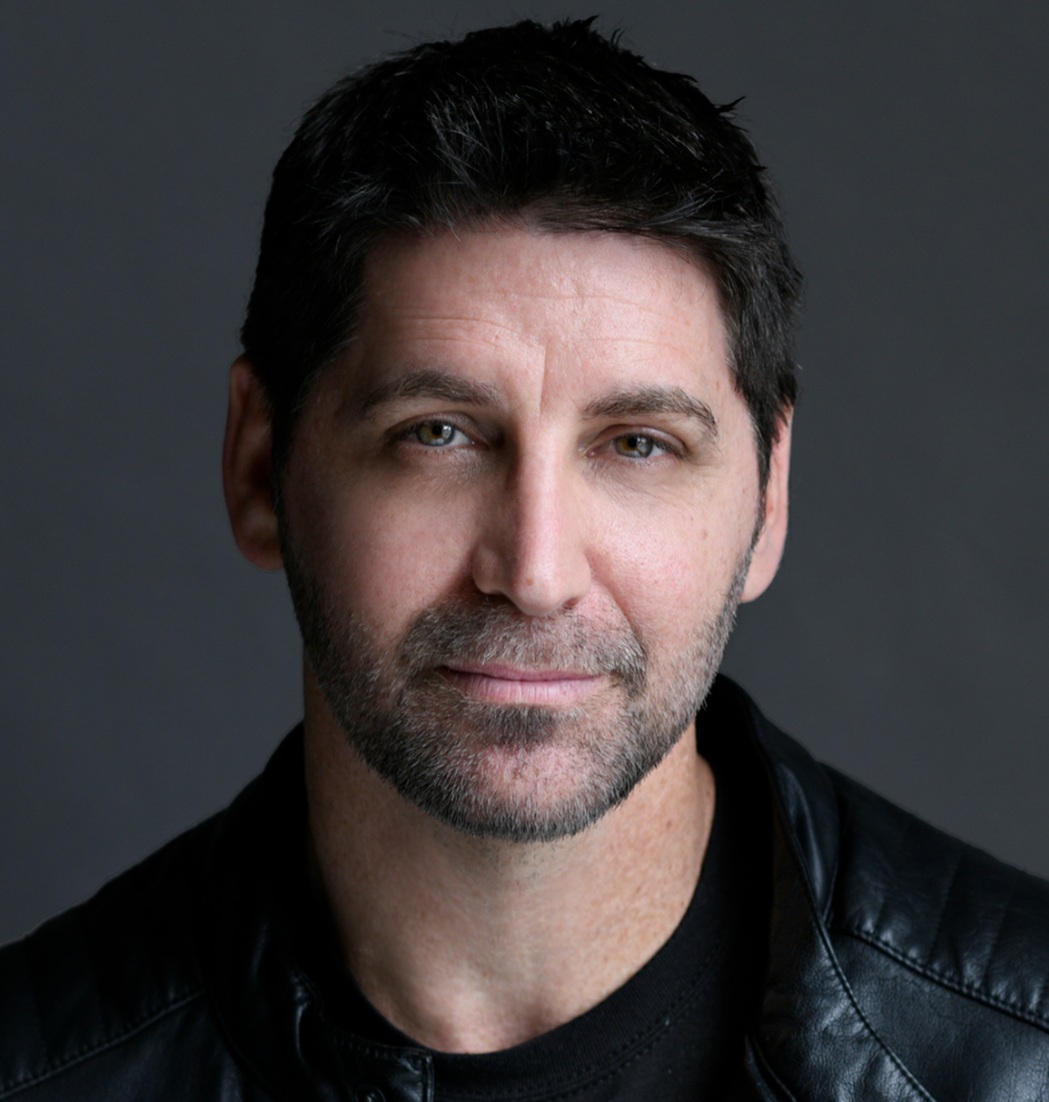 Take2IndieReview sits down with Award Winning Actor Russ Russo to discuss his film – Victim No. 6 How did your career in the film industry