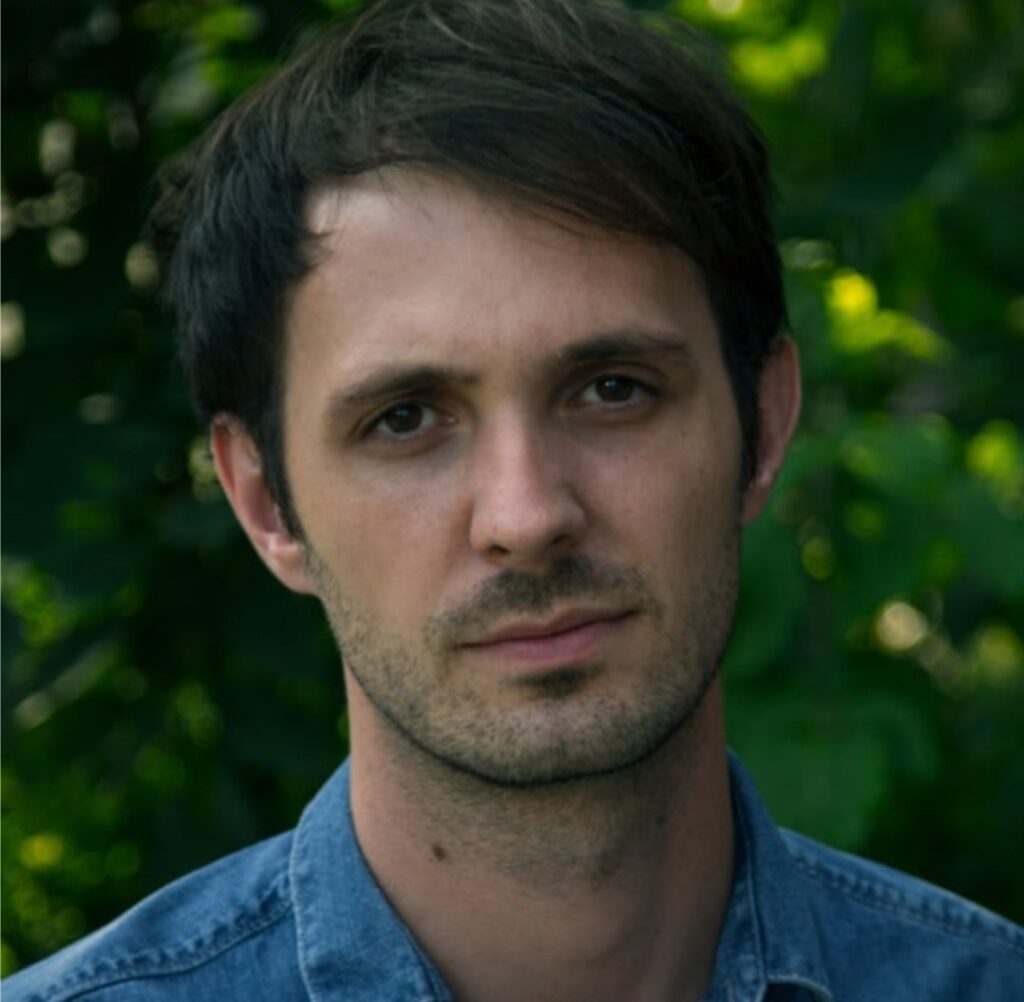 Director Pier-Philippe Chevigny’s REBEL was inspired by true events. When thousands of illegal immigrants flooded into Canada from the US in 2017, Quebec’s right-wing groups went on the attack.

Most Americans seeing this film would probably say Canada has white supremacists. Do the Thor Troopers really exist and what does the name mean?

Thor Troopers is a fictional group we created just for the film, although it is inspired by an actual militia group: the Soldiers of Odin. Scandinavian mythology plays an important role in the white supremacist movement and we decided to echo that in the group’s name with a reference to Thor, the Norse god of thunder.

Did you meet any members of TT (or other groups) to do research and what did you learn?

I did reach out to several members of different real-life groups, including Soldiers of Odin, La Meute, and Storm Alliance, but they all turned me down. When approaching them, I decided to be transparent: I didn’t want to pretend that I agreed with them in order to gain their trust. I was honest, saying I disagreed but wanted to open a dialogue and they all politely rejected me. So my research took place online instead. I sent them friend invites, started following their posts, and recorded their videos for a 6 month period. The biggest takeaway from that experience was probably realizing that the people who got involved in those groups are not the neo-Nazi skinheads I was expecting: they were mostly normal, everyday people. They had families and friends and would take their kids along to their marches. There was an absurd contradiction in them being lovely parents and yet saying the vilest, most intolerant things. That’s what I tried to portrait in REBEL.

Why is the film set in the Eastern Townships of Quebec?

So the Eastern Townships is the strip of land that borders the US. We have had a migrant surge in 2017, where an estimated 40 000 people crossed the border into Canada in the Eastern Townships. That surge is precisely what got those right-wing militia groups so fired up. So it made sense to set the story there.

How does the typical Canadian react to the descent that Donald Trump brought and what fears do they have?

I wouldn’t want to generalize because political opinions in Canada are as diverse as anywhere else, but if I can speak for Quebecers, I would say most of us are surprised it didn’t happen sooner. It feels like you could tell the very first day of his campaign six years ago, that this could lead to where we are now. Of course, US policies affect us profoundly so we follow elections very closely.

You have the story told through the eyes of a five-year-old. How did you go about the process of casting and where did you find Edouard B. Larocque?

The thing about child actors is that you know right away whether they really want to be there, or if it’s just their parents pushing them to become actors. We auditioned 40 boys for the role of Alex, and I would say over three-quarters of them fell in the latter category. But when Edouard walked into the room, you could tell how enthusiastic he was. It was really important to me to find a boy who was enjoying the process because I knew that, shooting in long takes, I would need to do a lot of takes to get it right. So we knew that, with Edouard, we had someone we could work with! He was talented for sure, but he was also willing to do the work!

The expressions on Edouard’s face are amazing. How did you direct him as he sees the confrontation with the immigrants escalate?

That scene was tricky. He wasn’t actually watching the girl getting tied up: it just wouldn’t have made sense to have her act that just to get a reaction from him. What we did is we let the camera roll for about 45 minutes, and, with the help of acting coach Ariane Castellanos, we told him bedtime stories! He got really mesmerized by it, and every once in a while, I would simply ask him to look in different directions to get all of the reaction shots I needed. With him just barely turning seven when we shot, it wouldn’t have made sense to do it any other way. I’m really happy with the result, it works really well: everybody is impressed with his performance.

What impact will the defeat of Donald Trump have on the reception of this film?

Since the film has been going around the festival circuit since 2019, it did most of its run at the peak of the Trump era, which probably explains why it did so well too. It must have felt timely and relevant to audiences. But the coming of a new administration doesn’t change the fact that extremism is still around and is not going away anytime soon. Even though the context has changed, I do believe the film message is still as relevant now as it was two years ago.

Tell me about the choice of the immigrant family. They could be of Muslim ancestry but could also pass for white? Why did you make their background somewhat ambiguous?

Well since the film is told from the child’s perspective, it’s information that he wouldn’t have access to, so I didn’t feel like we needed to make that explicit. Also the ancestry of the characters was irrelevant to the story. It would have been the exact same film regardless of what countries the migrants were from. When we auditioned those roles, we actually welcomed people from all origins (except Caucasians). The reason they are Muslims in the film is simply because Amir, Baharan and Ines were amazing in their audition. They were all supremely gifted actors and the scene really took off when they played, so we decided to go forward with them!

Why was it important for you to show the good, family side of this vigilante group?

It was part of my research, really. Like mentioned before, I realized normal people got sucked into those groups… and that made it even more worrying: there’s nothing surprising about skinheads marching against immigration, but it’s very unsettling when families join these demonstrations like it’s a fun way to spend some family time. I wanted to raise awareness on the fact that right-wing ideologies were becoming more and more mainstream, and so the militia group characters needed to represent that aspect.

Other than the heavy metal song, there isn’t a score. Why did you choose not to have any music?

I don’t use music because it tends to dictate emotion. Especially in a film on such a sensitive political issue, I walk a fine line between content and form, and I am aware that over-aestheticizing any aspect of it could end up glamorizing the violence. To some degree, I could be guilty of that, as the script relies quite heavily on suspense, but I try to balance that out with stylistic choices that somewhat hinders the audience’s pleasure, like having a shaky, somewhat nauseous handheld camera and the choice of not using any music at all.

What chance does this film have of softening the hearts of people who have lost their humanity over this issue and have you had any feedback in this regard?

I’m really happy actually because I did get a few encouraging messages in that regard recently… People who didn’t necessarily change their minds entirely, but told me that, beyond the political ideology, they were moved by the story and the ending. I don’t think a short film has the power of affecting real-life change, but if it can raise awareness and spark discussions, that’s really a great start! 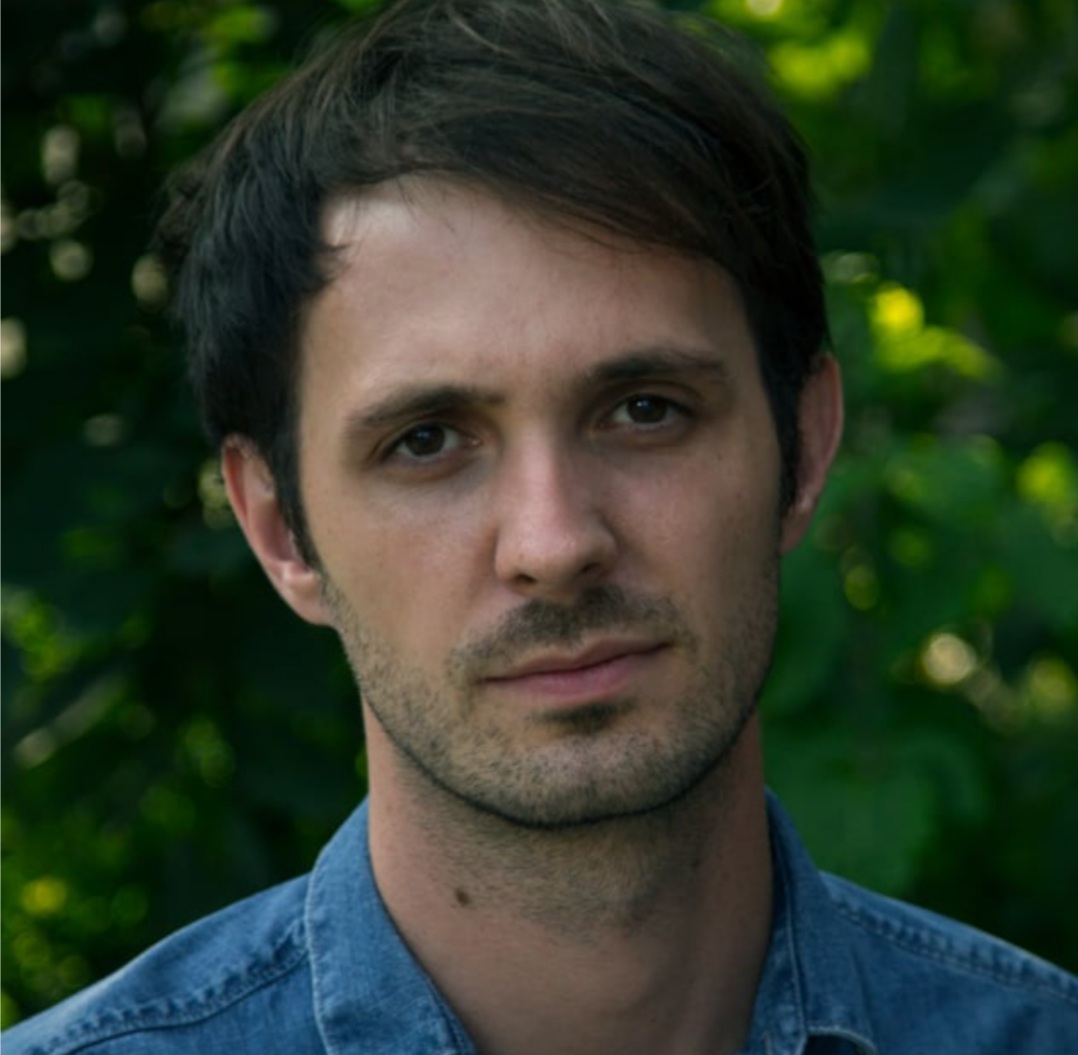 Director Pier-Philippe Chevigny’s REBEL was inspired by true events. When thousands of illegal immigrants flooded into Canada from the US in 2017, Quebec’s right-wing groups