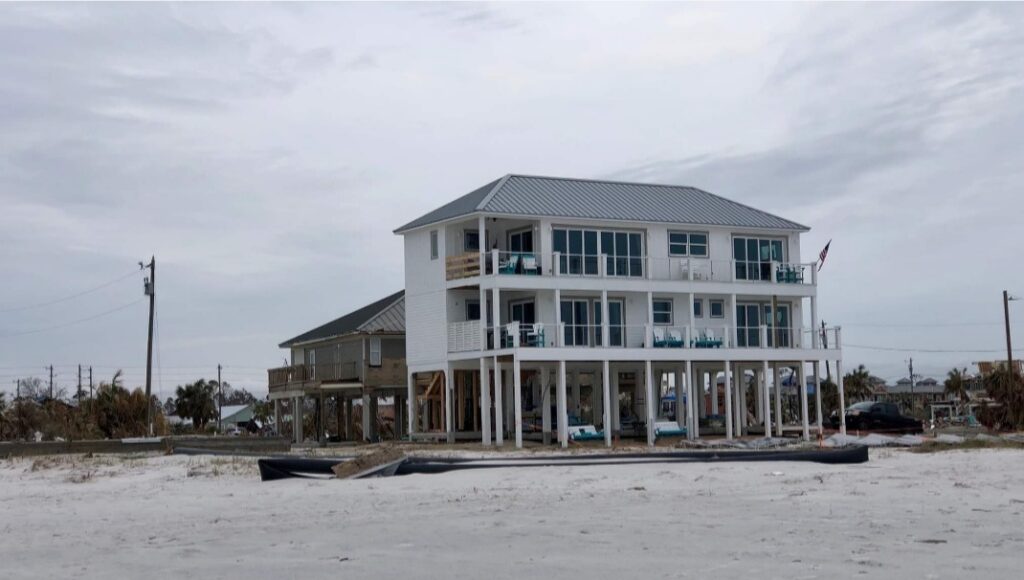 Extreme weather, fires, hurricanes, tornados and floods, the carnage in recent years has been off the charts. Thus, the catastrophic uptick should be easily assigned to the global climate change that we’ve witnessed over the last several decades, according to a George Siegal documentary The Last House Standing. Unfortunately, that’s not the case, and at this point, riding an agenda of denial should be considered a crime against humanity. But a long way to go on global unity, the film also provides solutions that are within our grasp and makes this film a must watch for any one in a high risk zone.

“You want the coast, every hurricane season, you are on guard for what could spell disaster. You want to live up on the hills, away from all the congestion, you are a wind shift and some dry brush away from losing everything. Maybe you love living in the heartland, near a river. Better hope the spring doesn’t bring you dangerous floods, or if you choose the wide open plains, a tornado can cause you to lose it all in a matter of seconds,” warns the narration.

A long standing fact of life but the warming of the ocean and the atmosphere is causing far more significant weather disasters and the frequency in which they occur. In 2018, for instance, Hurricane Michael wiped out Mexico Beach, Florida in a matter of hours. “Eighty percent of our city was destroyed,” lamented Mexico Beach Mayor Al Cathey.

Among the anomalies that are becoming more common has hurricane tracks changing. So a storm arrives and stays put, according to Jennifer Francis Senior Scientist at the Woods Hole Research Center.

North Carolina and Houston experienced such catastrophes in 2017, and the devastation is well documented. In addition, Francis continued, the rising temperature of the ocean allows hurricanes to travel north and survive as tropical storms. The film cites Sandy as an example, and the North East knows all too well.

The firestorm that has become the west isn’t getting any better either. Drought and dryness will continue, and the 2018 devastation of Paradise California may become the norm. Seventy four people were killed, and 13,000 structures succumbed to the blaze. The summer of 2018 saw calamity for Southern California too. A quarter million were evacuated and 1600 structures were destroyed.

Of course, life cannot be replaced. But people underestimate what it means to bring back a way of life. The personal accounts of loss pull on the heart and rebuilding is far from a foregone conclusion. Insurance companies, builders who take advantage and FEMA funds insufficient, are all significant obstacles to reemerging from ruin.

So the climate aside, the film asks who is to blame. Builders begins the film’s culprits. Not because they come soft to a build and cut corners but for lobbying hard to lower standards.

Nonetheless, local governments must stand their ground and the city of Moore is one such case. After the 300 homes were destroyed and 24 were killed in the 2013 EF5 Texas tornado, the city refused to go back. All the new homes were built to higher standards, and despite some added cost for homeowners, there’s been no reduction in building.

So the solutions are there and the film strongly suggests a way forward. Homeowners must be the first line of defense and can’t wait for outside forces to come together. The title of the film says that clearly, and The Last House Standing actually refers to a single home on Mexico Beach.

The structure remains pristine among the carnage because owners had a plan. They built above standards, and their example is one that makes this film well worth seeing. 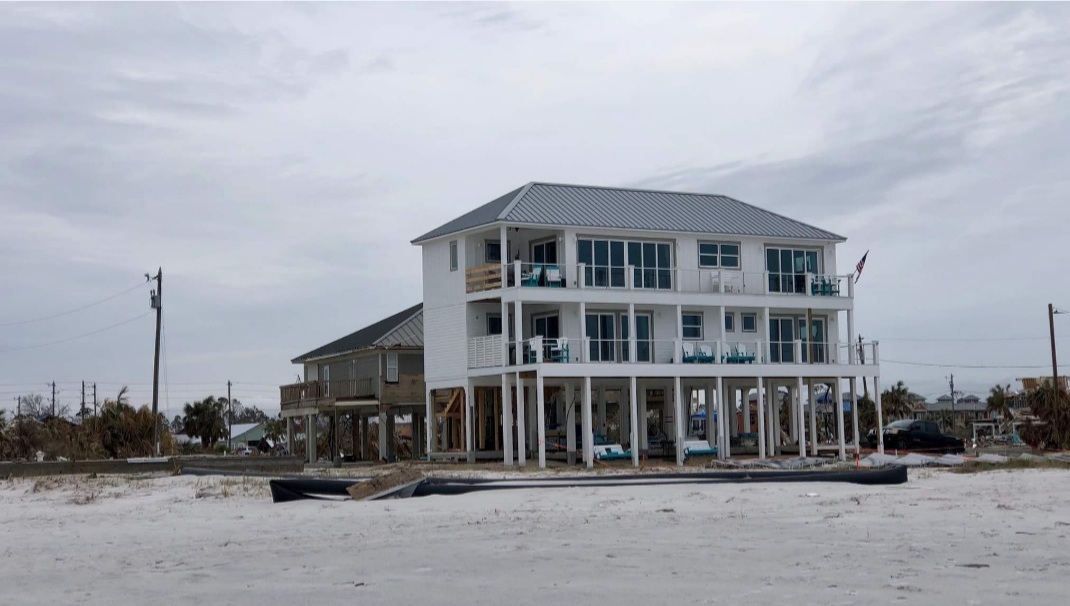 Extreme weather, fires, hurricanes, tornados and floods, the carnage in recent years has been off the charts. Thus, the catastrophic uptick should be easily assigned