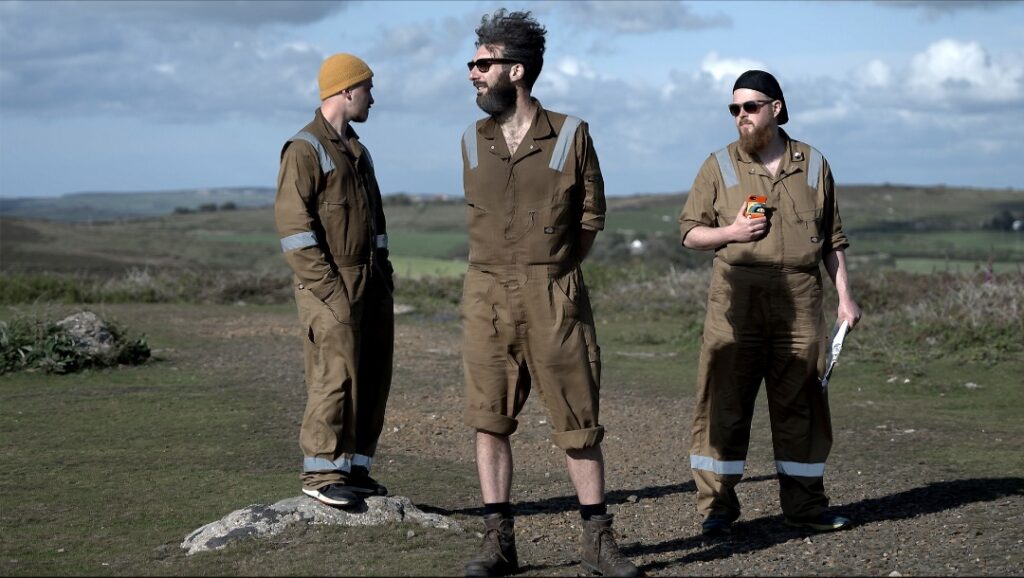 The Freedoms follows two brothers who have absolute reverence for the father that raised them and left this earth far too soon. The absence still felt, the discovery of Dad’s mysterious connection to a long forgotten artist begins a spiritual journey and a destination that intends to sooth the pain in each sibling’s soul. Thus, the Mark Garvey documentary travels between poignant seriousness and endearing frivolousness, and the same goes for the line drawn between between fiction and reality. Up to the viewer to interpret the feasibility of the events, the film not only pleases but will send you away with a pretty good smile.

The 8MM home footage of Dad and his freewheeling, yet caring, ways clarifies the youthful, exuberant image of all our fathers. Of course, the memory is bittersweet for Callum and Simon Jones, and anyone who still yearns for their departed dad.

Still, the loss has sent the brothers on diverging paths. Callum never did well in school, had no real ambition and still skirts along the margins, while Simon responsibly stuck to the plan. He holds a good job, owns a home and has a family.

The baseline set, Hettie Entwistle enters. Callum discovers Hettie’s picture among dad’s things, and investigation reveals the woman. An eclectic artist who had a deep influence in all sorts of mediums, political events and causes during the 1980s.

Then all of sudden, “She disappeared off the scene without a trace,” and the set up has the viewer hoping that the mystery and the documentary is real.

Either way, the tie back to the present comes through an artist named Kitty von Abrams, and she lets us know the scent was completely lost when Entwistle embarked on a journey known as the Freedoms.

Her unfinished masterpiece is a series of site specific tasks and trials based on different rituals and ceremonies, according to Abrams. A possible filler to the void his father’s death left, Callum gets Abrams to agree to guide him through Entwistle’s curriculum, and he’s able to enlist his reluctant brother.

There are stipulations, though. Callum must commit to complete the Freedoms under strict guidelines and hire a film crew to document the journey. Succinct and specific in her delivery, Kitty’s seriousness demands a lighter tone going forward, and the Freedoms mostly goes in search of laughs.

Kitty’s itinerary is then handed off to a character known only as “The Conduit,” and he may just steal the movie. No matter the situation, his stoic responses in words and mannerisms curtail the lunacy of the brothers and always leave a chortle in the abruptness.

Nonetheless, the adventure begins, and a “cleanse” is the first order of the day. At Hopton-on-Sea, a dip must be taken in the frigid waters, and the chill can almost be felt in the grey overcast above.

That said, Callum is gung-ho and Simon is not amenable in the least. A contrast that the comedy hinges on and carries forward.

Along for the ride, Mark Garvey heads the film team, and we constantly feel a comedic doubt that questions whether any of the footage can be used for a documentary. Also in tow, Oliver Kent-Ledger provides the cinematography, and his camerawork seems to elongate and give physical dimension to vision quest.

At the same time, he isn’t down with the distance. Owning a body type on the sedentary side, his reluctance to traverse the long, hilly stretches of English countryside puts the burn in British sarcasm and effectively complements the presence of the Conduit.

So the Freedoms continue, and while there are a number of punch lines that hit the spot, the laughs aren’t as plentiful as the mindless silliness. A dearth of uplifting indie rock softens the trudge through the rough spots, while there’s enough amusement and mystery to see The Freedoms to its fruition.

This especially when the journey hits us square in the heart. After all, the brothers have taken this trip to bring deeper meaning to their connection to their father, and the odyssey delivers. But not to worry, the seriousness sets up an ending that looks again for some laughter.

Fact or Fiction doesn’t matter, you won’t be disappointed. 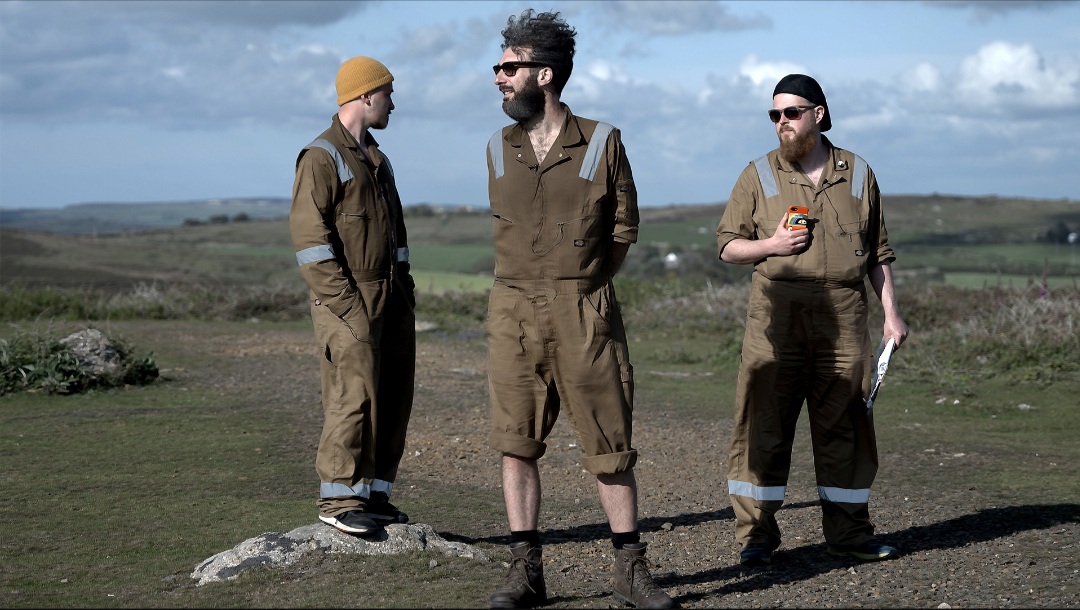 The Freedoms follows two brothers who have absolute reverence for the father that raised them and left this earth far too soon. The absence still