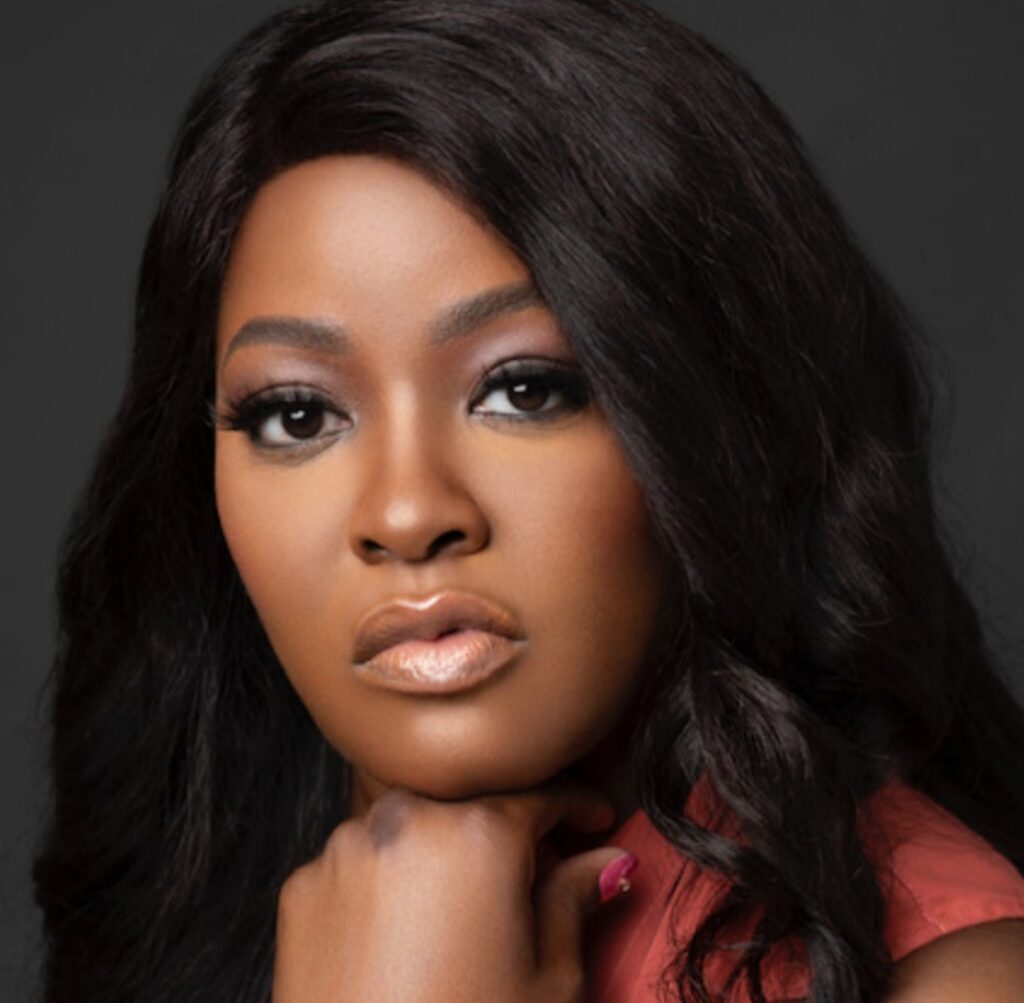 Take2IndieReview sits down with Actress Rissa Davis to discuss her films INTERFERENCE and THE FOUR WALLS OF CHARLOTTE MORELAND.

When did your passion for film begin?

Were there any key moments in your childhood that sparked this passion?

The key moment that sparked my passion for acting was in a recreation center named The Hudson Guild. I used to go to summer camp there. We did plays. The Hudson Guild sent us to another sleep away camp called Camp Madison Felicia. I did the play West Side Story.

Did you always know that you wanted to act and produce? Are there any other roles that you’ve considered taking on?

Yes, I always knew I wanted to be an actress but producing fell in my lap. Other roles I would love to play are superhero, slave movies, and comedic roles.

When looking at your filmography, much of your work, including The Four Walls of Charlotte Moreland (2021) and Interference (2018), is centered around darker subject matter, such as abuse and murder. Is this the genre of storytelling that peaks your interest the most?

Yes. It peaks my interest because I grew up with abuse, seeing my mother get beat and then getting in a relationship with a guy that abused me. I want to tell stories to help other women.

You have taken on both acting and producing roles in a few of your films. What is it like juggling more than one position on a film set?

Both are exciting. It can be a little tough preparing for a role and having the producing/business side of it in the back of your head.

When bringing your characters to life where or who do you draw inspiration from?

I get my inspiration from older movies and older actors to build my characters. Like the movies LADY SINGS THE BLUES with Diana Ross and Mahogany. Another actress I get inspiration from is Kim Stanley.

In The Four Walls of Charlotte Moreland, your character Detective Grace Demps has a similar traumatic history as the protagonist Charlotte (Alison Stover). What was it like portraying someone with such deep emotional turmoil and strength?

To prepare for these roles, it was very emotional and painful. I had to go to that dark place, digging into my pain from my past as well as research.

As a position that gets to see every stage of production, what is your favorite part of being a producer?

My favorite part is to be able to share my ideas. I love when the script or the scene is not looking right and I can give my input from past experiences and my creative gift. I love sharing and putting it together.

What was your biggest challenge in shooting The Four Walls of Charlotte Moreland?

The hardest part to prepare for this role was to figure out how to layer the emotion without giving away too much.

Interference explores issues on racial injustice. As a woman of color, how did that shape your approach to the film and your character Officer Deborah Williams?

I approached the film and my character of Detective Deborah Williams from the injustice of seeing my family experience racist cops. I wanted to be the hero.

Do you have any practices or routines that help you get into character?

Yes, I worked with renowned acting coach Susan Batson and my actor friend Yaya Williams. Method acting gets me there, to help bring up the pain and memory of it.

What kind of acting roles do you hope to get more into in the future?

The future roles I would love to get are suspense, drama, action, and comedic roles.

You wrapped production on The Four Walls of Charlotte Moreland fairly recently. Do you have anything else in the works at the moment?

I’m working on a short film about two spy woman. The Four Walls of Charlotte Moreland will be made into a feature film. Last but not least, I will turn my life story into a movie. 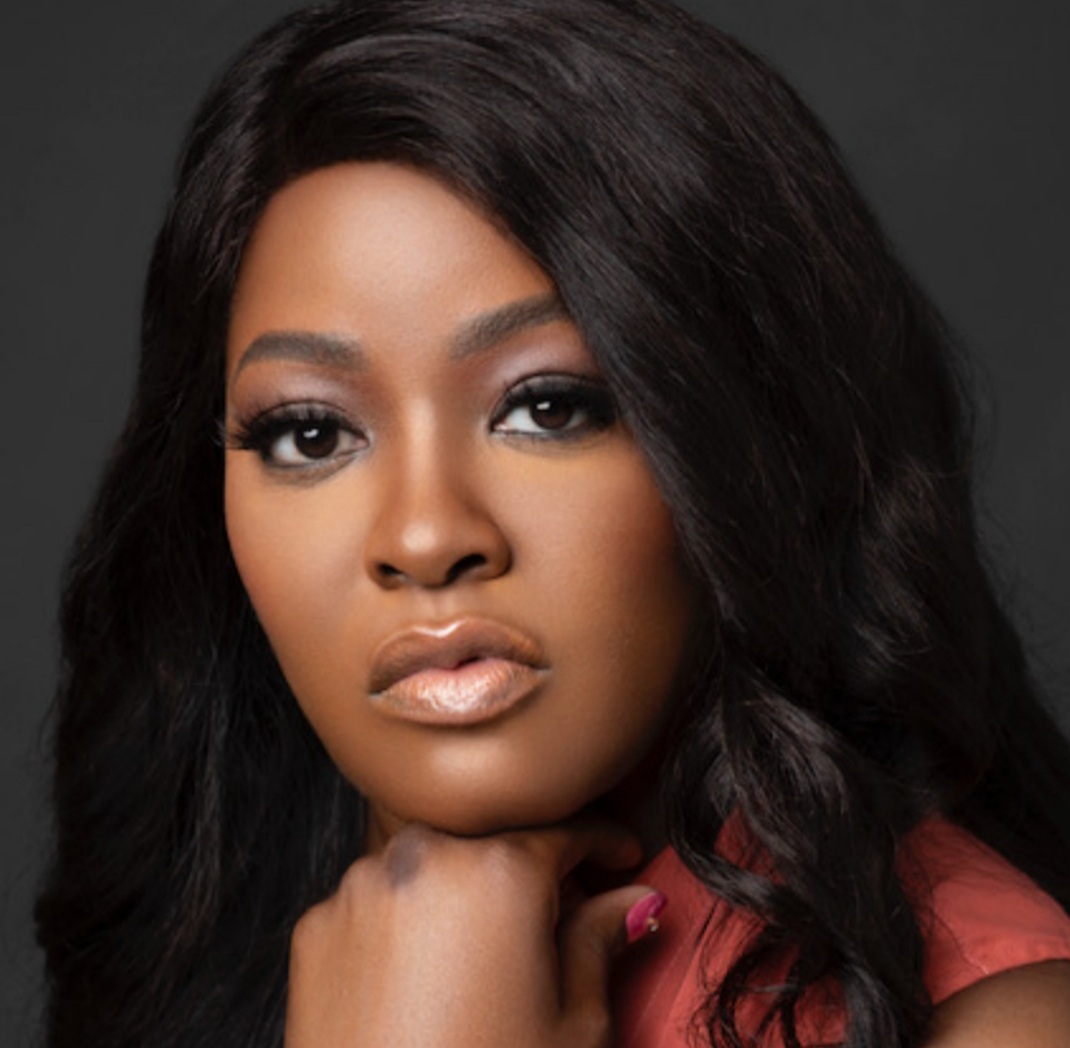 Take2IndieReview sits down with Actress Rissa Davis to discuss her films INTERFERENCE and THE FOUR WALLS OF CHARLOTTE MORELAND. When did your passion for film