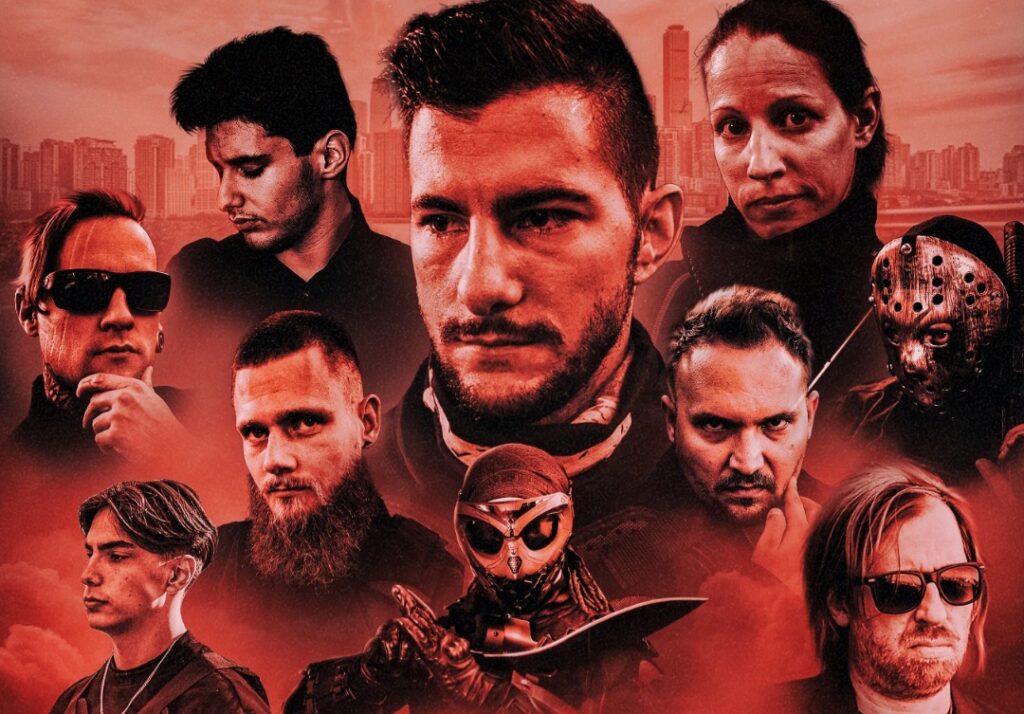 The Siege, by Mark Lakatos, was a 2020 short that was a multi Award Winning film. Intentionally heavy on the action side, the drama escalates as an army of one storms a fortress to free a comrade. So riding the momentum, Lakatos has given us The Siege 2 to add more dimension to the tale. The writer/director succeeds in the 52 minute film. On the other hand, the end result still amounts primarily to a good action movie that doesn’t necessarily supplant the message behind all the motion.

The film based in Budapest begins on the waterfront where the head of a crime family informs his son about the criminal facts of the life. “The Székely name carries with it a great responsibility Regardless of the times, it’s bound to you. And you’ll carry it with pride,” Levente Székely lectures.

The matter of fact delivery by Balázs Horváth resigns the son to his fate, and moments later the point is reenforced. A group of ruthless commandos overcome the father’s security team, and Aron (Márk Nagy) is now left the leader of an empire that has been rendered mostly powerless.

The plot jumping ahead three years, Márk Nagy has entered the real world and left behind his previous naïveté. “We are stray dogs in the street,” Nagy makes us feel the evolution, and the angst comes across in a singleminded quest to regain what his family has lost. Then things start to become confusing.

A masked group of toughs readies to engage another masked group of toughs. One group wears goalie masks and is aligned with the larger criminal syndicate that Dad was in, while others are clad in clothed skeletal face gear. They represent a vigilante force within Budapest law enforcement, and among them are Zalán (Szilárd Topánka) and Luca (Andrea Nagy) who took on the syndicate in their successful escape.

The fisticuffs begin, shots are fired and both sides take their lumps. All under the cover of night, repeated viewings are required to sort out one side and their masks from the other and the motives involved.

A lot of hand to hand in determining a winner, the choreography isn’t quite on par with the Martial arts in The Matrix. Nonetheless, this fight and all the others are pretty well done, and alongside the battle orientated score, the drama elevates in kind.

Of course, the vigilantes wrestle with their own moral agenda. In the leadership role, Bence (Mátyás Szemeti) questions the legitimacy of taking the law into their own hands, and Zalán counters that fire must be met with fire. Both actors make a strong case, and the tension escalates to the point where the characters are forced to concede that in the world they occupy there are no right answers.

At the same time, the larger syndicate reveals their own version of internal conflict, and the riffs emerge as the heads of the families meet to address recent events. The death of Péter Kuruc in the first film at the hands of Zalán and Luca has left a vacuum, and his territory must be divvied up.

A scene witnessed in numerous movies, the players definitely hold their own. Add in the András Gerlai cinematography that makes the shrinking darkness appear as though evil is enclosing the events and the seeds are planted for duplicity, vengeance and murder. The focal point is the aggrieved son and taking his turn with the gavel, Nagy has now completely lost the baby fat and is downright imposing.

Still, he’s a rookie compared to the boss of all the bosses. The camera work, lighting and angling that obscures Imre Rózsa (Csaba Horváth) chills in wait of his turn, and when the petty squabbling forces him to assert, we are not let down.

Banging his fist with a closeup on his all powerful ring, Horváth demands order and intensifies the sentiment by actually deescalating the decibel level. “It’s a massive shame that I have to repeatedly remind this group why we are here,” Horváth calmly asserts, and implores the importance of peaceful cooperation in pursuit of the profit motive.

Even so, there’s no honor among thieves, and the highly professional skill set of cast and crew puts all the players in place for the climax. Unfortunately, the final take away doesn’t really set itself apart and gives way to the duplicity, vengeance and murder we already knew we were going to see. That said, the film is still worth seeing the process and how the hard work got us here. 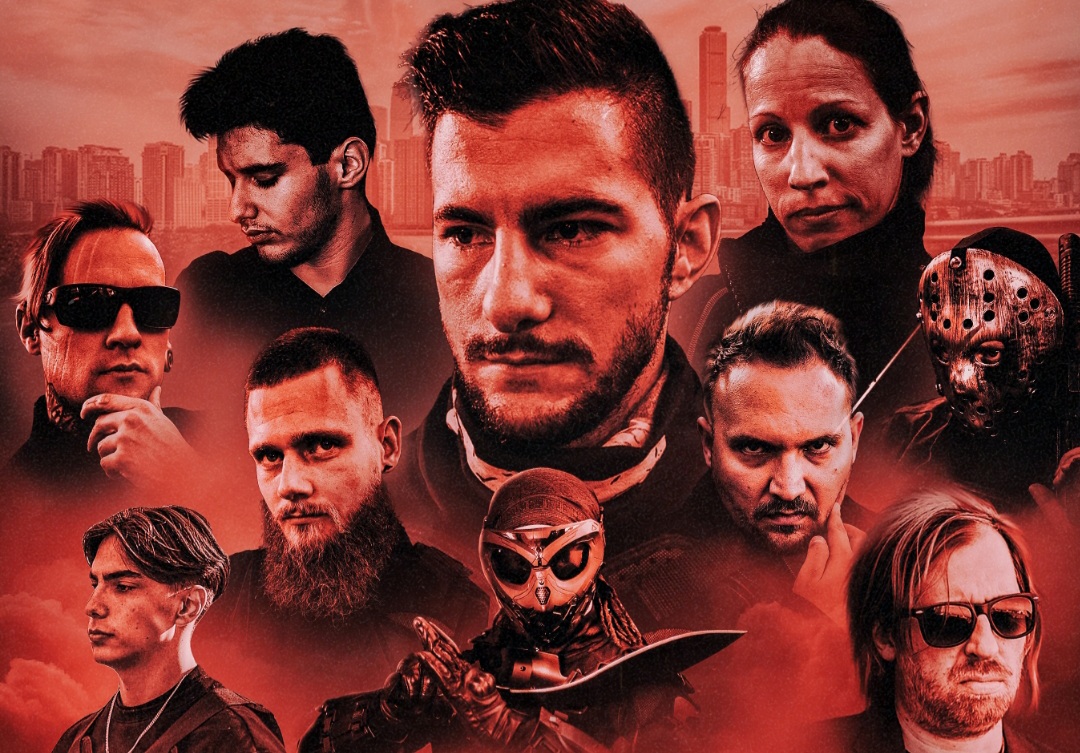 The Siege, by Mark Lakatos, was a 2020 short that was a multi Award Winning film. Intentionally heavy on the action side, the drama escalates