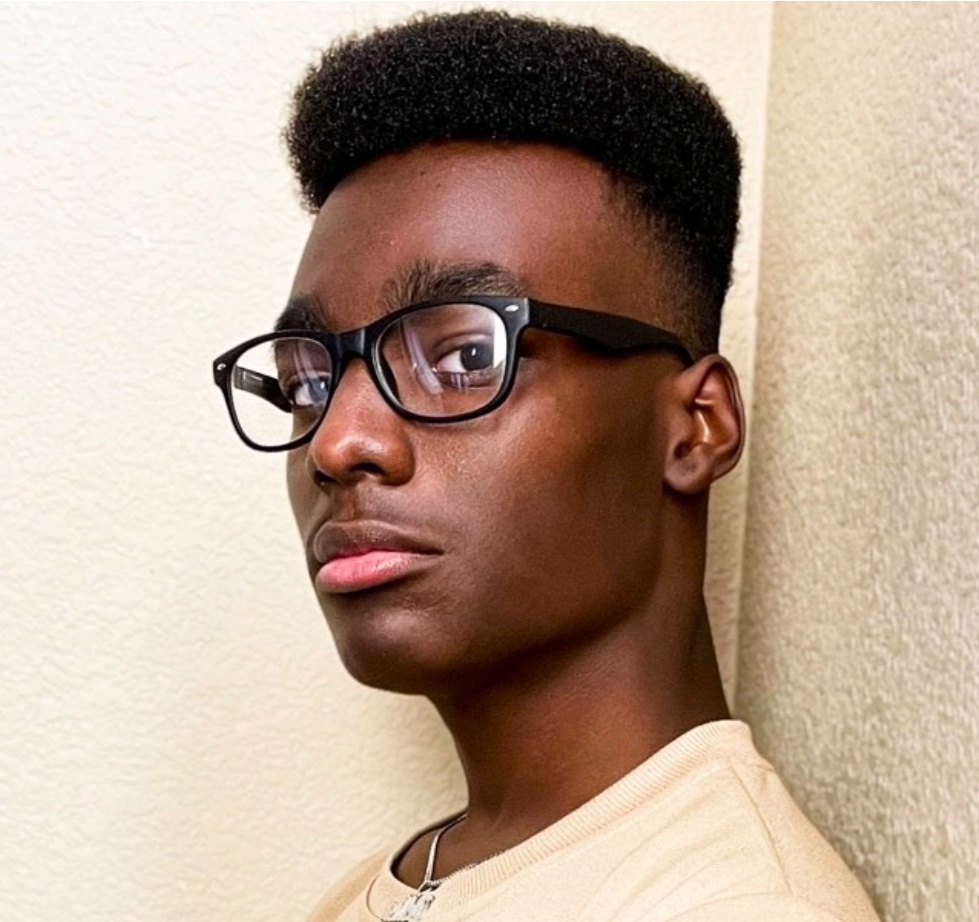 Where did you grow up and how did the world around you inspire you to become a filmmaker?

I was born in Chicago, Illinois 2003. I lived in California since I was a baby but in 2012 I moved back to Chicago and lived half of my life there and finally in 2019, I came back and am now living in California. I was always a creative person growing up, filmmaking was something that I always loved because of how you could create a story and turn it into cinematic reality and have an emotional connection with audiences in our generation.

How much did you get involved with and collaborate with kids in the neighborhood and school?

I wasn’t really involved with a lot of kids in my school. I always collaborated with close friends in my circle. When I did YouTube, I sometimes collaborated and made funny videos with my friends or other YouTubers and YouTube also helped me grow my creativity.

In your film Choices, we see how one person can sacrifice and make a difference. But in truth, most of us walk past the downtrodden? What about America has made many of us so uncaring?

Most people feel like they’re above everyone else due to how much money they make or how financially more successful they are than other people. In Choices, every sacrifice can change everything. This film is so great because it’s really relatable to our society. You really get the feeling and think about how much you really need this more than the other person that probably needs it more than you.

Consumerism is another issue at hand in Choices. How did the new toy, pocketbook or sneakers become so important when so many are suffering?

Well it’s more of a self centered thing. Most people worry about themselves and do things that make them happy, they don’t really think about others since they have a lot going on with their own lives.

A Helping Hand shows us a young man who has given it everything he has – and is still deeply ashamed. What purpose does our society serve when effort counts for so little?

Well, it depends on the situation. In A Helping Hand, Andre is struggling to pay rent but is ashamed to ask for help due to feeling weak or low. I guess our society serves some type of purpose due to the fact that we all have something to fight for.

What does A Helping Hand reveal when it comes to how difficult it can be to ask for help?

The film reveals that someone may judge you or see you differently because of your situation. In this day and age, everyone is so judgmental and would absolutely talk low to you. I wanted people to watch this film and learn that everyone is not perfect and to never be ashamed of something and don’t ever be embarrassed to ask for help.

In regards to your film At What Cost, people who are going bankrupt from a personal healthcare crisis is an enormous problem. How did you come to create a movie about the subject, and what – if any – relation did the issue have from your life?

What I wanted to bring into my films is a more grounded and realistic feeling that many people can relate too in a certain way. At What Cost really brings the emotional grounded feel and a relatable impact. The subject about bankruptcy and the personal healthcare crisis is something that is happening right now, especially with the pandemic, I wanted to bring that into this film and to dive into the situations that certain people are dealing with in real life. I have some type of relation to this because my father had a stroke 6 years ago and he couldn’t work so my mother had to do everything on her own at some point in that time, it was really hard for us and part of me wished I could’ve did something but I was still young so I realistically couldn’t.

In At What Cost, Ezekiel is dehumanized to the point of breaking the law. Most people won’t go to that extreme. But with so many dehumanized by the system and others dehumanized by ignoring the problem, how do we find our way back?

I say depending on how you resolve the situation, you could find your way back very quickly.

In the film, Dr. Johnson is the point of contact for this broken system, and in the portrayal by Tammie Prince, we see the only way for the Doctor to cope is to coldly disconnect herself from her humanity. What is the impact on doctors, administrators and insurance workers when this is in the job description, and what responsibility do you think they have in this atrocity?

I feel some people are not really understanding the portrayal of Doctor Johnson. Every character in this film has a purpose and when I created this character, I wanted her to be an actual doctor and be the tale of bad news.

Many of the shots of the actors in At What Cost are veiled in darkness. What are you trying to imply with this framing?

Cinematography is such a beautiful part of filmmaking. When writing the film, I always pictured this film to be dark, and grounded. I wanted to imply every shot of this film like it was a painting, simply staying true to the tone and capturing what Ezekiel is feeling inside mentally.

There’s such a developing wrath in Ezekiel’s character. How much of the emotion comes from you, and what do you think the impact is in using such a raw emotion to bring out the message?

The emotion really comes from how I would feel or what I would do if I were in his shoes. I had to really think about how to bring the raw emotion to this character because this is a human and every human has different views. I think the impact is that this will hit close to home for certain people. I didn’t really want to send out a message. I wanted people to watch this film and really have a connection with this character and have some sort of sympathy.

In your direction of At What Cost, how did you get Terence Blanton to bring out the anger, and how did you help him switch gears to regret?

Me and him talked about Ezekiel’s character and he understood, by reading the script, that we were going to really dive into Ezekiel’s mental health and his childhood. I directed him to be the character and really feel like he’s in his shoes throughout the entirety of the film. 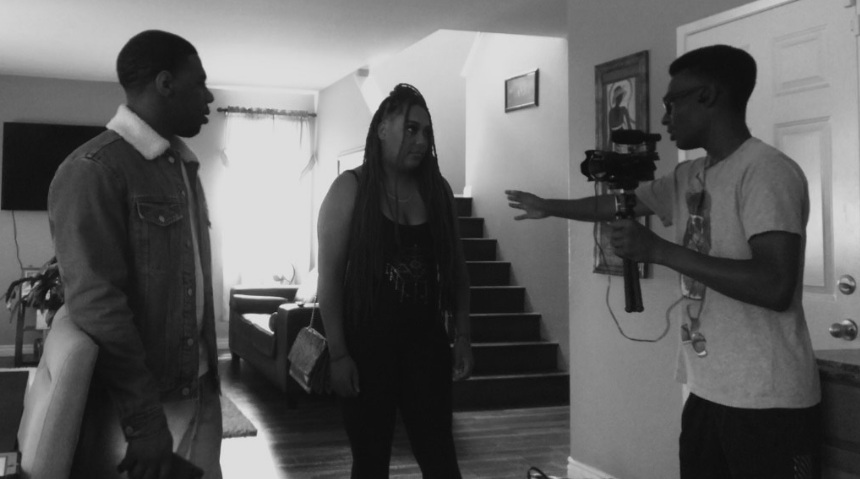 Ezekiel is a Hebrew Prophet. Does the naming of the character have a connection?

No, the name doesn’t really have a connection but that’s really interesting and cool! I didn’t know that the name was a Hebrew Prophet.

More new amazing cinematic films are coming. I’m honestly happy and grateful to be doing what I love and to see my growth so far. I know that I’m going to be great! I want to take my knowledge in filmmaking to the next level and I want to improve each film I make. I am honestly excited to see what I do next!

Take2IndieReview Sits Down With Director Jalen Tellis Where did you grow up and how did the world around you inspire you to become a filmmaker?