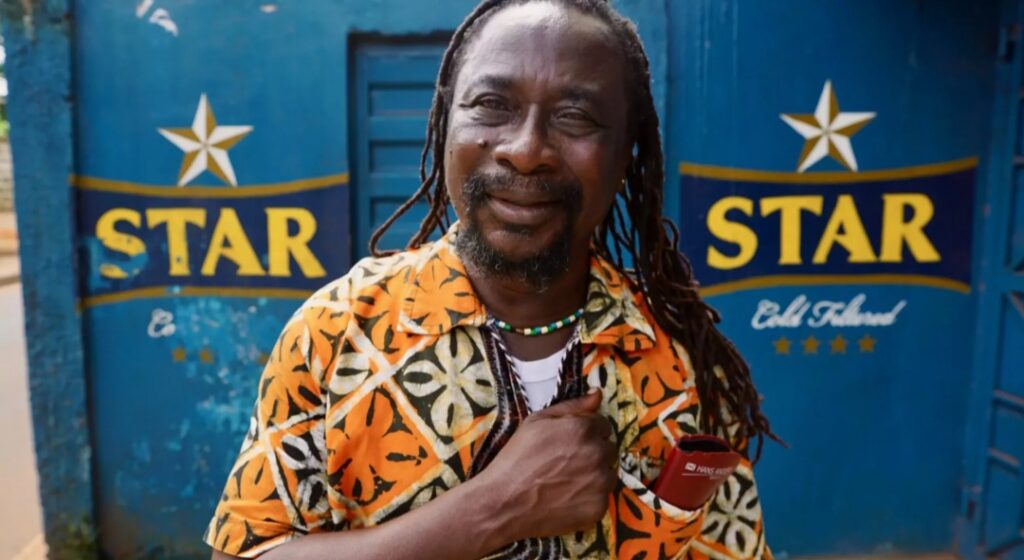 The majority of Western audiences are most likely not aware of Sierra Leone’s tumultuous history. Torn apart by civil war, corruption, and devastating Ebola outbreaks, the West African country has been through a lot. “We need to rebrand,” the protagonist of Clive Patterson’s wonderful documentary, Sing, Freetown, states with utmost assurance to a packed auditorium during a fundraising auction. Inspired and inspiring, sometimes deeply saddening, the film follows him on his journey to raise awareness via art.

Said hero is journalist Sorious Samura, who covered these terrible events, while also participating in local theater productions. Although he’s since relocated to London, his country’s past still haunts him. “We need to find the way back from the brink,” he says. “But how?” Turns out, the answer isn’t that complicated: with a story. Sorious embarks “on a journey to create a major new play – a national story to bring hope to our people.”

Back in Freetown, the country’s capital, Sorious teams up with his best friend Charlie Haffner. The two men meet locals, talk to them about Sierra Leone’s tumultuous past, and ask them to share their thoughts and experiences. They visit “the country’s greatest painter” and set up a fundraising event to sell his work. Gradually, things start to fall together: their play, titled “A Nation’s Journey”, begins to take shape.

Along the way, Sorious and Charlie bicker and get into major arguments; their friendship is truly tested. There’s a volatile meeting with government officials. In a more light-hearted moment, Sorious conducts an investigation into a potential fraud – and totally busts the culprit. Finances constitute the main issue. And yet, the result, while not perfect, certainly achieves their goals of spreading awareness.

Charismatic and intelligent, the two leads are passionate, driven, harboring a deep love for their country and people. The documentary is filled with fervent recounting of the past, such as slaves fighting on boats against their owners. A visit to the president speaks volumes despite (or perhaps because of) its brevity. Watching the actors practice for the play is a heart-warming experience.

What was once a “citadel for education is now disheveled and lost.” Sing, Freetown is beautifully shot by Patterson, capturing both the despair and vibrancy of the titular city. The documentary utilizes an affecting score, comprised mostly of ethnic motifs. It deals with subjects like revisiting the past, coming home to face (and just maybe fix) it, helping the community, the power of art, national pride, and perseverance against all odds. Perhaps most importantly, it educates the unaware about a gorgeous country’s complicated history. “If you know art, you love everybody in this world,” a character states. Amen to that. 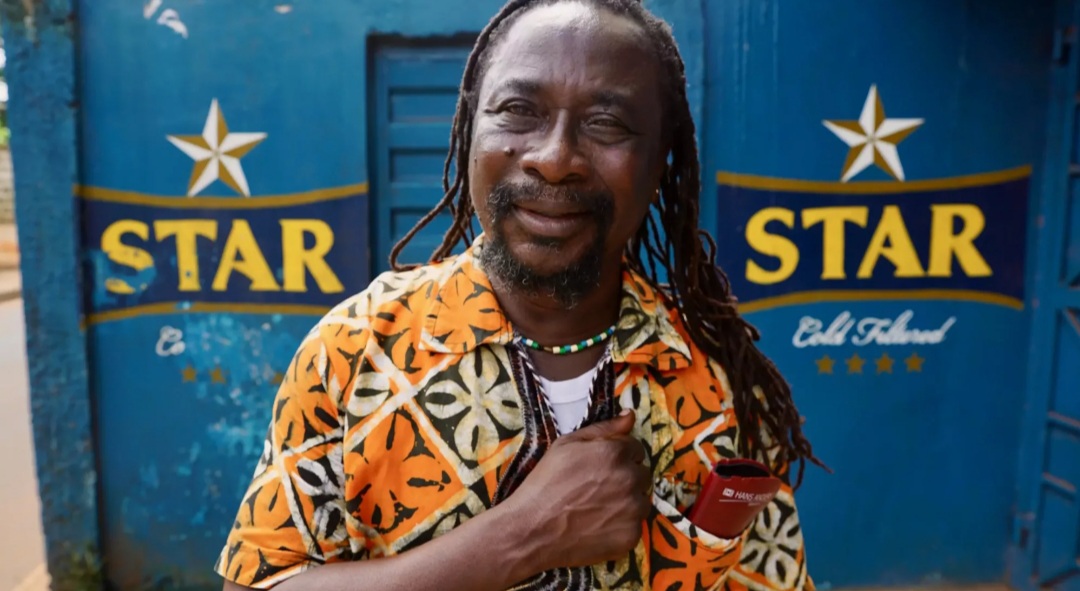 The majority of Western audiences are most likely not aware of Sierra Leone’s tumultuous history. Torn apart by civil war, corruption, and devastating Ebola outbreaks,