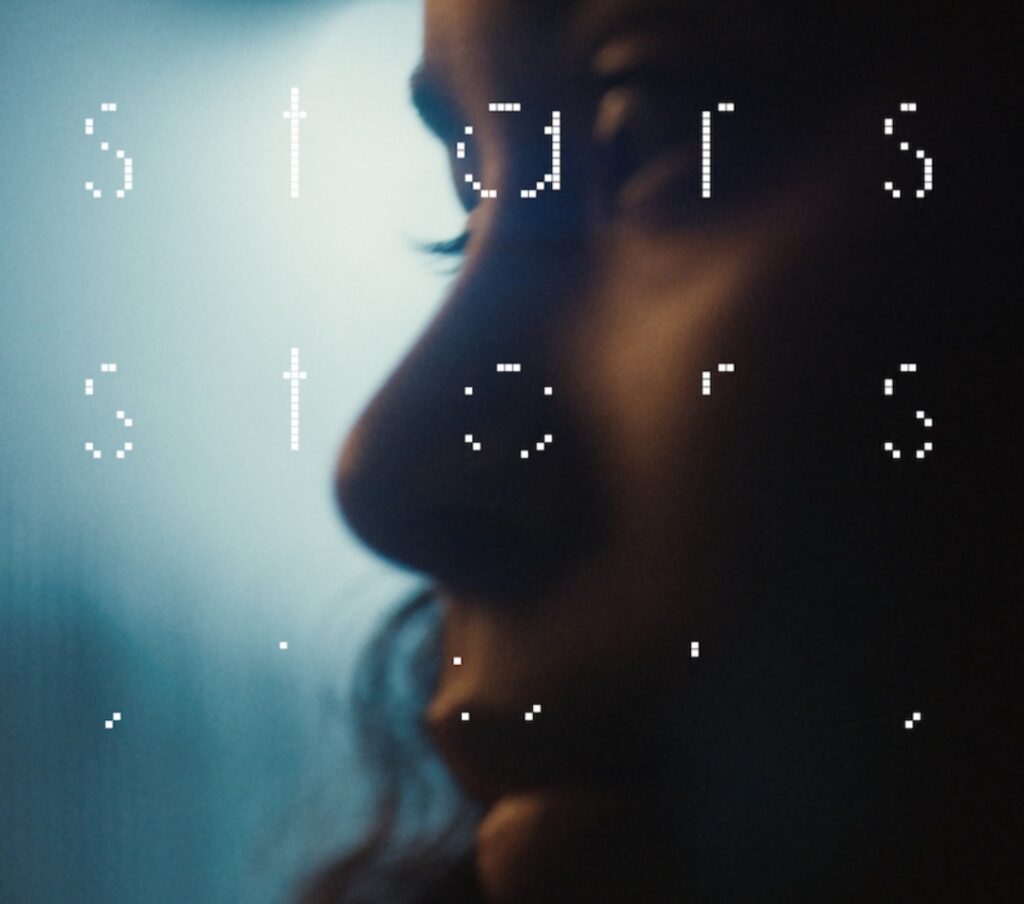 You can’t go back. The life altering mistake you made, the loved one you lost – there’s no amount of quantum mechanics that can undo the past. But what if you could? Well, Casey (Mya Hudson) has figured out a way, and in a 16 minute short film Through the Stars, paradox becomes possible. But so are the built in contradictions – and therein lies the journey we must take – no matter how hard we try to bend the science to fit the human condition.

Thus, the Ariel Danziger film begins on the clock. Through the woods, Casey huffs and rustles past the underbrush and we feel the evasion of some unseen force like she has a mic on both soles of her feet and her upper lip. Her flashlight lighting the way under the cover of night, the chasing Ryan Marth score, and the the terror exuded in Hudson’s harried expressions, makes the traverse seem like one she is going to lose.

Nonetheless, we cut away, and Hudson’s trepidation doesn’t diminish under the more secure reality of home. The introduction of Rick (Jeff Dernlan) does her no favors either. The light staying low, the mysterious figure is obscured, and puts Dernlan’s lurk in perfect position to intimidate the young girl.

The cryptic tone continuing, the silhouettes set up by the Waleed Sokkar interior cinematography forms an outline of Casey’s uncertain home life. The same goes for Rick’s role. As such, Dernlan’s manipulative rationalizations are meant to give serious pause to Casey, and the shadows obviously in play, a shroud is thrown over the actions he’s desperate to conceal.

The spiraling score signaling a futile descent, Casey is somehow in the middle between her mother, father and the manipulative Rick. The main vortex arising from the disappeared dad and Casey’s undying love for him. We see how much in a cut to a young Casey. Little Valentina Alcindor puts a hug on dad that is commensurate with eyes that express the security a child can only get from unconditional love.

The need to undo then reveals a device that Casey has in development, and the dogged determination Hudson expresses in her delivery gives credence to the possibilities. An alternate dimension seems to be the destination, and the Paul La Calandra edits back and forth, play right in. In other words, around Casey’s attempts to apply the science, the cuts to the uncertain events, the possible culprits and the impending consequences, reinforces the shift she’s after.

Not alone, Max (Jack Welshons) is her cohort and has hopes of being in transit also. Although, he seems more invested for the chance for some adventure and the like of a girl. A sense of normalcy, Welshons’ performance goes to show how extreme the case is for Casey.

So she fires up her version of the DeLorean and some parallel universe is stirred up for sure. The human element turns out to not be so easy to calculate, and one way or another, Through the Stars lets us know that we are stuck with ourselves. 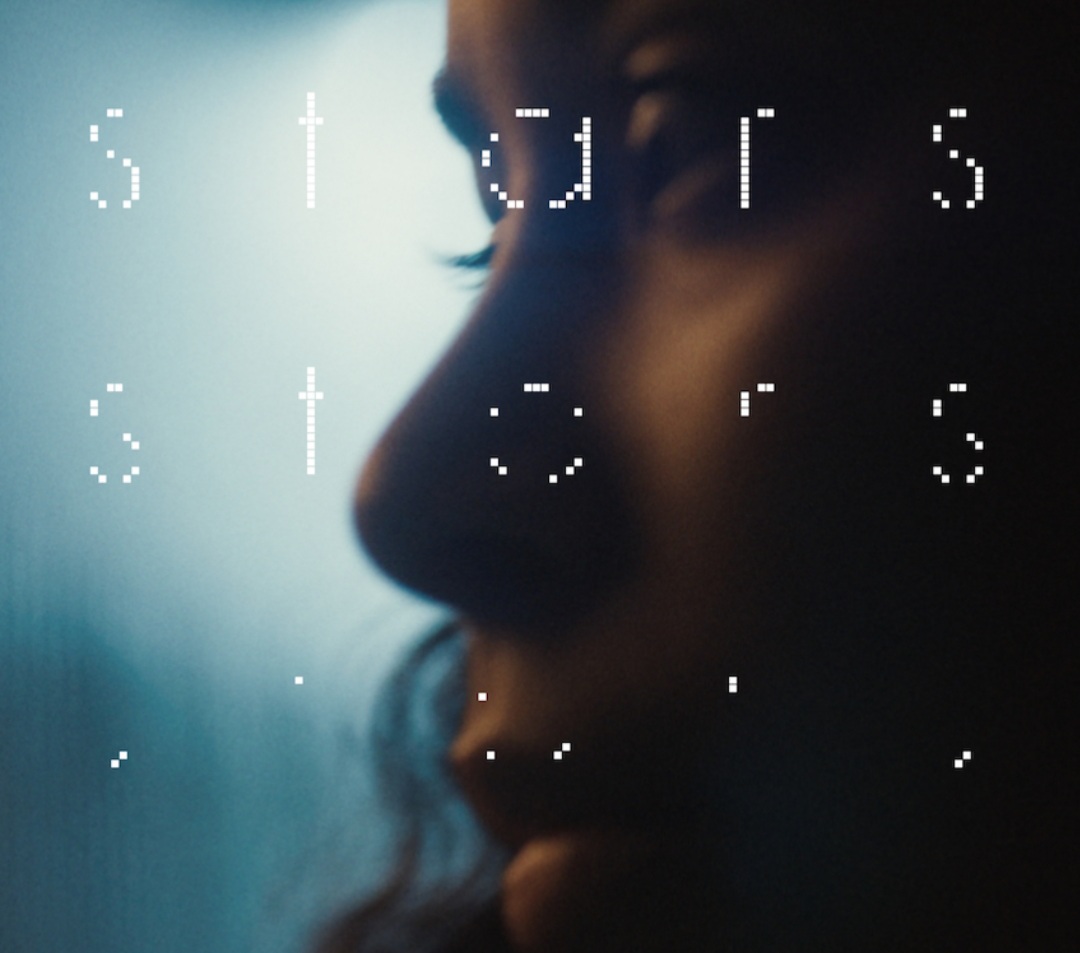 You can’t go back. The life altering mistake you made, the loved one you lost – there’s no amount of quantum mechanics that can undo