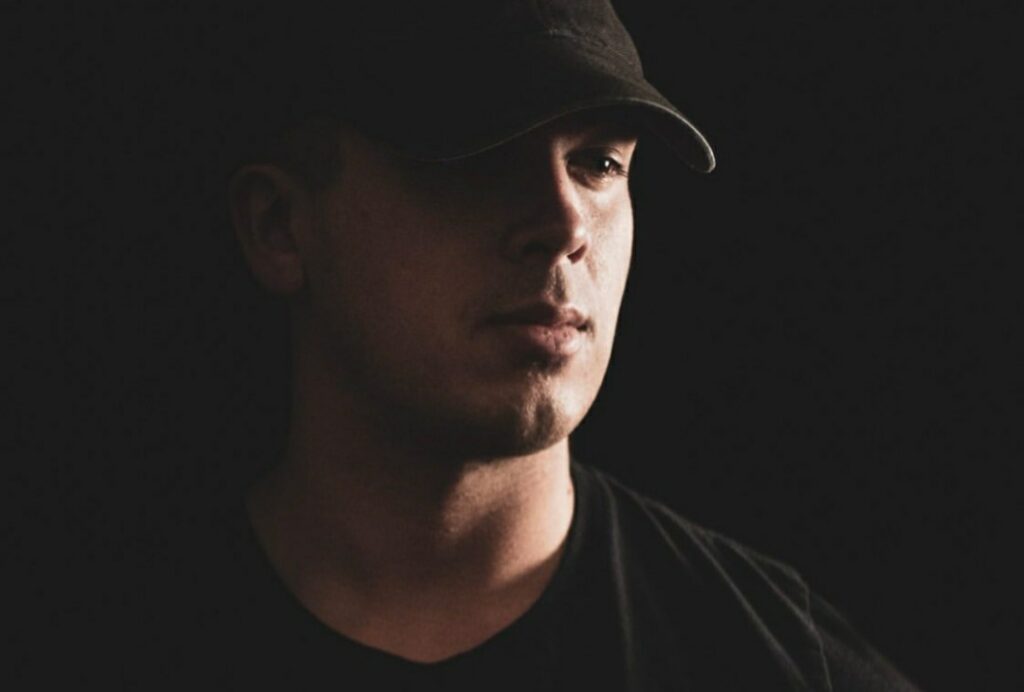 Take2IndieReview sits down with Director Joshua Dewoody to discuss his short film The Witch.

Having started Sentry Films in 2018 (located in Kingston, NY) Josh began making fitness videos with just his phone and very quickly developed his passion for photography and videography, simultaneously building it as his business. The Witch recently won the Audience Choice Award at the Hudson Valley Film Festival. He is currently in production – making Part Two to the film.

What is the first film you saw that truly made an impact on you?

The first film I saw that made an impact on me, at least as an aspiring filmmaker, was The Blair Witch Project – because of its success as a relatively low budget film and unique perspective at the time.

You’ve said the origins of your filmmaking were fitness videos. What kind of videos were they and how did they prepare you for a narrative structure? How did you get into making them?

Starting out making fitness videos is where I really developed my passion for evoking emotion through video, as they weren’t typical workout videos, but focused a lot on the motives and emotions behind the individual, driving them to work hard in the gym. This really helped prepare me for making narratives of similar dramatic tone because of all the practice I’ve gotten displaying that type of emotion.

The first thing that stands out about your film The Witch is the beautiful composition of your shots. Did you study photography or are you self-taught? If self-taught, how did you develop your style?

I learned all the basics from YouTube, and the rest from being self-taught. I think I’m a very visually oriented person followed by the kind of music I would match with those visuals. I’ll know how I want the whole film to look and feel before I even have a story, or word of dialogue, which would be built off of the emotion I know I want to create. I believe that is the foundation of my style.

What was the seed that inspired you into action to make The Witch a reality?

As I was listening to some music, I just felt I had a really good visual idea hit me of how this film could go, while knowing it’s in the realm of possibility to make, and it’s that excitement that takes over, and to prove you can make your vision a reality – whatever it may be.

The Witch focuses on occultism. What made you choose this subject? Have you studied the occult?

I always found it interesting prior to making The Witch but never brought myself to dig deeper. I’ve always been into the mysterious and otherworldly aspects, but since then I have done a fair amount more research.

The actors give incredibly engaging and passionate performances. Can you tell us a little bit about who they are?

Amber McCarthy and Tori McCarthy, both sisters in the film and in real life, and have been a part of the local center for performing arts since they were kids.

How did the look of the coven of witches come about?

I knew I wanted the coven to look dark and as ominous as possible to further add to the mysterious and threatening nature in the film.

You say you have plans for a sequel. What can you tell us about the next installment?

The sequel takes place many years after the events in the first film and will explain why everything was happening. The coven continue their vengeful mission (which is also explained) but find the new protagonist isn’t going to make it so easy for them. The film will be entering the post production phase in late October.

Do you plan to make The Witch an ongoing series? Any plans for a feature?

I would love to make it an ongoing series. It would really depend on the feedback toward the sequel, but even then it’s hard to say because of the difficulty with the logistics of getting all of the people involved together frequently. Same goes for a feature, but we’ll see how the sequel goes.

The film has a powerful score. Who composed it and what can you tell us about them?

The score was composed by Rok Nardin. It’s hard to come by an artist whose music feels like every song matches your imagination – for what you would want to use in a dark, dramatic fantasy film – but that’s why The Witch was heavily inspired by listening to their music.

What’s the film scene in Kingston, NY like? Are there other likeminded filmmakers up there?

What directors do you turn to for inspiration? What are your favorite movies?

I honestly don’t have a favorite director. I am more drawn to fantasy/sci-fi movies because of the imagination and creativity behind it. So any director that can create something amazing and inspiring, I’m a fan of. Interstellar is one of my favorites, because of the emotions it evokes, despite being science fiction. My current favorite series would be The Sandman on Netflix.

Is horror your primary genre or are you interested in exploring other modes of expression?

I would say horror and sci-fi horror would be my primary genres, but I am definitely interested and plan on exploring, other genres and modes of expression.

What would be your dream film to make?

I’m not sure exactly what my dream film to make would be, but it would probably consist of either medieval times or space themed on some large scale.

Do you have any parting words for the audience?

Just keep working hard, constantly raise the bar for yourself, and don’t be afraid to ask for help when making your vision a reality. 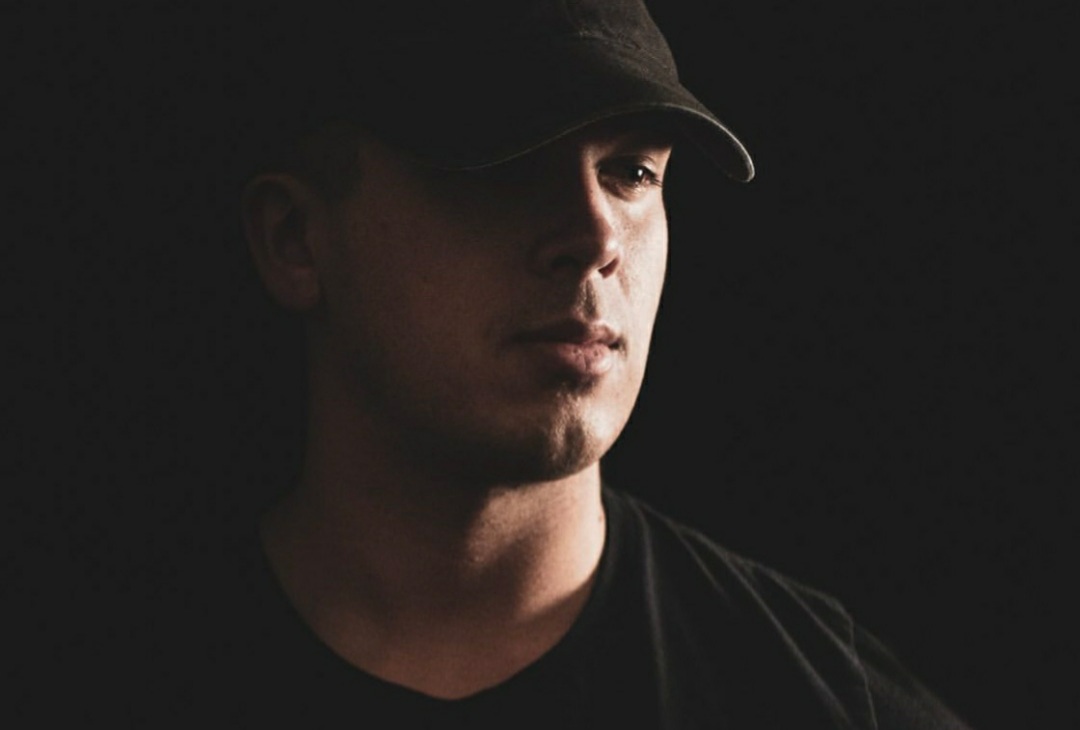 Take2IndieReview sits down with Director Joshua Dewoody to discuss his short film The Witch. Having started Sentry Films in 2018 (located in Kingston, NY) Josh