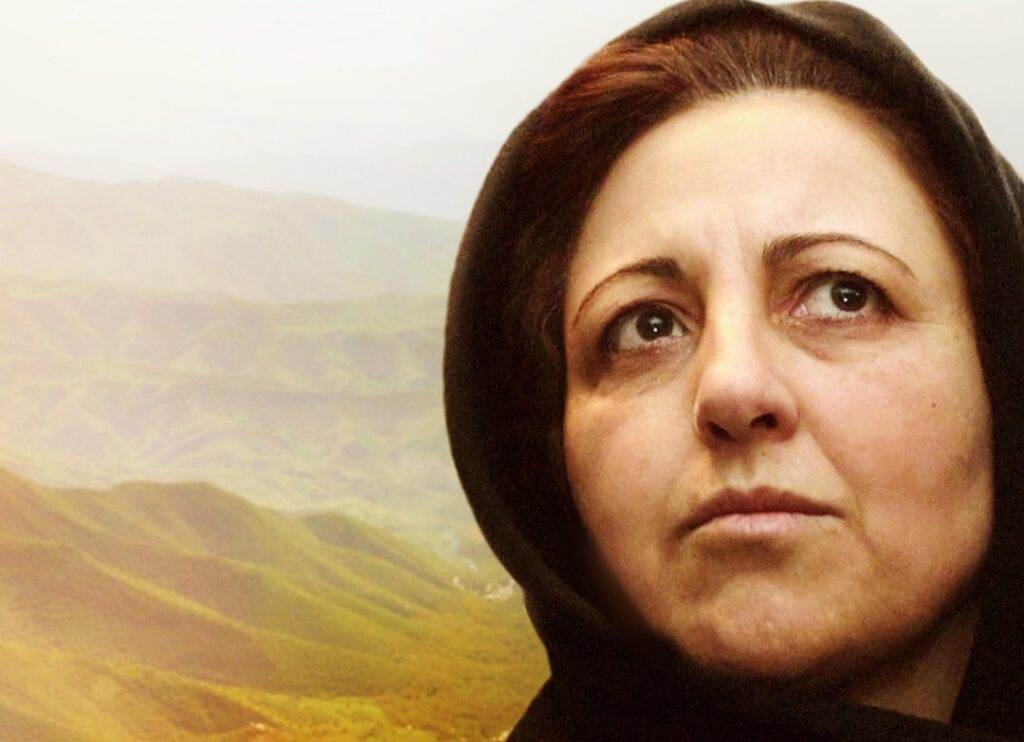 SHIRIN EBADI: UNTIL WE ARE FREE

“With all the atrocities committed in Iran, I cannot be silent,” states Shirin Ebadi, the subject of Dawn Gifford Engle’s formidable documentary Shirin Ebadi: Until We Are Free. It’s a miracle that so many people are. Shirin sets the example with her passionate perseverance, endless kindness, and refusal to abide by an oppressive regime. As eloquent as its protagonist, the film is an eye-opening experience, especially for those unaware of Iranian history and the aforementioned atrocities still being committed there.

The first Muslim woman to ever win the Nobel Peace Prize, Shirin dedicated her entire life to fighting for human rights. Engle traces Shirin’s upbringing from her birth in a remote Iranian village to her current, borderline-saintly status. “From early on I fell in love with a phenomenon called justice,” she comments. Young Shirin, born and raised in a modern Muslim family, protected the bullied kids in her school, before attending law school. She was one of the first women to become a judge in Iran, consequently meeting her husband, Javad.

Engle does a great job patiently and compellingly tracing the history of Persia alongside Shirin’s life. The filmmaker utilizes animated interludes, archival footage – but perhaps the most poignant scenes involve Shirin herself candidly detailing aspects of her life and her country’s tumultuous history. Formerly known as Persia, Iran used to be a thriving nation, until the discovery of oil in the early 20th Century. This led to corruption, Westernization, violent revolts, arguably reaching a culmination in the 1970’s, wherein Khomeini took the power away from the Shah.

All women judges, including Shirin, were demoted to clerical positions. New laws were passed: the punishment for intoxication was a brutal lashing; theft led to the chopping off of hands; adultery resulted in the stoning of the cheater. The 8-year-long Iran-Iraq war began, with cities randomly getting shelled. Amongst this chaos, Shirin’s daughters were born. She and her family built an orchard on the outskirts of Tehran. But she couldn’t remain silent. Shirin soon opened a law office to defend victims of human rights violations, and later a center for human rights.

And she did it all for free, despite the narrow escapes from multiple assassination attempts. Her fame continued to grow; Shirin gave lectures in Europe, ultimately receiving the Nobel Peace Prize in 2003. The Iranian government denounced the decision, calling it political. Brutally separated from her husband Javad (some of the most heartbreaking scenes in the doc), Shirin battles injustices to this day out of London, having started a powerful movement for women’s rights.

“I have always seen all religions as. . . good,” Shirin says. Calm and impassioned, soft-spoken and deeply committed, undeterred by death threats or a five-year incarceration, she sees the good in people, and fights for that good to prevail over evil. It’s difficult to watch her crying, as crowds of Iranians cheer her on for winning the Nobel Prize, without shedding a few tears.

As much a history of Iran as a biography of a great woman, Shirin Ebadi: Until We Are Free is fundamentally about not just women’s rights but human rights in general. It’s about perseverance against all odds, not being afraid to speak up against an oppressive regime. It may not defy the conventional structure of a biographical documentary but that’s not the intention. Indeed, until we are all free (ah, utopian dreams!), docs like this will, and should, keep getting made. 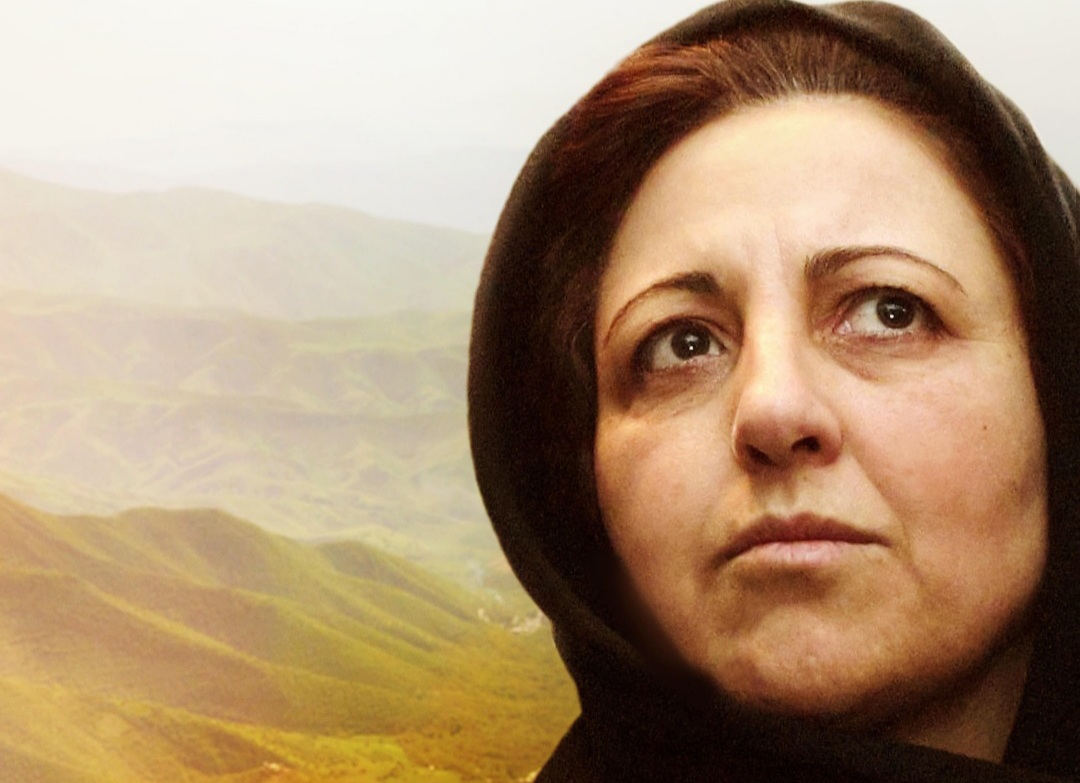 SHIRIN EBADI: UNTIL WE ARE FREE

“With all the atrocities committed in Iran, I cannot be silent,” states Shirin Ebadi, the subject of Dawn Gifford Engle’s formidable documentary Shirin Ebadi: Until