AS ONE is a feel good movie – even when the subject matter is about cancer. 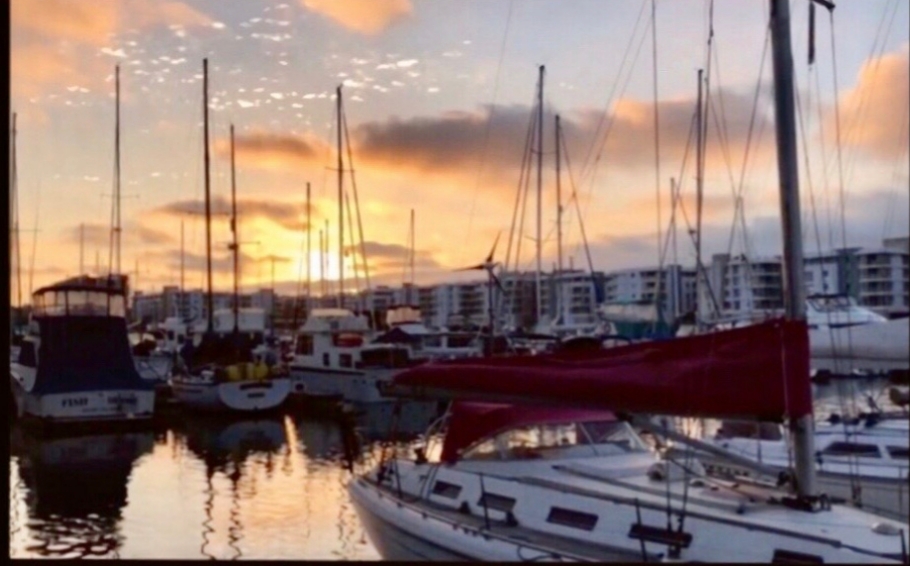 MY MARINA is a 1 minute 49 second short film from Writer/Director/Narrator Anjeli Jana. The film is about a woman unexpectedly finding her true heart’s desire where the harbor meets the heavens. 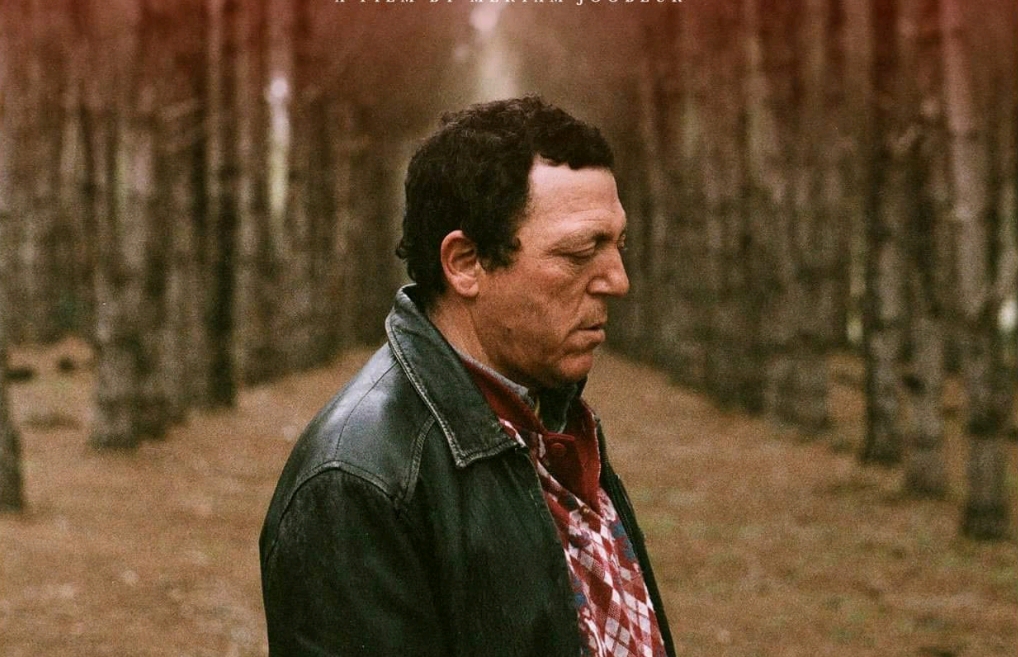 BROTHERHOOD opens with a simmering intensity – and never lets go until the end credits roll.

LITTLE HANDS is a gem of a film that takes you on a journey through a child’s eyes – as he is kidnapped. 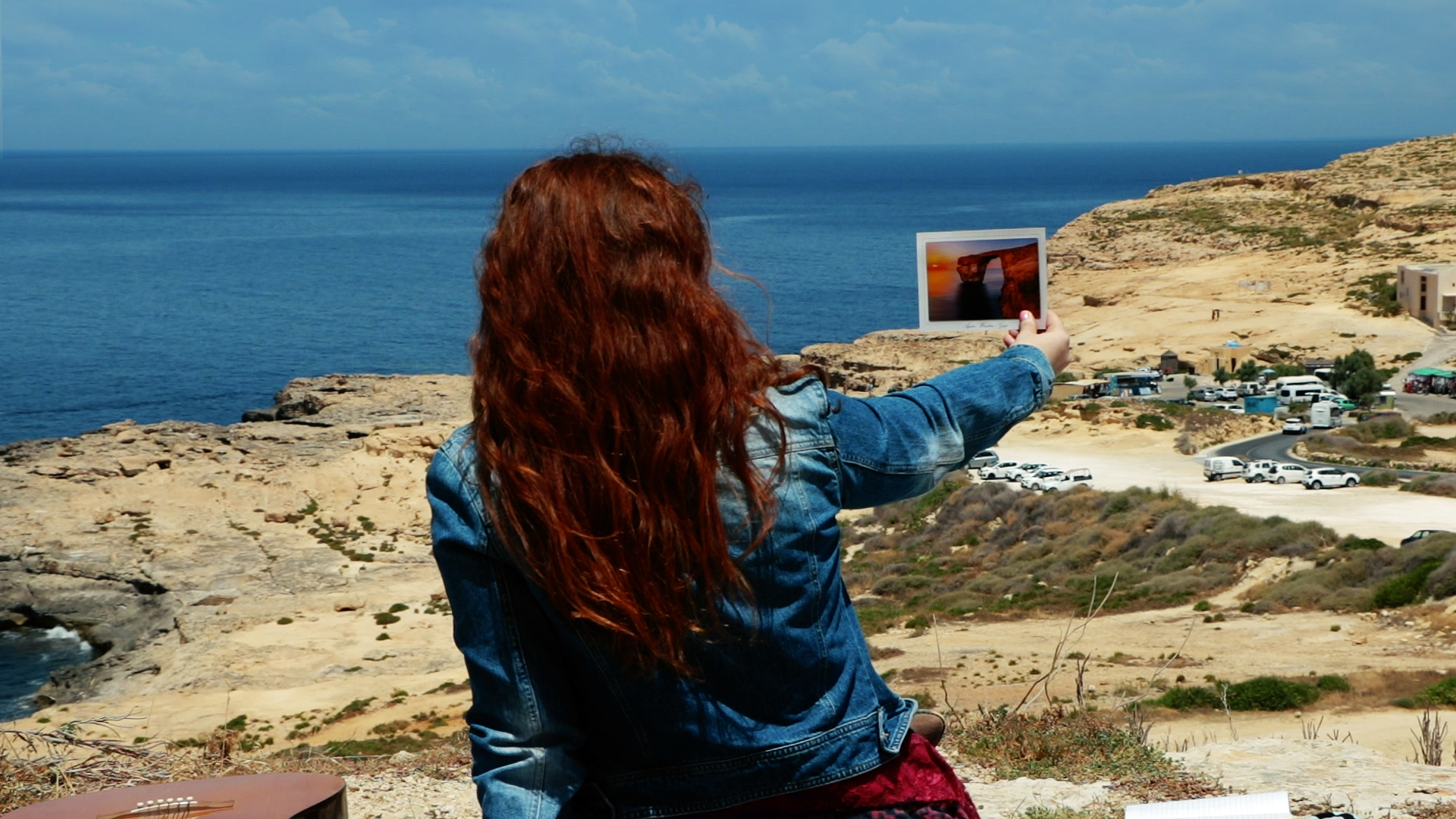 Writer, Director, Cinematographer and Editor – Aleksa Ristovic – opens up his film with a pulse and energy that makes the audience feel as if they are on a ride. The gorgeous visuals in this film are stunning.

I RESIGN is a student film by filmmaker Aleksa Ristovic – a student at MCAST – Institute for the Creative Arts – MALTA. It is his first student short film which he wrote and directed. It was filmed in one day (16 hours). The story was written and prepared in two months time.