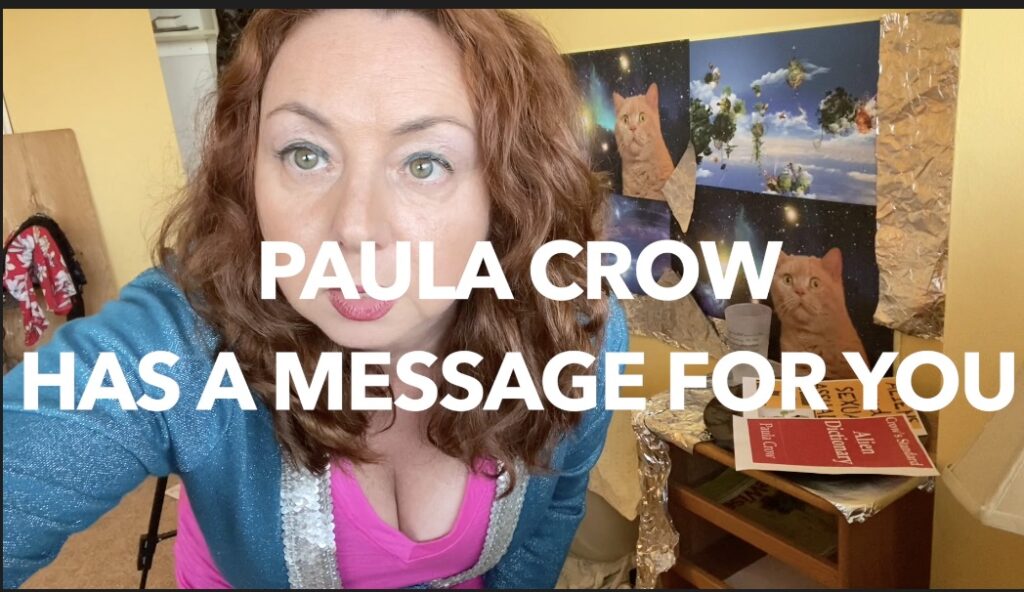 The universe is certainly a weird place – especially when a lizard-human is part of the United States Congress. How does one function in a political climate that’s not even human? Darren Campo and Rebecka Ray’s Driftwood 2 – Lizard Mom gives us a creative alternate look on what a quarantine could be like if our families ran the risk of birthing, raising and being abducted by aliens.

The first episode, Driftwood, is a must watch in order to solidify many of the characters motives in Driftwood 2 – Lizard Mom.

From the beginning, Driftwood 2 – Lizard Mom has no holds barred with its crude dialogue and setting inside of Paula Crow’s (Rebecka Ray) workspace. The viewer knows right away that this world is not normal when we learn our protagonist has done vast research – on aliens. Her home is filled with pictures of galaxies, tinfoil on walls, plus books and dictionaries she developed when doing her research which include “Aliens and Sexual Assault”. These themes are never fully developed in either episode, but establishes Paula as a bit obsessive and vengeful in regards to her ex husband, Dillon Crow (Darren Campo).

There is tension in her relationships and we see this when we meet Congress ”woman” Koko (Roberta Wallach), her ex mother in law. The connection between Aliens and Lizards functioning in government is unclear in this instance and a bit hard to connect to in relation to comedy. The makeup and costume for Koko is visually appealing.  Wallach helps solidify the tension felt between the two. Ray’s performance successfully establishes her character – but at times feels too over the top.  Her full embodiment of the character makes it clear that she is unapologetic and wholeheartedly involved in both her alien research AND divorce.

We are unsure if Koko’s son Dillon is a human being, but we make sure to see her eating beetles and mealworms to understand that she is anything but. She seems awfully calm for a parent after finding a work about her son, titled “My Ex Was Sexually Assaulted by Aliens” released by Paula’s publisher. Unfortunately in this case it’s hard to find much humor in anything relating to sexual assault, even if it’s dealing with a wacky alien invasion.

Paula tunes into Jumpin Gene’s (Daniel Goldfarb) UFO Network to do a Q&A with her and her ex husband talking about the leaked work. He wears sunglasses indoors and broadcasts from an undisclosed location (his mother’s house). Goldfarb does an amazing job of establishing what it’s like to be a full grown adult man living in his mom’s home.

The pacing of this film is sporadic.  It’s hard to latch onto the storyline without first viewing the first film. This makes it difficult to make deeper connections to the characters and their background stories. It would be interesting to see a third episode that covers some more backstory during this quirky quarantine.

The stock photo editing was one of the funniest parts of this film. The clearly cropped photo of aliens on the frontline of newspapers was absolutely hilarious. It was a perfect hint of cliché editing with added layers of meta comedy whether or not it was intentional.

The audio levels were a bit unbalanced.  At times, the sound effects felt like a separate entity that interrupted the dialogue. The harsh cuts to and from the characters broke the flow of scenes.

This established world is intriguing. The story has many directions it could go. It would be interesting if we could get a glance of Paula’s history before these extraterrestrial encounters.

Being creative is hard during the COVID19 lockdown but Writers/Producers Campo and Ray made sure not to let their love and creation of art drift away with Driftwood 2 – Lizard Mom. 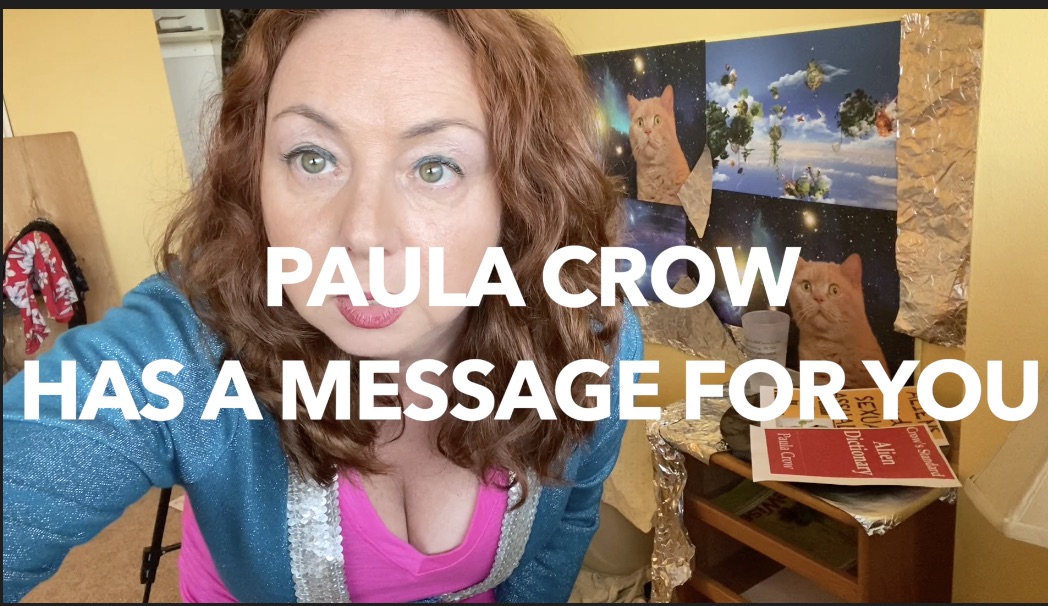 The universe is certainly a weird place – especially when a lizard-human is part of the United States Congress. How does one function in a