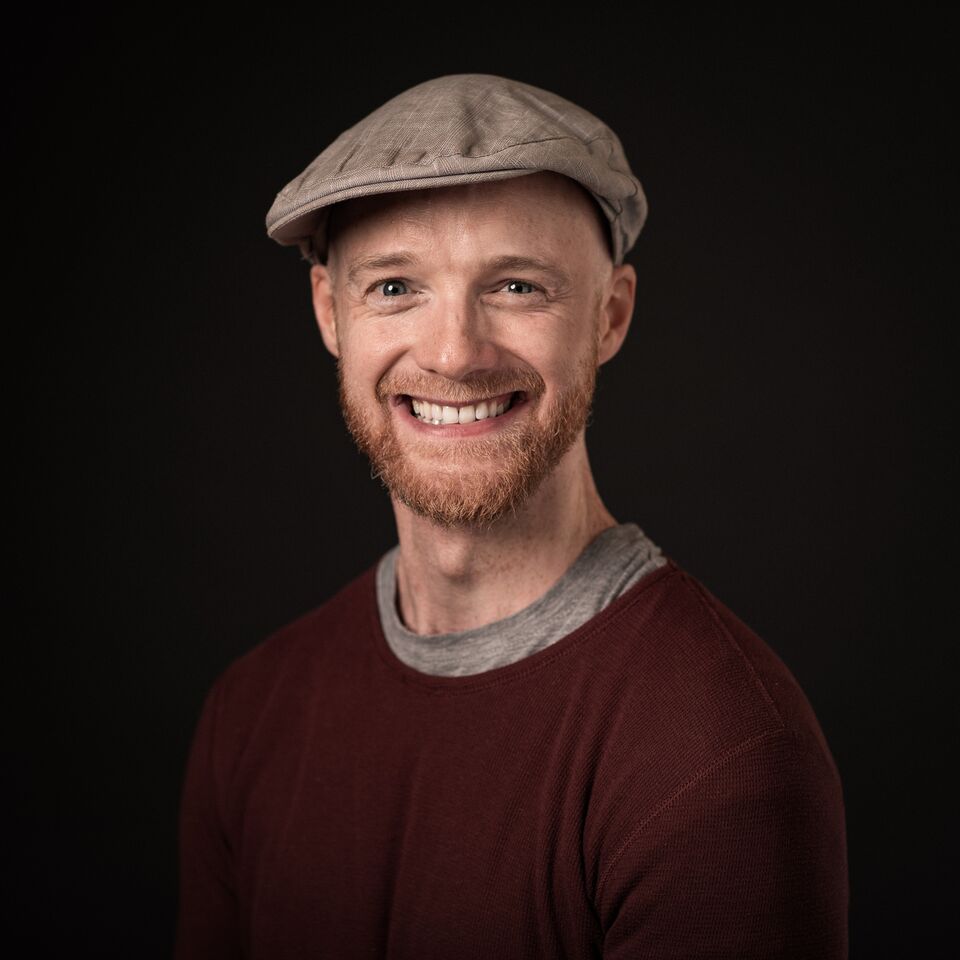 Director Shaun O’Connor’s Award Winning Film A WHITE HORSE tells the story of a young gay Irish woman sent to a mental hospital for conversion therapy in the 1970s.

Before you became a director, you pursued a full-time music career. What led you to make that shift in your life?

I played guitar since I was a kid, then in college I started playing in bars to make some extra cash. It was great fun but as much as I enjoyed it, I had always wanted to get involved in film. At 28 I decided that unless I started then, I’d never do it. So I bought a camera and started shooting short projects. That began my move away from music and into film.

You have been very outspoken about your own mental health journey with depersonalization disorder in an effort to help people going through similar things. In what ways do you hope this film helps people in the LGBTQIA+ community?

I hope that A White Horse opens up a conversation about how homosexuality was, up until very recently, often considered to be a vice or a deviance. The progress in LGBT rights that has happened in recent decades has been amazing, but that continued progress is not guaranteed. Hopefully the film is a timely reminder of how important it is that that progress is monitored, and that ultra-conservative movements with anti-LGBT platforms are not allowed to thrive.

Did your background with mental health advocacy shape your approach to the film? If so, how?

In terms of my own experiences with mental health, I felt that speaking about those issues openly was hugely beneficial, making them less mysterious and imposing. I think that that same approach of openness is effective in terms of storytelling, especially when dealing with particularly sensitive topics like mental health. Hopefully that comes across in the film.

Are there any films or filmmakers that have influenced your directing/editing style?

Growing up I’d have been a huge fan of filmmakers like Spielberg. More recently I’ve definitely become more influenced by more independent filmmakers like Shane Carruth and Shane Meadows. I think it’s important to allow your taste and influences to change over time.

A White Horse has a very captivating visual atmosphere. Tell us more about what you and Jass Foley wanted to achieve in terms of the cinematography.

Jass really did an amazing job with the cinematography. The visual style of the film was completely led by the story. The camera style was designed to force the audience to hang on every word the characters say. It’s all static frames, almost photographic, with little movement that would distract the audience. Visually the story is allowed to unfold slowly, letting the mystery of Bridget’s incarceration hang over the audience.

Were there any struggles with keeping the film accurate to the time period?

Making a period piece is always more difficult in terms of logistics and design, especially with a low-budget film like this. However, we were lucky to have an amazing production designer in Kate Howard, who did an incredible job with creating the look of the film with limited resources.

Both Cora Fenton and Amber Deasy do an amazing job with their roles as mother and daughter. What was the casting process for the film like?

We had an amazing cast, drawn primarily from theatre actors based in Cork city in the south of Ireland. Bridget is played by Amber Deasy, a brilliant young actress. Bridget’s Mother and Father are played by Cora Fenton and Jack Healy, both of whom I have worked with in earlier short films. We rehearsed over two full days, one day with just Amber, and one with Amber and Cora together. So even though they’re never onscreen together and the conversation takes place entirely on the phone, through the rehearsals they had a sense of the delivery and reactions the other actor would give. Their conversation is the heart of the film, and both Amber and Cora give beautiful, heart-rending performances.

A White Horse was the winner of the Oscar-Qualifying Best Irish Short Award at the Foyle Film Festival. What does this accomplishment mean to you?

It’s amazing. As an independent filmmaker, and with all the ups and downs that come with that, it can sometimes be difficult to stay motivated. Having a win like that under your belt is a great motivation.

What are some other themes or issues you’d like to explore in future projects?

Well, I cut my teeth on comedy so getting into serious drama like A White Horse has been both challenging and edifying. In the future I’d love to try my hand at other genres like horror.

You are currently working on a TV mini-series that is based on the characters in A White Horse. In what ways will this series be expanding on the original story?

We’re currently developing a TV mini-series called Unclaimed that is based on the same characters as A White Horse, and set in an Irish psychiatric hospital in the 1970s. We want to explore that world, in which being gay or in any way ‘abnormal’ could lead to someone being subjected to psychiatric treatment or incarcerated for years. But also, we want to focus on culture being at the cusp of positive change, and our lead character Bridget learning to fight back against authority and tradition.