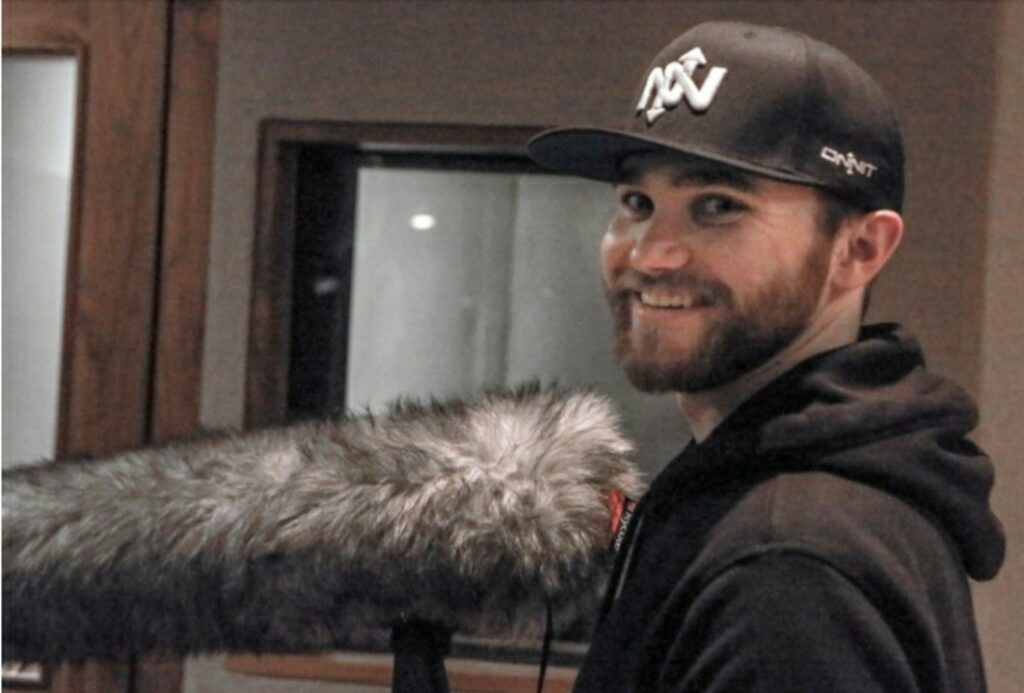 In July 2015, Tara Notrica received an autologous stem cell transplant for a rare hematological/immunological disease. In June 2018, she received an allogenic bone marrow transplant from an unrelated donor from “Be The Match” for the same rare disease. Both transplants were done under the direction of Dr. Sergio Giralt at MSKCC in New York City. Take2IndieReview sits down with co-director Brian Gerlach to discuss her inspirational story in his documentary SECOND CHANCE.

When did your love for filmmaking begin?

As far back as I can remember I always wanted to be a filmmaker. I wrote my first script in the 3rd or 4th grade and would take every writing class I could. I remember being the youngest person in adult screenwriting classes. I would be about 13 years old and the one of the other classmates ended up being my high school Spanish teacher years later. I took every film class they offered in high school and studied film in college. I have been working in the industry in some capacity ever since.

How and when did you learn about Tara Notrica’s story?

I was approached by Matt White to help him work on this documentary a few years after working with him as an editorial assistant on a previous doc he directed called Bridge Brothers. He told me Tara’s story and I was instantly hooked and wanted to be a part of it. We later agreed on a partnership to co-direct/co-edit the film together and it was a very rewarding experience.

What was the dynamic like on set capturing such an emotional journey?

Matt and I have always worked well together and this was no different. We had worked together in the past so we learned how to complement each other’s strengths and weaknesses. The actual filming was the smoothest part of the process for us.

Seeing as Second Chance is a documentary, was it ever difficult directing a story that isn’t scripted?

It was my first time making a documentary so it was more difficult for me to adjust than Matt, who had directed seven other docs beforehand. After you get more comfortable with not being in total control with where your story goes, you learn to love the spontaneity of the process.

As co-directors, did you and Matthew White divide up the work or was it a more collaborative effort?

During filming we would watch the dailies every night and discuss the story and how to mold what we have into our original vision. I would write all the plot points down we wanted to hit for each day of filming and he was much more technical and worked with Parker (the cinematographer) for each set up. The three of us lived in a beach house during this time and it was one of the most fun experiences I’ve had making a film.

What films or filmmakers have inspired you?

I’m a true cinephile and try to watch as many films as possible. I write down every film I watch and keep notes of what I think of it. My three biggest influences would have to be Martin Scorsese, Quentin Tarantino, and Aaron Sorkin. Some of my favorite films include Good Will Hunting, Almost Famous, and Goodfellas.

Second Chance is quite literally a life-changing story. Can you tell us a specific moment during filming that has stuck with you to this day?

I would have to say the party Tara and her family had before she went off to do her procedure was the most impactful day of filming. There is a scene in the film where Tara gives a speech to her family almost saying goodbye to them all and then plays the song “Second Chance.” The room was dim and was illuminated by all of the guests phones flashlights. It was one of the most emotional experiences I ever had on set. I don’t believe there was a dry eye in the room.

Music is a huge part of this film and Notrica’s life. In what ways did this musical component influence your stylistic and structural approach to the film?

Music was a huge part of this process. I hadn’t heard many of the songs before filming and the film was originally going to be titled Brave the Storm. I remember the first day we met Tara she played us all of the songs on her phone and when “Second Chance” came on the earth stood still for me. I could visualize an entire sequence in our film that ended up making the final cut. I looked at Matt and told him we had to name the film Second Chance and he agreed. I remember that moment so clearly because it was so exciting. Matt, Parker, and I each had our own favorite songs that we would play while driving around in Long Island.

Were there any obstacles that you faced during production?

Money. Raising money for a film is a very difficult thing to do. Without going into too much detail it was a roller coaster ride getting the film financed.

What has the post-production process of submitting to festivals been like so far?

Post production took the longest time by far because of financing, scheduling, and editing. Submitting to film festivals is also a costly part of the process but less stressful than filming and editing.

You always wonder as an artist if your skill has caught up with your taste so you worry that your work isn’t as good as you want it to be but so far the reactions to this film have been amazing. I couldn’t be prouder to have made this with such wonderful people and for it to be my directorial debut and first feature film. 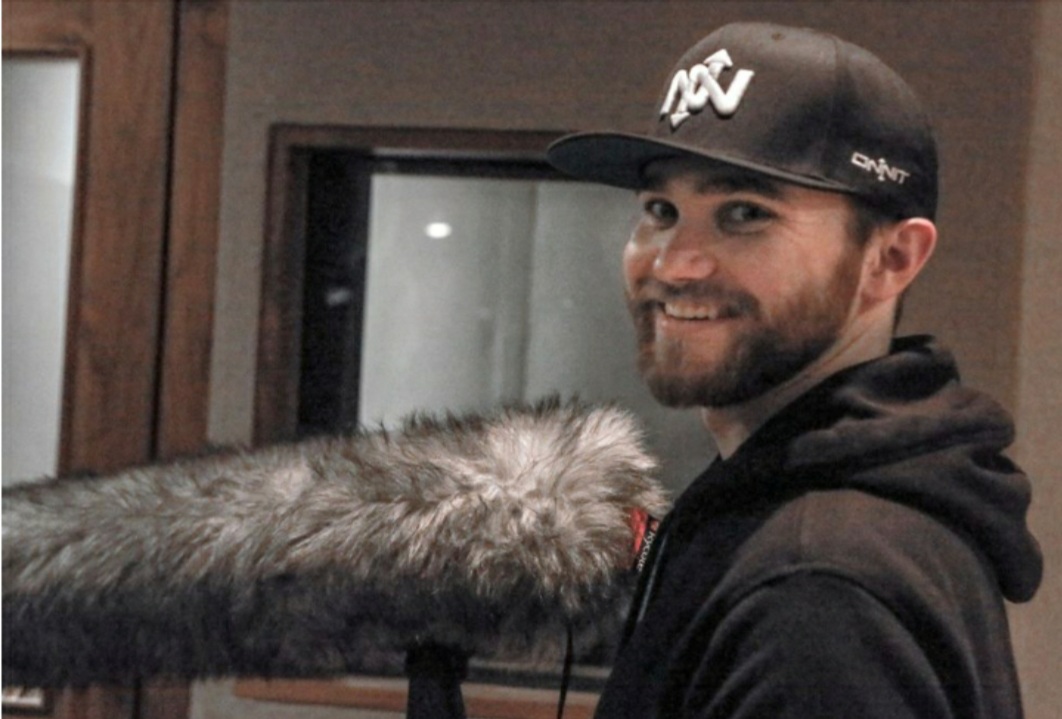 In July 2015, Tara Notrica received an autologous stem cell transplant for a rare hematological/immunological disease. In June 2018, she received an allogenic bone marrow