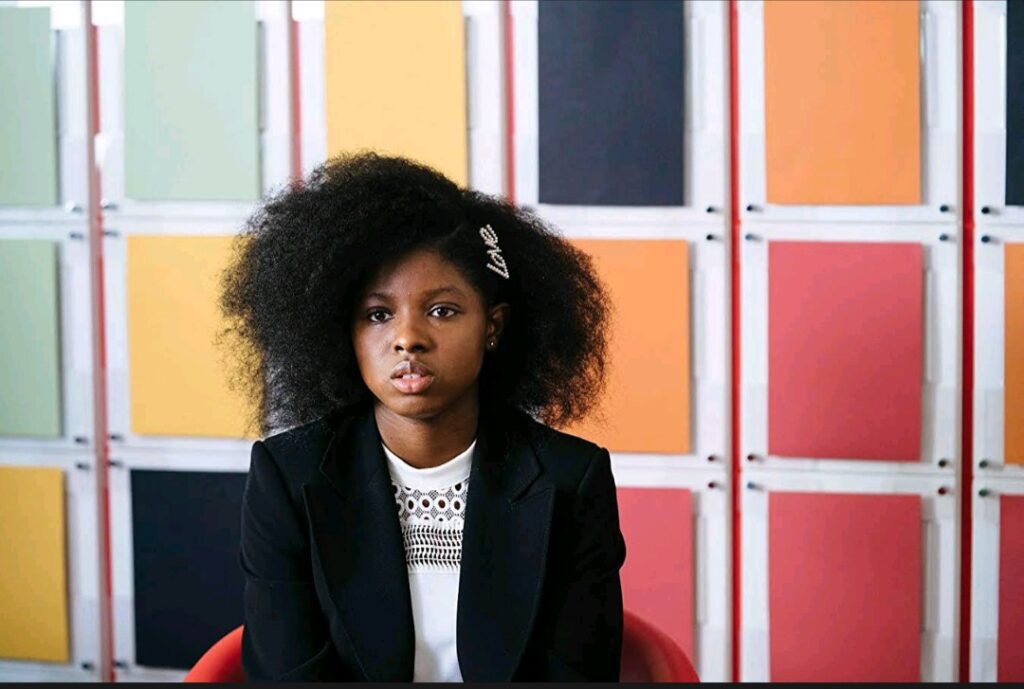 Diversity is all the rage and most of us love the idea of being inclusive and open minded to others. But how do you define the societal impetus, and who decides how diversity serves the greater cause of humanity. That’s the question Ethosheia Hylton asks in the Award Winning 15 minute short called Dọlápọ̀ is Fine.

Dọlápọ̀ (Doyin Ajiboye) is a boarding school student from Nigeria, and for one thing, she loves rockin a traditional fro in her adapted land of England. In addition, Dọlápọ̀’s big dreams are matched only by her confidence, and Ajiboye’s acting swag gets the message across loud and clear.

Only one way to go for the character and the actor, the last year of school has her getting ahead of the game in terms of a professional business career. So Dọlápọ̀ is not going to sell herself short, and if teaming up with an organization like Diversity Unlimited creates an advantage, this girl is going to take it.

But the budding star runs up against a brick wall in the form of Daisy. Played by Joan Iyiola, who cowrote the script with Chibundu Onuzo, the emigre from Africa is certain of one thing. She decides what defines diversity, and the condescending air that Iyiola rebuffs Dọlápọ̀ with stings like a stiff London wind. So Daisy (or actually Adeaza) does not take kindly to Dọlápọ̀’s entrance and the young girl’s preferred introduction. “Hi, my name is DỌLÁPỌ̀ but you can call me Dolap.”

The name shortening to make it easier for people to pronounce is not the problem, though. Dolap is still too ethnic, according to Daisy. Thus, the young woman, who had taken pride in her roots, is now Dolly. The hair is obviously next, and a wig with bangs sets the applicant on the proper road to diversity, according Daisy’s expertise.

Lauraine Bailey’s hairstyling making both do’s serve their purpose, ambition blinds Dolly, and the future path of least resistance has the aspiring business woman all in. She even takes on the preeminence of the dominant culture, and her best friend gets the brunt of Dolly’s assimilation.

Now, we get a sense of how diversity is meant to serve the whole. Of course, Dọlápọ̀ must traverse the course that has been set in motion and the traditional African score by Chibundu Onuzo let us know that she is conflicted.

Either way, the only question is which side of the cultural bridge will she land on. That said, Dọlápọ̀ has strength above all, and her ability to dig deep will probably leave her fine. But the greater cause is again what’s at stake, and the big players will have the most say.

The cautionary tale, according to the film, is to be wary of all sides, and when in doubt, Dọlápọ̀’s individual journey presents a pretty good map for everyone. 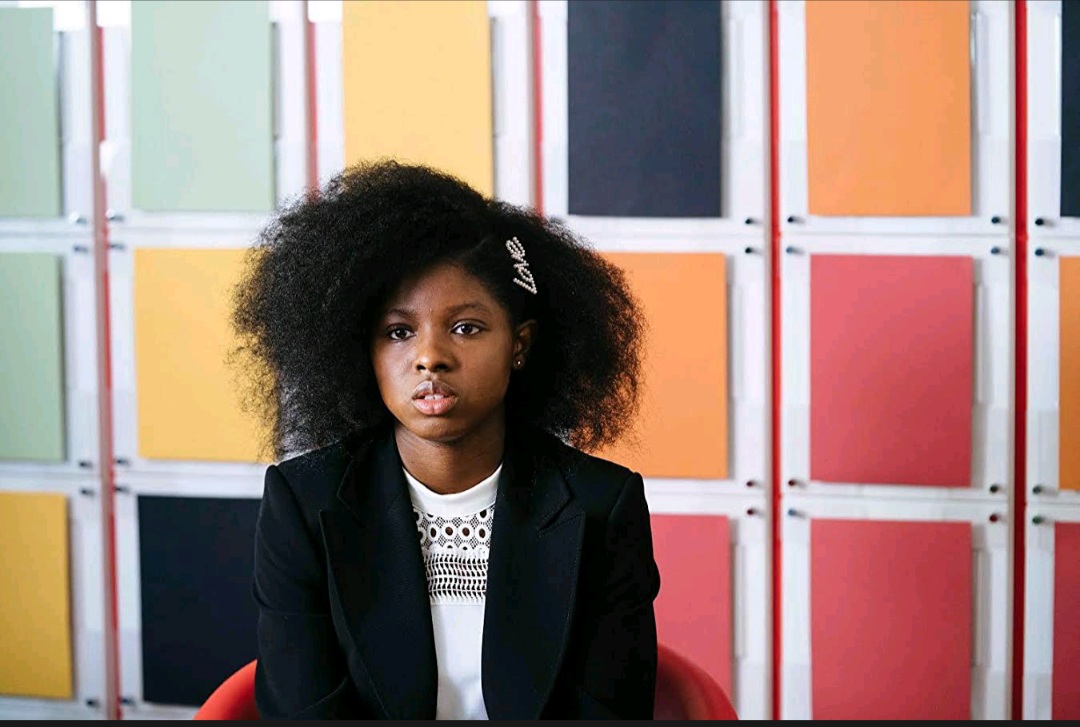 Diversity is all the rage and most of us love the idea of being inclusive and open minded to others. But how do you define