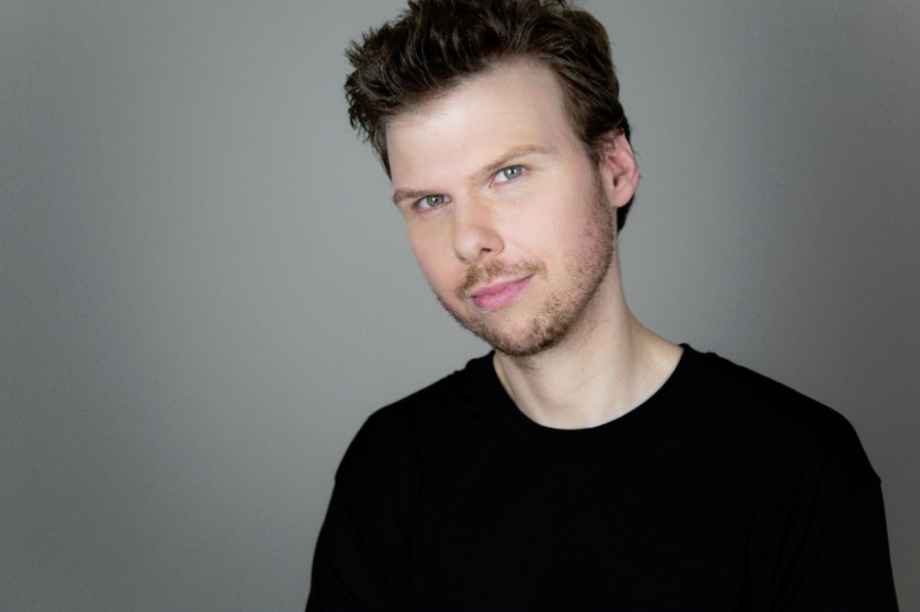 Thomas J. O’Brien is a Rockland County, NY based actor, originally from Whitestone, Queens, NY. Thomas began as a Performing Arts student, who studied TV Production throughout High School and College, who also managed to work and become a certified Real Estate agent in NYC. Though he has never forgotten about his interest in the acting field, around the late 2000s, he began pursuing acting roles, he started out in student films and then graduated to independent film productions. Then he was offered an opportunity by a filmmaker – a member of the New Jersey Film Committee board named David Schoner – who reached out to him to give him the opportunity to be featured in his production companies upcoming movie entitled “A Dangerous Place” starring Kristen Dalton & Sal Rendino, in which Thomas accepted and was featured in a brief scene in the film. As it ignited his interest into wanting to pursue the acting field, tending to actor workshops, honing in on and developing his craft. Since then, Thomas has worked on numerous independent, New Media, web series, short films to full length feature films. Thomas has also achieved multiple accolades including winning various awards at numerous independent film festivals & receiving numerous nominations. Take2IndieReview sits down with Thomas to discuss his journey…

When did your love for acting begin?

I think the late 2000s is when I started to pursue it.

You pursued real estate before you pursued acting. What influenced you to make that switch?

I think honestly, it came down to timing for me to pursue acting, plus I had numerous friends and family members actually being encouraging, supportive to pursue it, which was a plus.

What is your favorite genre to act in?

It’s hard to answer, I think my favorite genre to act in is horror, thriller themed, as I’m a pretty vivid fan of those types of genre. I think it has a lot of what the story, character is about and channeling what energy to give that character. Characters in a film have a lot to do with bringing the energy and tone to the plot of a story.

Which actors inspired you to become an actor?

You have worked on several films with director Christopher Picone, including The Confined, King Lahiri, and Redemption On Gun Hill Road. What is it like working with him on set?

It’s honestly, great. Reason being, he knows how he wants to shoot the film, the angle shots for the scenes, knows how to direct the actors and actresses, makes it very clear on what he expects out of the cast towards portraying their characters, performance wise. Chris is great to get along with, real easy to work with, but when the camera is rolling, he’s all business and he expects everyone to treat the production as seriously as he does. I mean you don’t become an editor for HBO for not knowing anything.

Your film Mixxer is set to come out this year. Can you describe the experience of being both a writer for and actor in this psychological thriller/horror feature film?

Well I just want to say Mixxer isn’t entirely my film, it’s Caster Fagan (Filmmaker) of Supple Films. I was fortunate enough to collaborate, share co-writer credit with writing the screenplay/story of Mixxer – including being cast in a role. Unfortunately, the pandemic that began last year has put the production for Mixxer on hold. Though hopefully we can resume sometime in the near future. Hopefully, sooner rather than later.

Can you describe how you prepare for a role as an actor?

Well, for one I read the script/story more then once and I study my lines for my character, get a sense of what my character is like, or should be like, and that’s really where all the fun, character development fun, comes in. Hence, I imagine what type of personality would suit the character, how the character would speak, body movement, to make the character I’m portraying be authentic, my own. Though it also sometimes comes to how much creative control the director/producer allows me in interpreting how the character should/can be.

You have won numerous awards for your acting. What does this accomplishment mean to you?

I think it says, if anything, that I’m a very driven individual, that I take “acting”, being an actor seriously. Though make no mistake, I’m not one to praise myself, I still have the mentality of “always wanting to do better”.

In what ways has the pandemic affected you and your film career?

I think it’s affected my film career in multiple ways, like everyone else. It’s halted, delayed numerous upcoming productions I was planning on working on.

I’ve actually got several projects in the works that I’m onboard for. However, with these unprecedented times, I don’t know when they will begin filming. Although, I know a few of them are in pre-production mode so that’s a positive sign that things are moving along.