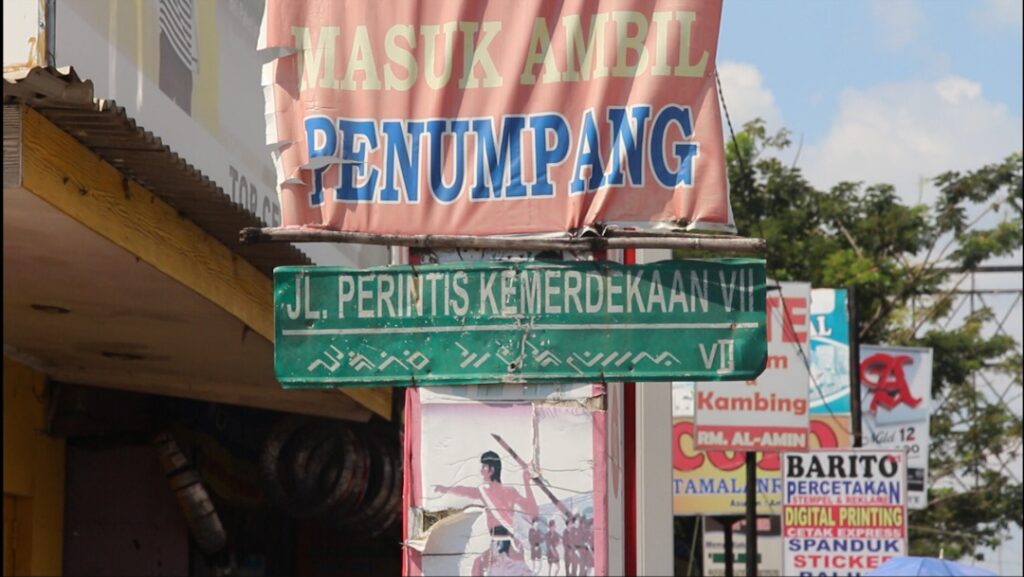 The onslaught of migrants, asylum seekers and refugees has many Americans on edge, and the way citizens want to deal with the issue runs a pretty wide range. But the United States isn’t the only place where the situation divides. Australia is a potential escape for many disenfranchised Asians, and Freedom Street by Alfred Pek, shows a country that must also question if they could do better.

The 110 minute documentary importantly begins with the baseline facts. A refugee is someone outside their home country, and fleeing oppression, their status has been determined. Similarly, an asylum seeker is also outside their country and seeking an escape. But they have not yet received refugee status.

So what requires a country like Australia to address these many unfortunates. Very simple, they are among the many countries that signed 1954 and 1967 treaties on refugees and asylum seekers. Therefore, the continental nation has a legal obligation to be a part of the repatriation process.

How they go about that is apparently left open to interpretation. Instead of bringing people onto their shores and have them wait for a ruling, Australia brings a whole new meaning to out of sight, out of mind. The policy puts asylum seekers and refugees in offshore Indonesian detention centers

Manus and Nauru Island are the two main locations, and indefinite detention has often become the rule. That said, Operation Sovereign Borders really set a tone in 2013, and getting a look at the actual announcement, strips the beating heart out of Australia’s soul.

A coordination that was meant to prevent detention center refugees from reaching Australia by boat. Put in the hands of retired General Jim Molan, he outlines the process with all the expected efficiency of a high ranking military official. “We will disrupt, deter, detain, intercept, transfer, assist, return, remove and resettle,” the General completely eliminates the human question.

Thus, any chance for escape was removed and left for people stranded in Indonesia with few rights, according to Asher Hirsch of the Refugee council of Australia.

The sentiment, on the other hand, didn’t come out of nowhere. “In the past we had this fear of yellow peril, where Asians would descend on Australia, taking over our land and our jobs. So the boats arriving kind of represent or embody that fear,” lamented Dr. Carly Gordyn, who is the author of Bridge Over Turbulent Waters.

Spliced in the old black and white footage of Australians who cling to a white way of life, reinforces the claim. Moving ahead, 9/11 upped the ante, and playing on fears of terrorism, the blueprint became clear. Asylum seekers and refugees were dehumanized, and the John Howard government won big in the polls.

Politics for sure but MP Pauline Hanson went completely over the top. “I believe we are in the process of being swamped by Asians. 40% of migrants were of Asian origin. They have their own culture and religion and do not assimilate,” she campaigned.

She didn’t let up once elected. “Japan, India, Burma and every new African nation are fiercely anti-white and anti-one-another”, Hanson stated.

Completely devoid of emotion, her self assurance is absolutely chilling. So the background established, the real power of the film comes from the detainees and their struggle.

The documentation starts with Nur Azizah in a 2018 interview. She’s from Kuala Lumpur and when her mother was sold to her father at 16, Azizah would be born a refugee.

Her harrowing journey involves flight, capture and sexual abuse and the indefinite detention she lands in is far from a happy ending. “We are like a ball. We just go. We are kicked there. When this place ends, we’ll be kicked there to the side. When we are not wanted by that person there, we will be kicked again.”

Still, it’s almost like the young woman isn’t experienced enough to know. Living more tragedy than most will in a lifetime, she evokes the innocence and hope of a child.

The close up videography by Pek and Martin Ponferrada actually captures the glint in her eyes. But Azizah does know and so does Ashfaq Hussain.

His good life in Pakistan fell through when oppression and war imperiled his family’s existence, and all the violence and instability put him on the run. The young man ended up in detention in 2013, and he put the reality in stark terms. “I am alone,” Hussain laments.

His first interview takes place in 2018 and the stark white background exudes his baron prospects. The Pakistani lays out his hope for escape nonetheless, but you can see how his body language and face betray his words.

A similar story comes from JN Joniad. A happy childhood gave way to oppression by the Burmese government and years in detention has also been his fate. Keeping his head up, Joniad’s recounting gives us a person who has been able to roll with all the travails. In other words, if a country is looking for immigrants, there’s something wrong if they are not lining up to let him in.

Even so, this aimless state of being creates anxiety and the long term psychological effects can be profound. Suicide and depression plague many detainees. But the interviews of our trio carry on through 2021 and subsisting in their makeshift living spaces, futility is the commonality.

The long road does put a different face on each, though. Of course, that is the nature of humanity and is the heart of the message. If we simply view refugees and immigration as an abstract idea, it doesn’t take much to overlook the details of each person’s story. Dehumanization follows, and those looking for a Freedom Street, will never get there unless the rest of us are willing to listen. 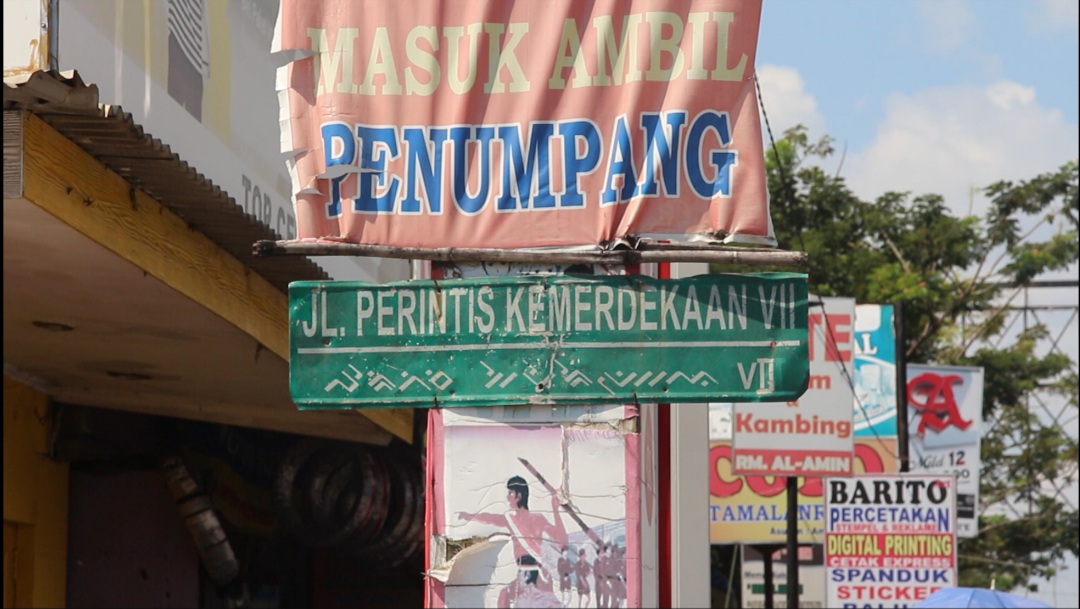 The onslaught of migrants, asylum seekers and refugees has many Americans on edge, and the way citizens want to deal with the issue runs a